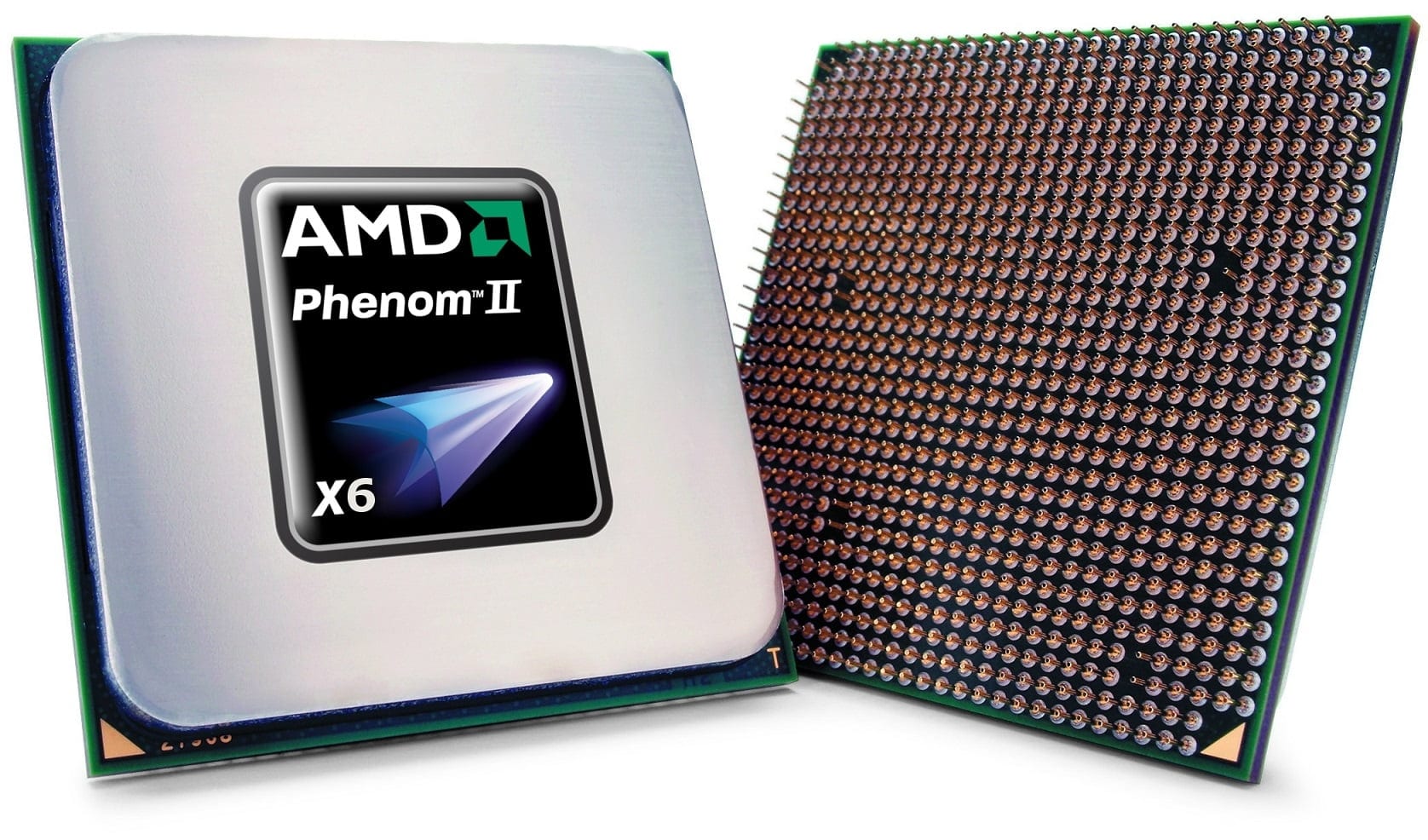 I think everyone is interested to see the tests in games of the fresh six-core processor from AMD. But are there games now that already boast multithreading support?

For a start, probably this GTA 4, only then Assassin’s Creed II, Lost Planet, and a few more projects. But if think logically, then in reality it is only necessary for GTA: Huge spaces, many objects, and of course a crooked port from the console. These factors explain such a high dependence on the game on the processor. For the normal operation of GTA 4, a processor such as the Phenom II X4 955 is required, or if you look at the side of the blue camp, then it’s better to turn your attention to the Core i5-750.

In this article, we will try to find out how much additional two cores will help the new six-core AMD chip.

It is unnecessary to talk about the details of the architecture of the Phenom II X6, since the difference from its quad-core brother is only the number of cores.

In order not to take three processors for tests, we limited ourselves to disabling the cores of the existing AMD Phenom II X6 1055T chip. In total, we got the following brethren:

The following settings were chosen in games:

In this game, the frame rate was also taken using the Fraps utility.

This once popular game used a built-in benchmark, and as he showed, the game has not yet become obsolete.

Let’s go directly to the tests:

The increase in performance when moving from two to four cores is simply colossal, but the transition to six cores, although it raised the bar to a slightly higher level, did not reach 40 frames.

Oddly enough, Assassin’s Creed II was able to use all six streams! Of course, the performance from the addition of two more cores to the processor increased insignificantly and the transition from 2 to 4 cores gave much more, but agree with me, it’s nice that the cores do not stand idle when playing, but are useful.

A long time ago, this old project inspired the hearts of many gamers with the hope that very soon all games will be perfectly optimized for quad-core CPUs. But so far this has not happened. However, you can see from the diagram above that this “old project” works pretty well with six-core processors.

Yes, as you may have noticed, there was no CPU overclocking in this article. And the test suite was scarce. However, it should be understood that the processor ended up in the laboratory for just a day and we had a choice: test the chip in synthetic benchmarks or compare the performance of two, four, and six cores in several games. I hope we made the right choice. What do you think? Write about it in the comments!

May 31, 2010Cath
Testing and review of the NVIDIA GeForce GTX 280 video card: what the GT200 chip is capable of in 2010IMHO about Need for Speed: Hot Pursuit: EA's Nostalgia Game