Platinum Games: Bayonetta 3 will have many new elements and mechanics, and the game itself will become significantly faster 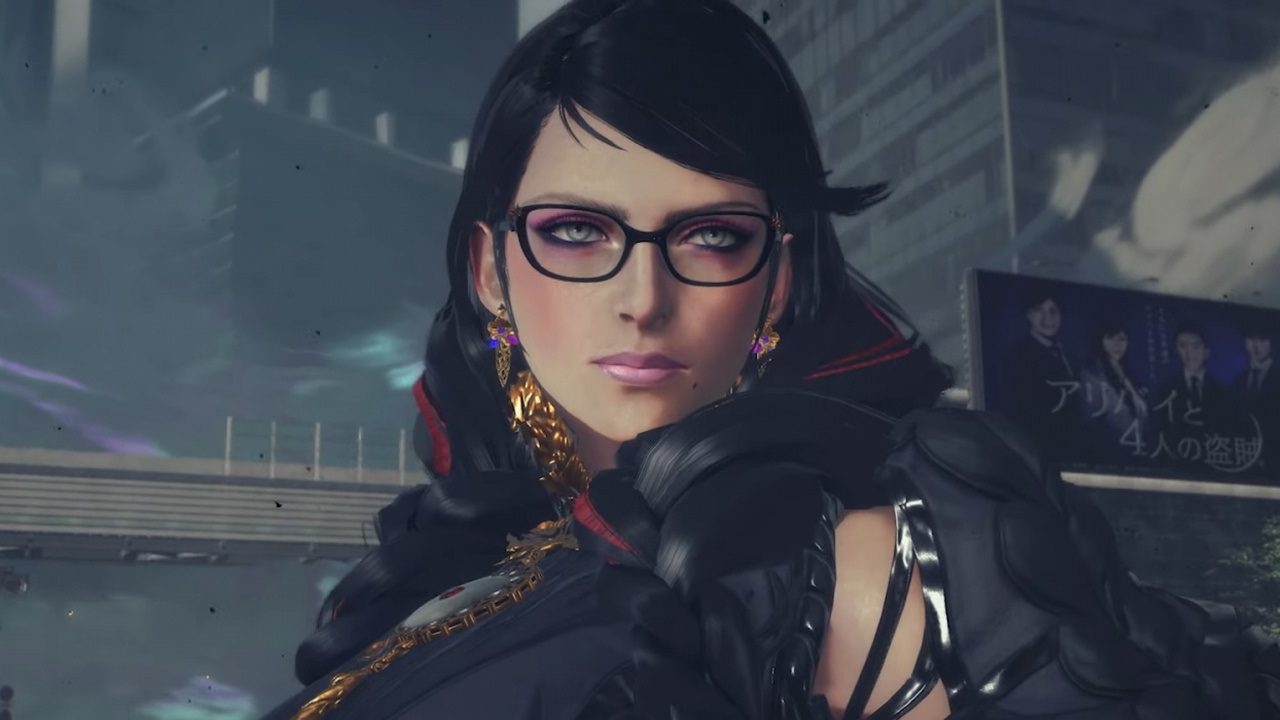 In a recent chat with IGN Japan, Platinum Games CEO Atsushi Inaba and Bayonetta author Hideki Kamiya revealed some details regarding the third installment of the hit slasher. The developers said that Bayonetta 3 will be replete with a variety of new mechanics that have not been seen in any of the parts of the series before.

The author also said that the game will become much faster and more fun compared to its predecessors, but at the same time, Bayonetta 3 will integrate mechanics that will make the project more enjoyable for players who are not particularly versed in action games (more likely something like a “narrative mode” with reduced complexity).

In addition, the interviewer also asked about the fate of the previously canceled Scalebound game (a joint project between Microsoft and Platinum Games). Inaba and Kamiya replied without much thought that they would gladly finish the project if Microsoft would let them do it. Thus, the fate of Scalebound depends only on the will of the software giant.

Bayonetta 3 will be released later this year on the Nintendo Switch. Whether the game will ever come to PC is unclear.

Feb 8, 2022Cath
It remains a stone's throw to 10000 MHz! lupin_no_musum set a new world memory overclocking recordRumors: Hogwarts Legacy world structure is inspired by projects like Breath of the Wild and Ghost of Tsushima