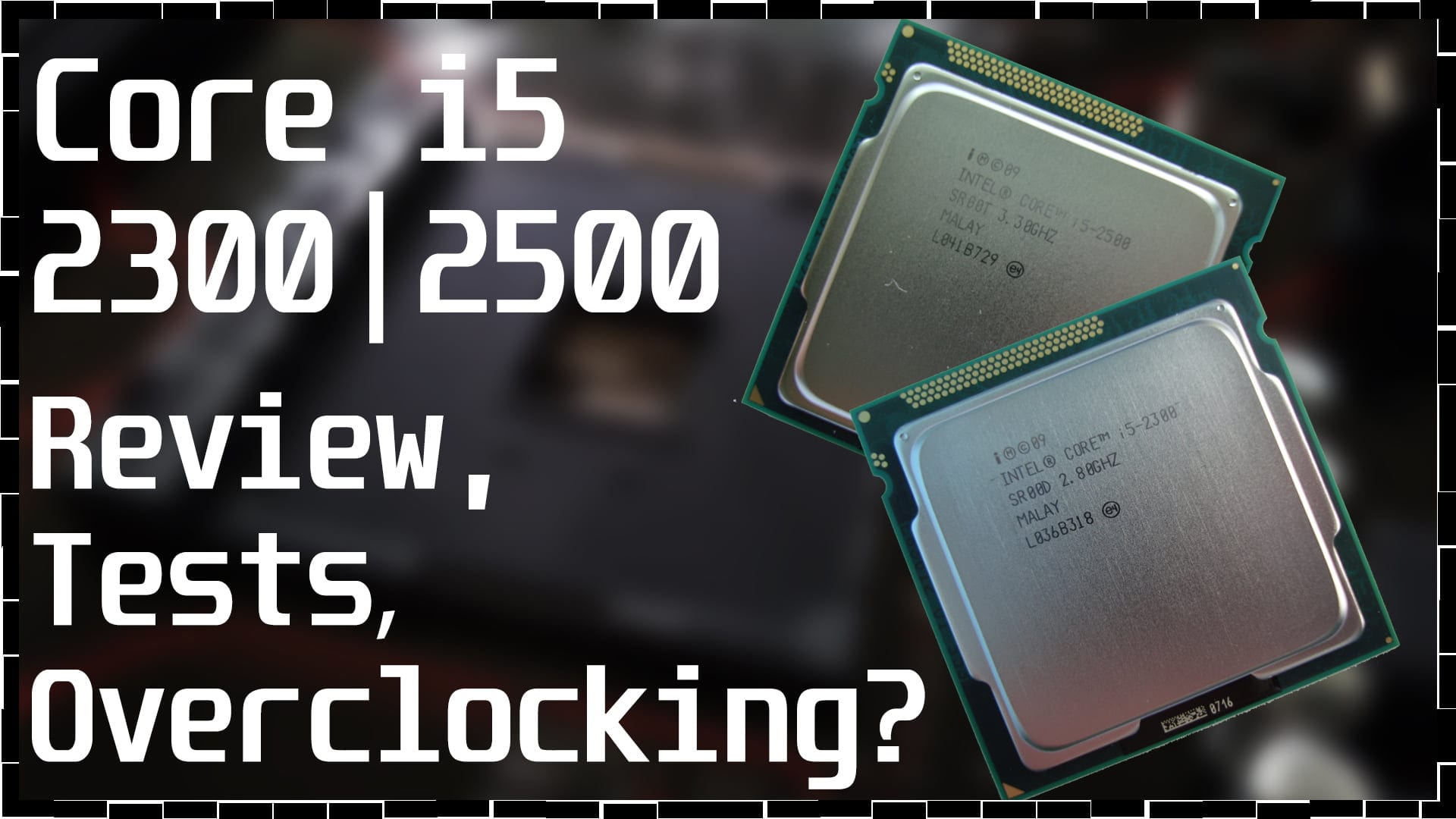 Intel refreshed its highly successful Core processor line six months ago. The Sandy Bridge architecture replaced the old Nehalem. This architecture did not bring anything fundamentally new; nevertheless, it was able to raise the performance bar even higher, which had an extremely unfavorable effect on the competitor, that is, AMD.

Let’s see what Intel has improved in its processors:

The first and most important thing is the transition from the 45nm process technology to 32nm. In fact, Nehalem exists not only on the old 45nm process technology, but also on 32nm, but due to the six-core design, Intel changed the name of the architecture and called it Westmere (Core i7 980/990 for LGA1366 and a huge bunch of Xeon lines W36xx and X56xx for the same LGA1366).

The second change is the integration of a relatively efficient graphics core into the processor. The third is a much-improved memory controller but truncated compared to LGA1366 since there are now only two channels.

But in fact, the disadvantages of RAM bandwidth remain only on paper. In reality, the memory bandwidth of the new processors is on par with the previous CPUs due to major changes and improvements in it.

The next processor, the Core i5 2500, is also based on the 32nm Sandy Bridge core. Has 256KB L2 cache per core and 6MB shared cache for all four cores. The base voltage of this processor is slightly higher than that of the Core i5 2300 and equals 1.192V. Core revision D2 and maximum TDP – 95 watts. The base frequency is set at 3300MHz.

As you probably already know, you won’t be able to overclock LGA1155 processors using conventional methods. Roughly speaking, Intel has banned overclocking, and with the help of the “K” models, in which the multiplier is not locked, began to “pull” money for the opportunity to overclock their processors. Fortunately, this privilege does not cost users $ 1000, as it once did.

Let’s go directly to overclocking. The first test subject was Core i5 2300. Using the multipliers available thanks to Turbo Boost technology, I achieved a frequency of 2900MHz and then raised the reference frequency to 103MHz. After that, unfortunately, it turned out that the BCLK frequency of 103MHz is the most stable for the test motherboard. Which led to the final overclocking frequency of the Core i5 2300 at 2987MHz.

The Core i5 2500 has made me happy! Its maximum possible multiplier is much higher than that of the Core i5 2300, and only thanks to this I managed to conquer the 3800 MHz frequency:

Then the reference frequency was used. An increase of 3 MHz in BCLK gave an additional 114 MHz of the processor frequency, which ultimately amounted to an impressive 3914 MHz:

It is quite obvious that I decided to play with the subject a little more and try to achieve the coveted 4GHz in order to please my ego. I will not delay too much, just give a screenshot of the CPU-z utility:

This is the so-called “frequency for screenshot”. There could be no talk of any stability. However, we have to admit that with a more expensive and functional motherboard in hand, one could count on stable operation at 4GHz.

Looking at the tests, you might have noticed that there is no adequate competitor for the two processors described above. This omission will be eliminated in future reviews. But even now, tentatively, we can say that the new Intel processors, built on the Sandy Bridge architecture, are unmatched both in synthetics and in real applications, especially gaming.

At the very least, the single-threaded RenderBench test proves this. In it, the Core 2 Duo E8400 overclocked to a frequency of 4050 MHz could not overtake the Core i5 2300 working at a ridiculous frequency of 2987 MHz.