WB Games is giving away for free fighting game Injustice: Gods Among 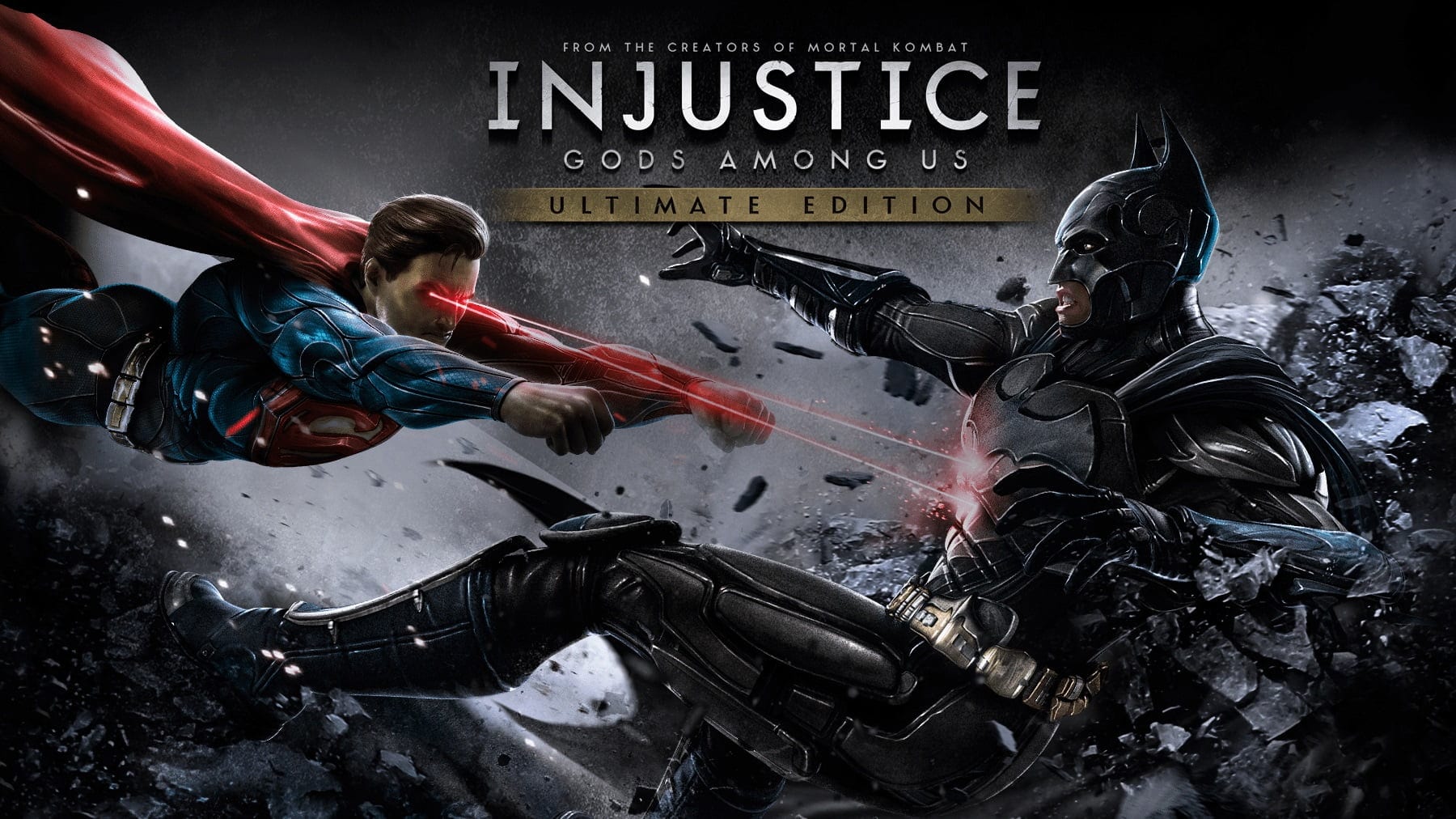 The game Injustice: Gods Among can be obtained absolutely free on platforms such as PlayStation 4, Xbox 360, Xbox One, and of course PC. 100% discount on the project will last until June 25. This information was shared by representatives of Warner Brothers Games in their Twitter account:

Below are the system requirements for a fighting game for a personal computer:

A few words about the game itself:

Injustice: Gods Among is a fighting game developed by NetherRealm Studio – the creators of the mega-popular Mortal Kombat project. The game features such characters as Joker, Superman, Batman, Green Lantern, Wonder Woman, and many more supervillains and superheroes of the DC universe.

You can get the game by running one of your consoles and in the search find the game Injustice: Gods Among.

For PC owners, you need to launch the Steam application and enter Injustice: Gods Among in the search, and then pick up the game absolutely free!

In addition, for those who do not have a computer near, we will leave a link to the game in the web version of Steam.