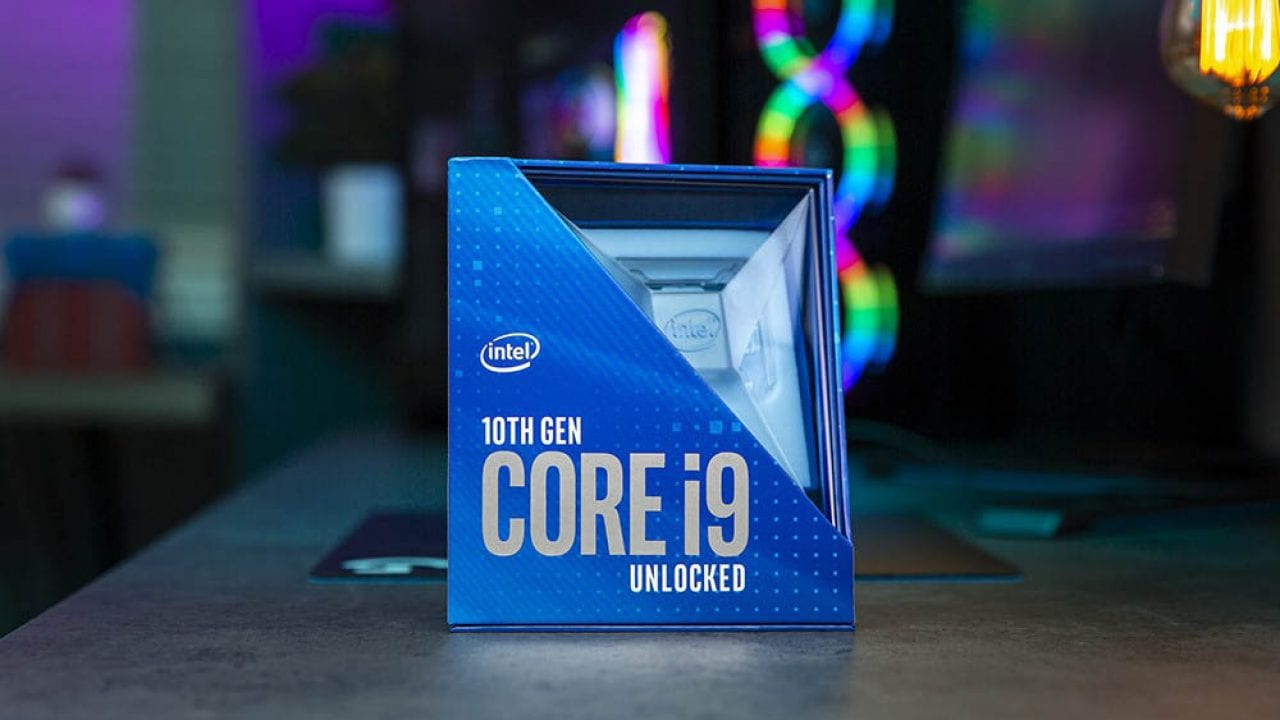 Intel has finally released its tenth series of Core processors. Reviews of top-end processors have been circulating on the net since yesterday. Our colleagues from the portal computerbase.de had tested two CPUs from the new line, and we, in turn, offer you to look at a couple of screenshots from their work.

The same cannot be said about gaming applications, where Intel products are traditionally strong. Although, in general, the superiority of new products cannot be called total. For example, the top-end chip of the last generation Core i9-9900KS actually goes on a par with the fresh 10-core i9-10900K, demonstrating similar results:

Testing in Shadow of the Tomb Raider:

You can find a full overview of the new Intel processors at computerbase.de.

Next, we suggest that you pay attention to the first records obtained using the fresh Intel Core i9-10900K processor.

Let’s start with the discipline of CPU frequency. Here, in the Core i9-10900K rank, as of May 21, 2020, the overclocker under the pseudonym elmor is in the lead. Its result was an impressive 7707MHz:

In this case, the components for the test setup were the ASUS ROG Maximus XII Apex motherboard and G.SKILL TridentZ RGB RAM with 2 8GB slots.

Further, without any special comments, we will demonstrate a number of records set by the famous Korean enthusiast safedisk and his team:

The Korean also posted a photo report from his bench session:

The guys’ test setup consisted of the following hardware: