The first results of overclocking the Ryzen 3600XT, 3800XT and 3900XT chips indicate a significant improvement in the frequency potential of the new CPUs 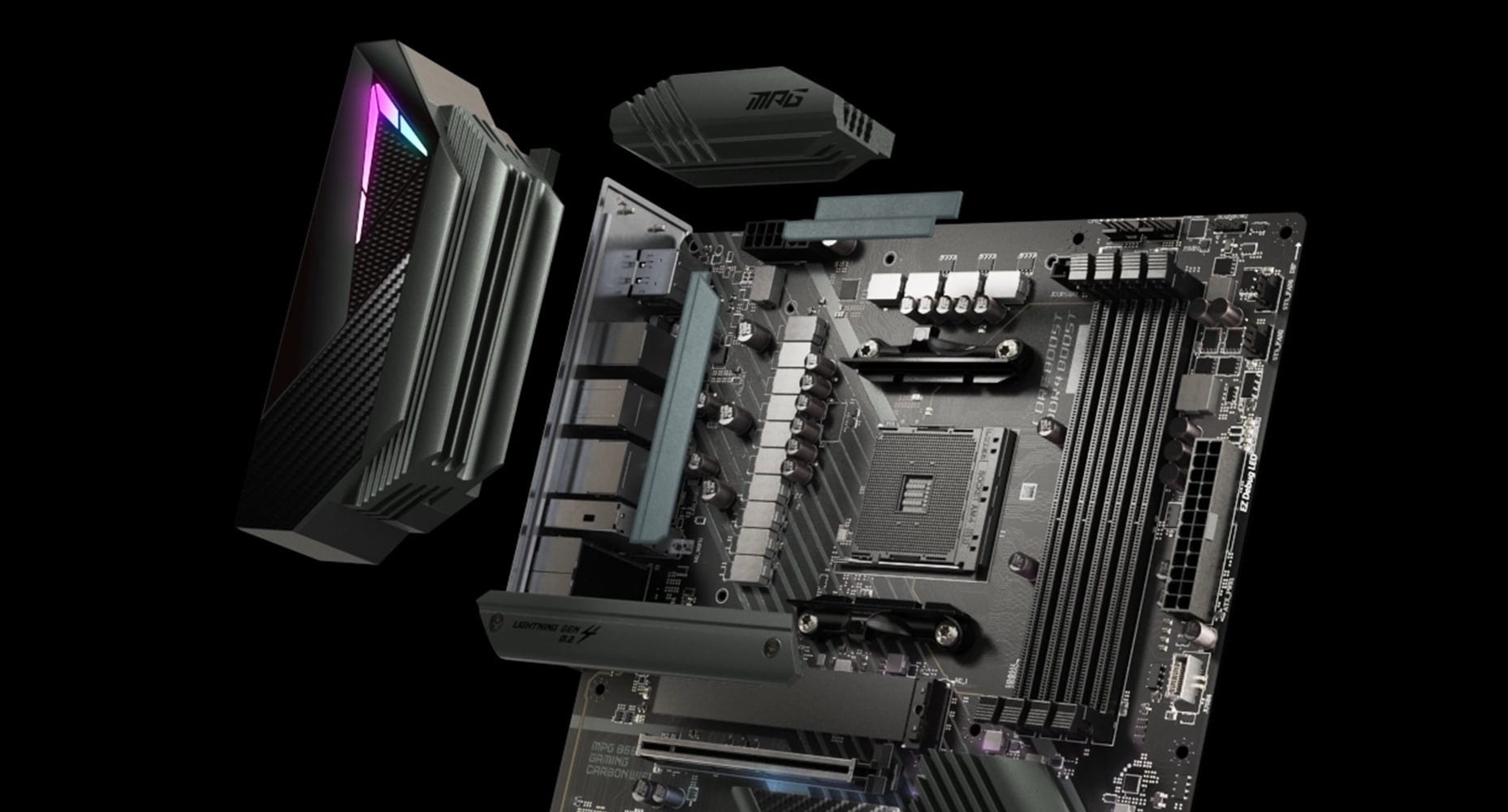 So, experienced overclockers have already got their hands on the fresh AMD Ryzen 3800XT and 3900XT chips. According to the first overclocking results of the updated CPUs, the frequency potential of the XT versions of the Ryzen 3800 and 3900 turns out to be about 100-200 MHz higher. Thus, the latest AMD chips were able to overcome the 6GHz barrier that was rarely achieved before.

For example, the maximum overclocking of the Ryzen 7 3800X processor at the moment is 5923.62MHz, while the frequency record of the Ryzen 7 3800XT chip is currently an impressive 6111.7MHz. These are the results that the Taiwanese TSAIK enthusiast received yesterday:

And here it should be clarified that these are only the first results of overclocking new processors and they will only get better further. Indeed, at the time of this writing, XT chips are far from being available in all stores around the world. Most likely, in the future, we are expecting records with a frequency of more than 6200 MHz and maybe than all 6300 MHz. But let’s move on to the results obtained on a 12-core processor:

If at the moment the frequency of the regular Ryzen 9 3900X is limited to 5948.61MHz, then the fresh AMD Ryzen 9 3900XT, thanks to the efforts of the same TSAIK overclocker, was able to conquer the amazing 6120.4MHz on the first day after its release:

Most strikingly, in both records, the enthusiast used the MSI MPG B550 Gaming Carbon WiFi, not the most expensive motherboard built on the B550 chipset.

But not extreme overclocking is united. On the same July 7, the guys from the PRO Hi-Tech channel published a video in which they talked about the frequency potential of the new Ryzen 3000XT chips.

According to their research, fresh Ryzen 3600XT, 3800XT and 3900XT CPUs can be overclocked by an average of 200-300MHz higher than Ryzen 3600X, 3800X and 3900X! The only thing worth noting is that such overclocking does not really affect the final performance indicators of new processors.

However, in our opinion, one should not jump to conclusions and should wait for an updated BIOS for motherboards, and then re-run the tests. After all, there are often cases when boards incorrectly set some parameters for recently released CPUs, thereby underestimating their performance.