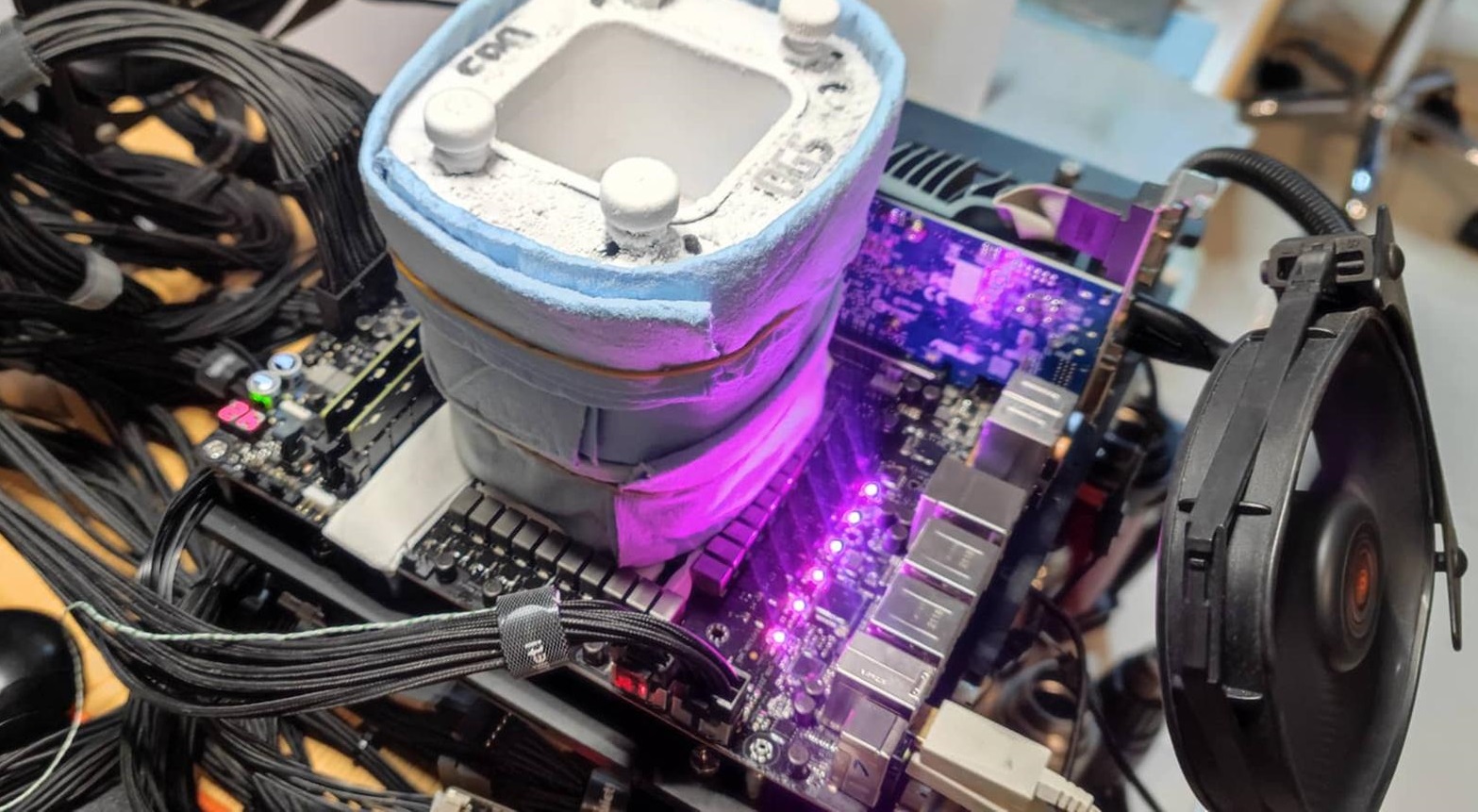 Over the past day, the top ten overclockers in the world have updated several hundred records at once. In this news note, we will try to highlight some of the most important results that CPUs such as the Ryzen 7700X, 7900X, and 7950X participated in.

Basically, the Greek OGS and the Korean safedisk were noted. Moreover, enthusiasts used almost all the presented processors from AMD, including the 16-core, 32-thread monster Ryzen 9 7950X.

Let’s start with the fact that OGS managed to overclock the top 7950X chip to a frequency of 6775 MHz, previously unattainable for the Zen architecture. Just think about it: 16 cores turned out to be very close to the 7GHz milestone!

Such frequencies allowed the overclocker to finish the Cinebench – R20 benchmark with a breathtaking result of 19990 points and get two championships in his piggy bank at once! Quite recently, such high performance for desktop processors seemed something unrealistic, but now it is possible.

The new processor helped the Korean conquer the 12-core Cinebench – R20 discipline rank with a score of 15058 points!

However, the enthusiast did not stop there. Safedisk changed the processor to a Ryzen 7 7700X and overclocked it to an impressive 6898 MHz, conquered the 8-core GPUPI for CPU – 1B discipline rank:

Everything is quite logical: the fewer cores, the higher the overclocking potential. There is a high probability that in the future, Ryzen 7000-series chips with a small number of execution units will still be able to conquer the 7.5GHz mark. In particular, this applies to new revisions of Zen 4 cores.