Rumors: SONY will release The Last of Us remake on PC in September 2022 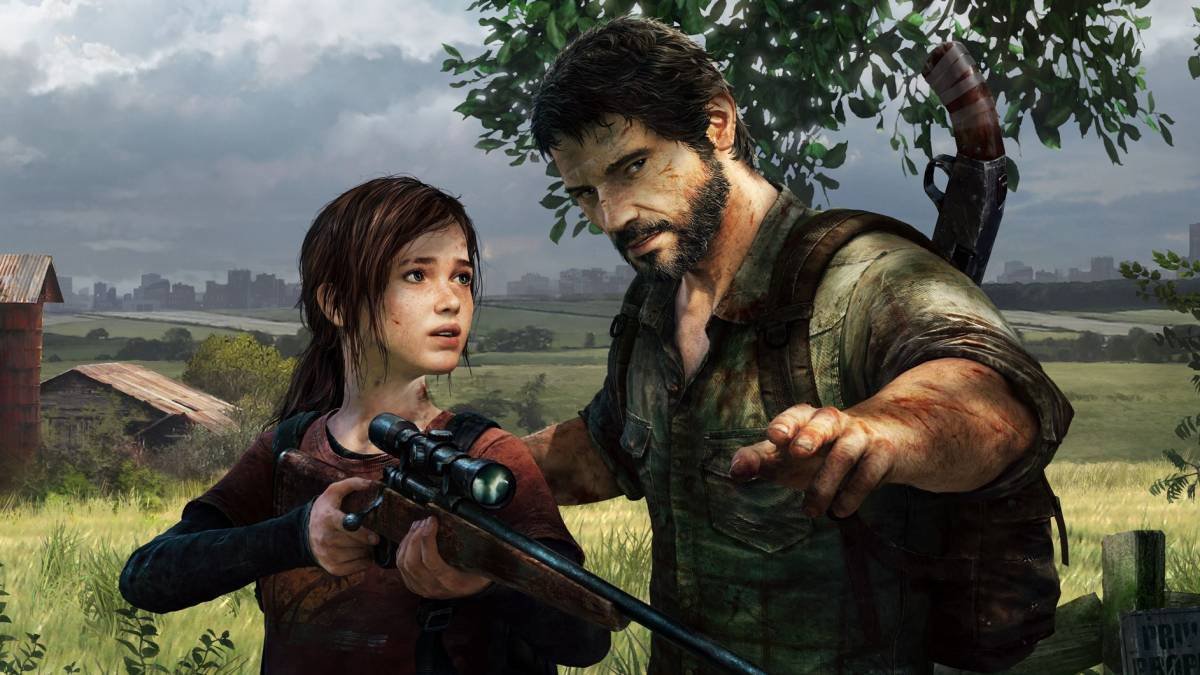 According to information received from the authoritative insider The Snitch (it was he who leaked the list of SONY games and announcements the day before the last State of Play event), the Japanese giant will release a remake of the first part of The Last of Us in September of this year.

The game is coming to PC and PS5 and will be available for purchase starting September 2, 2022:

According to unconfirmed information, the remake is based on The Last of Us 2 engine, so it will receive a bunch of graphics improvements, including new models, textures and improved lighting.

Recall: the original The Last of Us was released back in 2013 exclusively for the PlayStation 3 console and received a lot of accolades from the specialized press and gamers. By the way, TLoU is one of those projects that elevated the PS3 to the rank of legendary consoles and instilled in many players a love for SONY devices.

rumors Sony The Last of Us