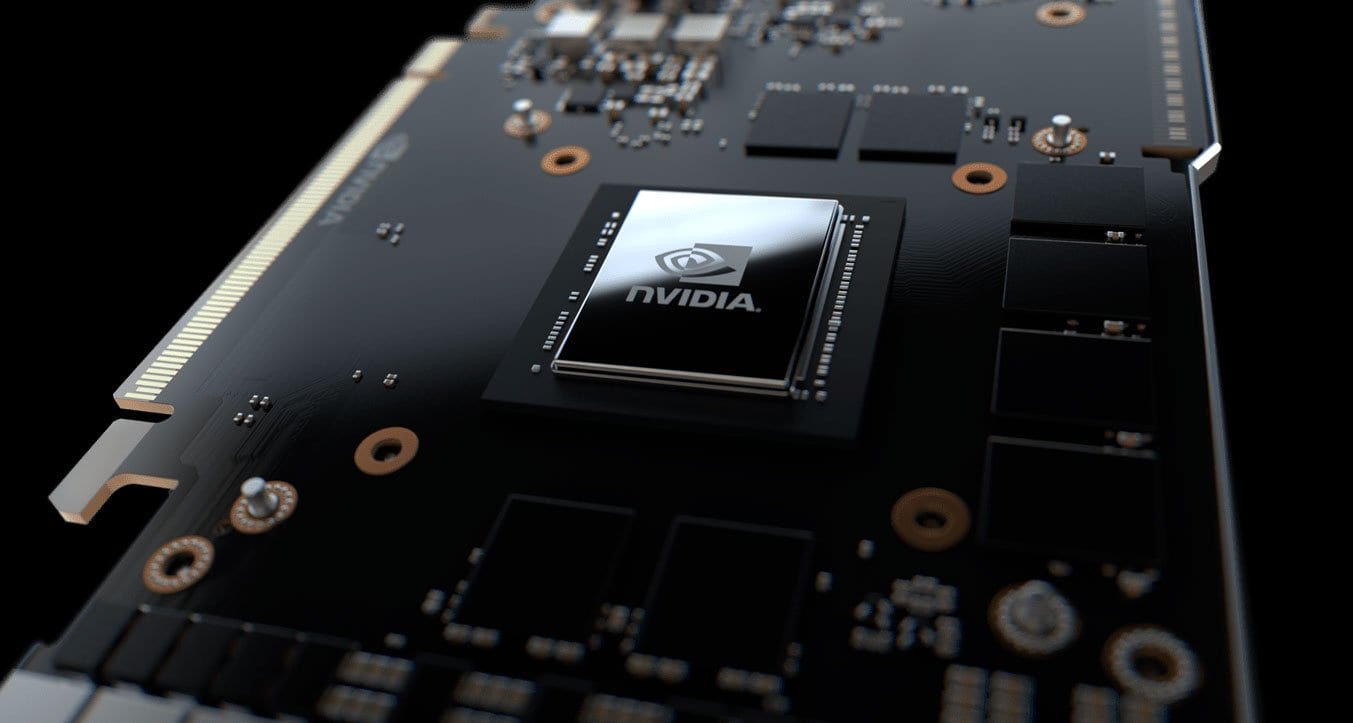 There are rumors that the Santa Clara-based company is working on a new GTX 1600 graphics card with SUPER.

Rumors come from MyDrivers, which revealed that NVIDIA is working on a GeForce GTX 1660 SUPER graphics card. Until now, the GeForce SUPER lineup consisted only of RTX graphics cards, but it looks like NVIDIA can expand it to the Turing-based GTX line.

The main difference between the alleged GeForce GTX 1660 SUPER from the regular version will be the use of GDDR6 memory instead of the GDDR5 already familiar in budget products.

Most likely, this improvement will not be the only one, and the clock frequencies of the chip will rise along with the memory change. However, the crystal itself (this is still the same TU116-300 chip carrying 1408 CUDA cores, 80 TMUs, and 48 ROPs) and its configuration will remain unchanged, at least if you believe the rumors from MyDrivers.

Sep 8, 2019Cath
Team Meat about Exclusivity of Super Meat Boy Forever EGS Exclusivity: We Don't Know Anyone Who Rejected Such a DealIntel Core i9-9900KS: Launched in October and 5000MHz on all 8 cores