Rumors: Hogwarts Legacy world structure is inspired by projects like Breath of the Wild and Ghost of Tsushima 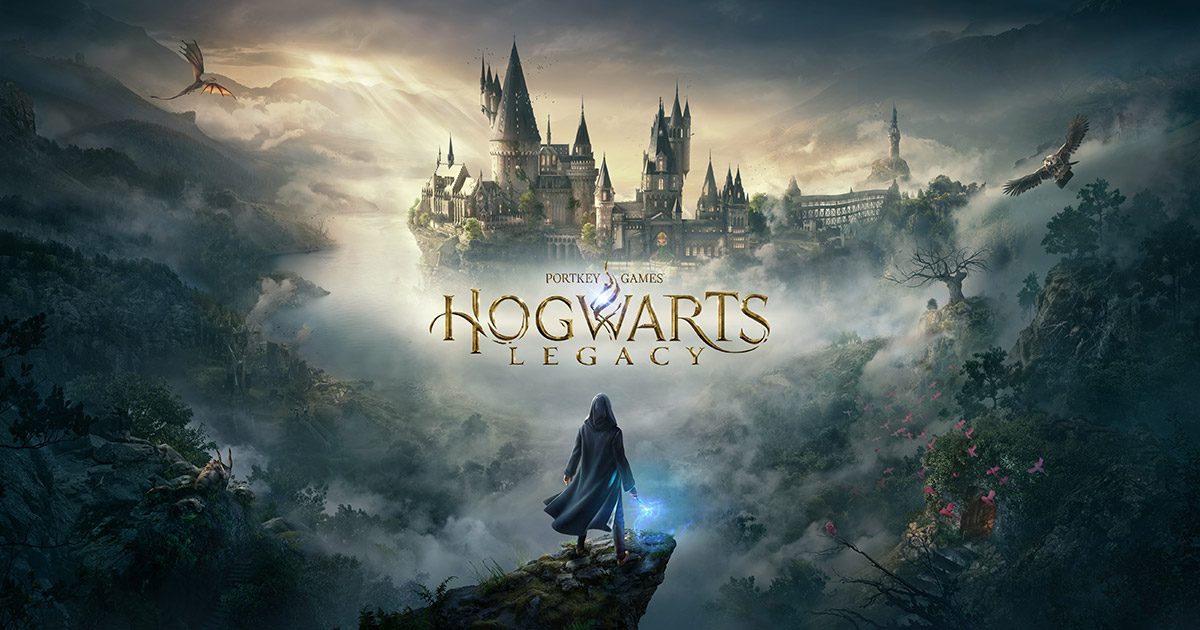 Although the next game in the Harry Potter universe has been moved to next year, this in no way prevents new information from leaking regarding the highly anticipated project.

Thanks to YouTuber RetroRaconteur (14.3k subscribers), today it became known that the level design of Hogwarts Legacy was probably inspired by such well-known projects as Zelda: Breath of the Wild, Ghost of Tsushima and The Last of Us Part 2. In addition, the source also talked about the fact that in the open world of the game there will be several large regions and cities with unique NPCs that feel quite elaborate and alive.

Apparently, the main mechanics of the game will be enemy camps and dungeons that the player will need to clear. However, in addition to open battles, Hogwarts Legacy will also place a lot of emphasis on the covert passage of some parts of the locations.

However, all of the above information must be treated with a degree of skepticism, since, unfortunately, no irrefutable evidence has been provided.

Recall that Hogwarts Legacy is an exciting open-world role-playing game set in the Harry Potter universe. In the project, your adventures await in the Hogwarts castle-school, its environs, and other memorable locations from the world of wizardry and magic. The action of the RPG will unfold in 1800, long before the birth of “the boy who lived.”

Feb 9, 2022Cath
Platinum Games: Bayonetta 3 will have many new elements and mechanics, and the game itself will become significantly fasterRumors: AMD Ryzen 7000 “Zen 4” processors may launch as early as Q3 2022

10 months ago News Ghost of Tsushima, Hogwarts Legacy, The Legend of Zelda: Breath of the Wild2