Rumors: Elden Ring will be released in early summer 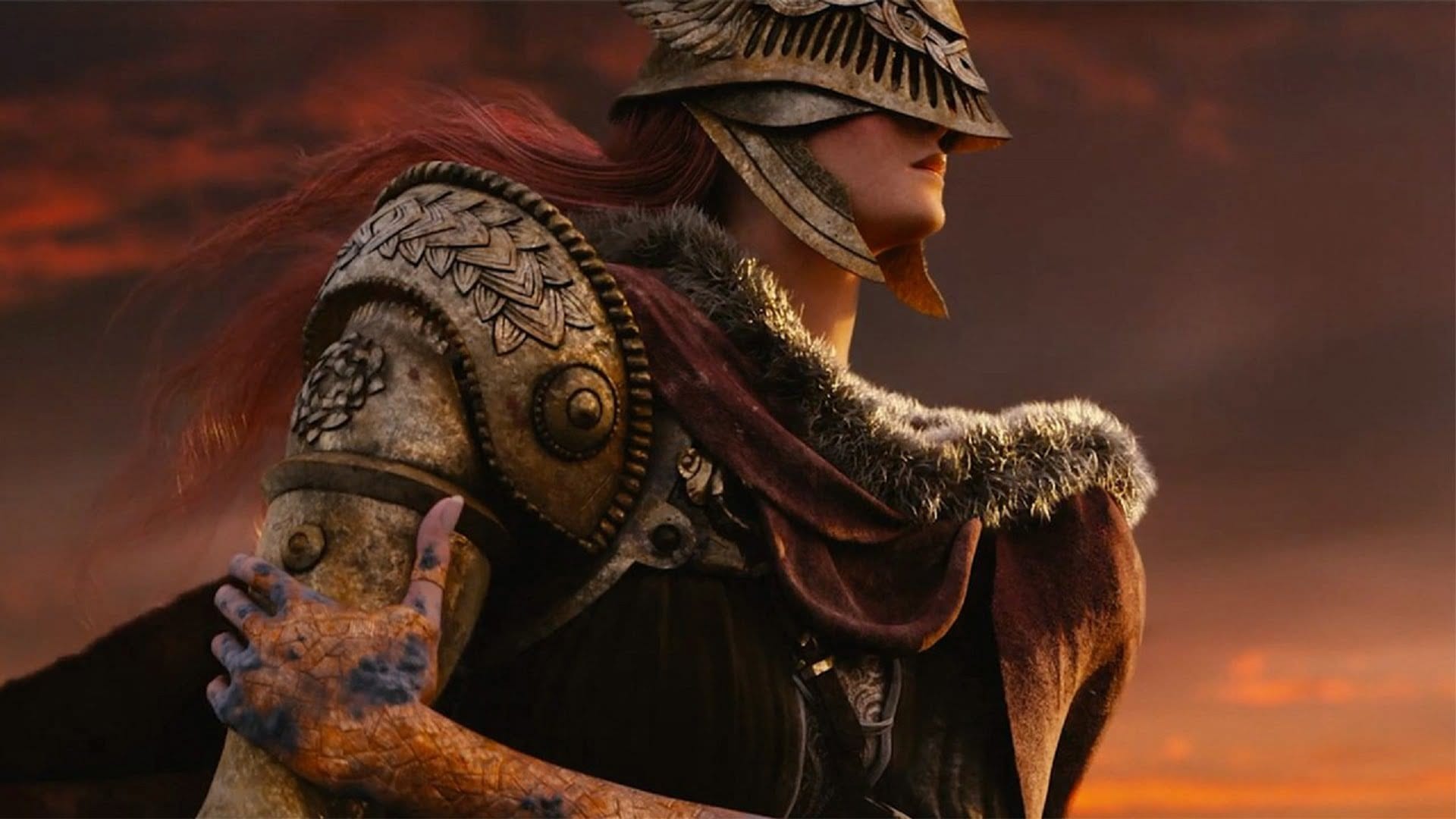 Recently, the developers from FromSoftware published a New Year card on their website inviting gamers to register and receive a wallpaper for the phone as a reward. The following games were provided to choose from: Sekiro: Shadows Die Twice, Metal Wolf Chaos XD, and Elden Ring, moreover, immediately after the last name is the release date – June:

The exact date is still unknown, but the fact that the game was supposed to be released in the summer has finally found its confirmation.

Elden Ring is the most ambitious project of the creator of the Dark Souls series, Hidetaka Miyazaki. At the moment, there are rumors that the game mechanics of the new project will be a blend of games like Dark Souls and Legends of Zelda.

According to the latest information, Elden Ring will appear on all current platforms – PC, PlayStation 4 and Xbox One.

Jan 3, 2020Cath
ASRock's Radeon RX 5600 XT video card appeared on the networkGSC Game World confirmed that S.T.A.L.K.E.R. 2 is based on the Unreal Engine 4