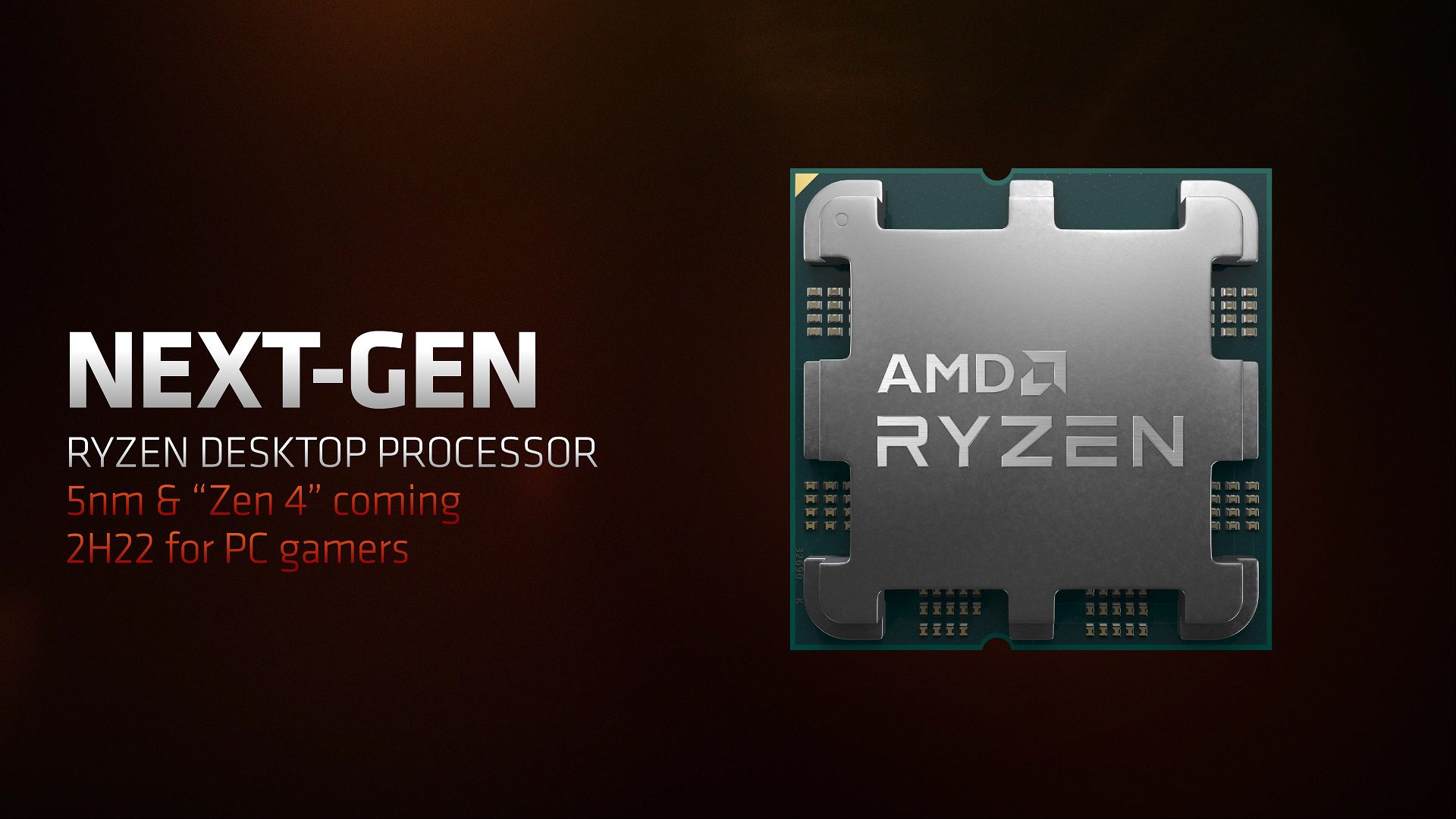 According to new and highly plausible rumors, AMD Ryzen 7000 chips based on the Zen 4 architecture will see the light of day at the beginning of the third quarter of this year. The announcement of new products will take place at the May international computer exhibition Computex, where AMD will announce the release date of CPU Zen 4. Also, according to rumors, the new architecture will provide an IPC increase of up to 25% compared to Zen 3 and a clock speed of about 5 GHz.

This is exactly the information shared with the public by a very well-known and reliable insider @greymon55. According to him, AMD has significantly shifted the dates of the announcement and release of the next generation of central processors.

Recall that it was previously stated that the Ryzen 7000 should see the light only in the fourth quarter of 2022.

AMD itself has only confirmed so far that the AMD Ryzen 7000 desktop processors will be based on the new 5nm Zen 4 architecture and will have a completely new ecosystem based on the AM5 platform. Also, according to official information, Zen 4 chips will be launched in the second half of 2022, but it seems that the plans of the red giant have undergone significant changes.

Most likely, such date shifts happened due to the extremely successful launch of the updated platform of the competitor represented by the LGA 1700, whose chips outperformed the vast majority of AMD products with enviable ease. The only exception, perhaps, was the ultra-top 5950X, which is still quite successfully defending the honor of the red chipmaker.

Insider also states that AM5 socket motherboards will soon be ready for mass production, and it is expected that the first stable test samples are already in the hands of most AMD partners.

Feb 11, 2022Cath
Rumors: Hogwarts Legacy world structure is inspired by projects like Breath of the Wild and Ghost of TsushimaNew RPCS3 emulator version improves the performance of MGS4, RDR, GoW 3, Persona 5 and many other games!