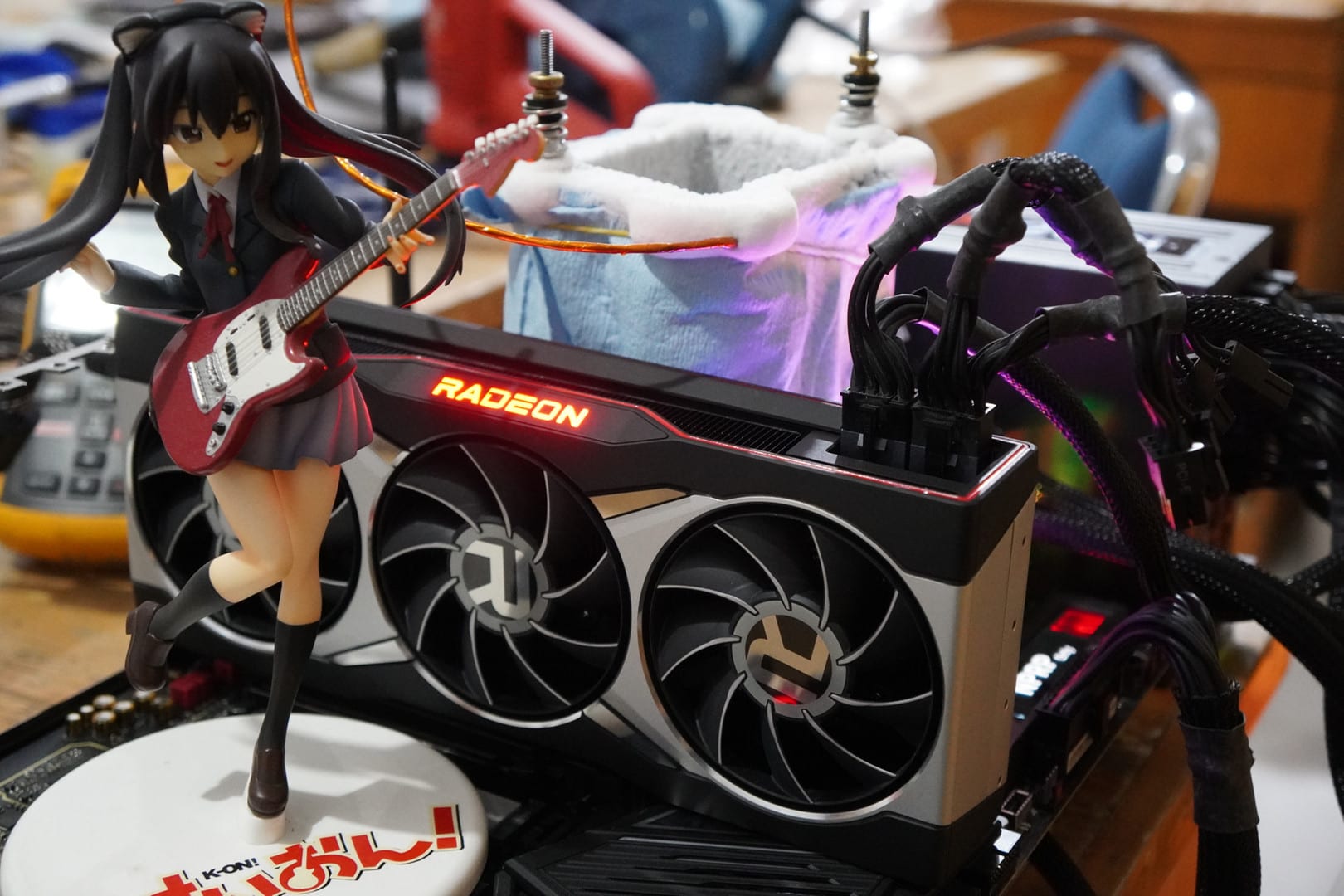 Yesterday, AMD products occupied almost the entire main page of the HWBot overclocking database: before, the honor of the “red” giant was defended only by Ryzen processors of four generations, but since yesterday, newly-made RX 6000 video cards have also been connected to them.

The Frenchman rm3113 scored first place in the rank of the Ryzen 5 5600X chip, as well as got gold in the 6-core rating of the Geekbench3 – Multi Core discipline.

Having overclocked an extremely successful copy of the processor of the same name to a frequency of 5750 MHz, the enthusiast was able to score a considerable 48580 points:

A very interesting chip choice. Although, if we take into account the serious optimization of the Zen 3 architecture, it is quite obvious that recently it is completely unnecessary to have a top-end Intel chip in your arsenal to compete in graphics disciplines.