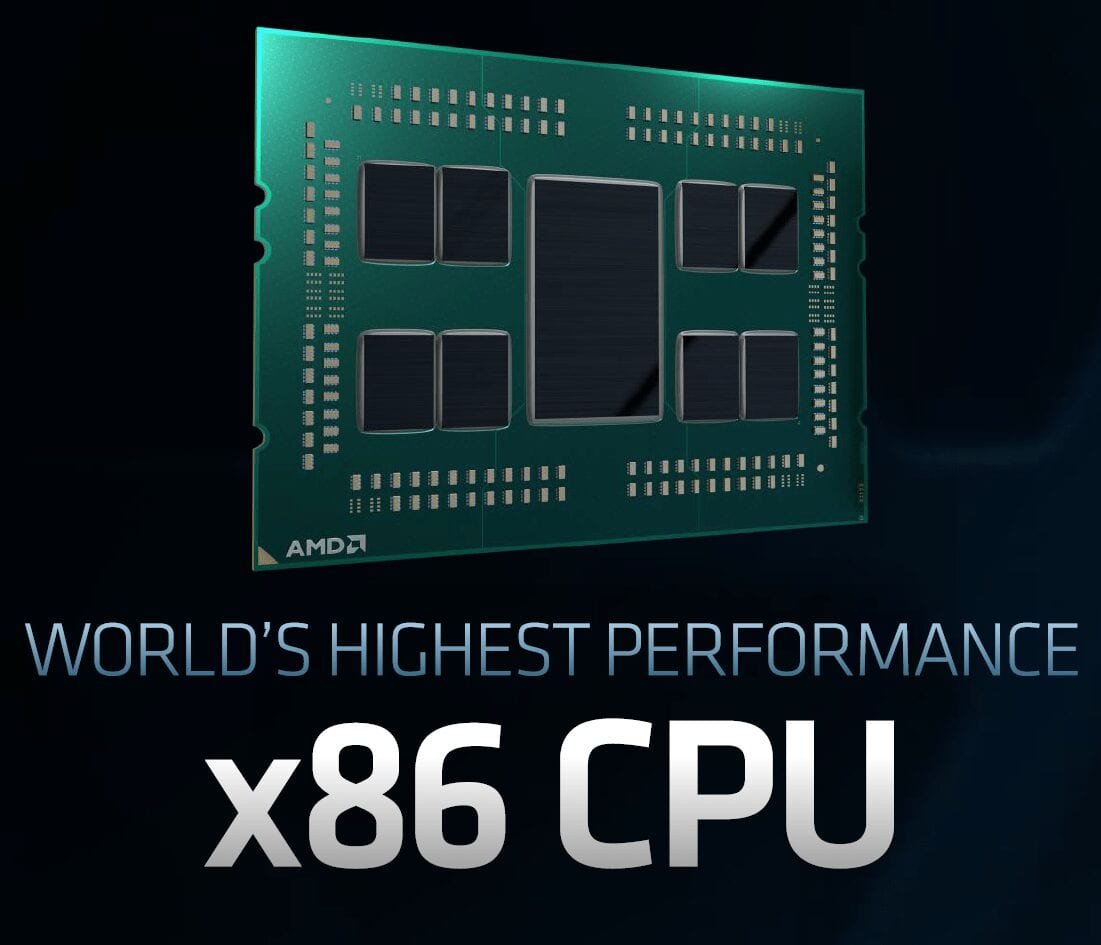 Unfortunately, yesterday’s price leaks for yet-to-be-released AMD Ryzen Threadripper 3970X and 3960X CPUs have been denied. According to a reliable source of the portal WccfTech, recent prices are greatly understated and by no means correspond to reality.

While these prices are more realistic compared to yesterday’s, there is still a sense of understatement. If the price of the top-end processor at the moment is slightly less than $2,000, then it turns out that the prices for unannounced Ryzen Threadripper 3980X and 3990X can go for $3,000.

Returning to the not illusory Ryzen Threadripper 3970X and 3960X, I would like to share the updated boxes of new CPUs leaked to the network by the VideoCardz resource:

And more or less accurate characteristics:

We do not yet know the base frequency of the chips, however, due to information leaks, both processors can automatically raise it to 4500 MHz. Also, both CPUs have the same 128MB L3 cache and a similar TDP of 280 watts.

Both CPUs should go on sale by the end of November 2019.