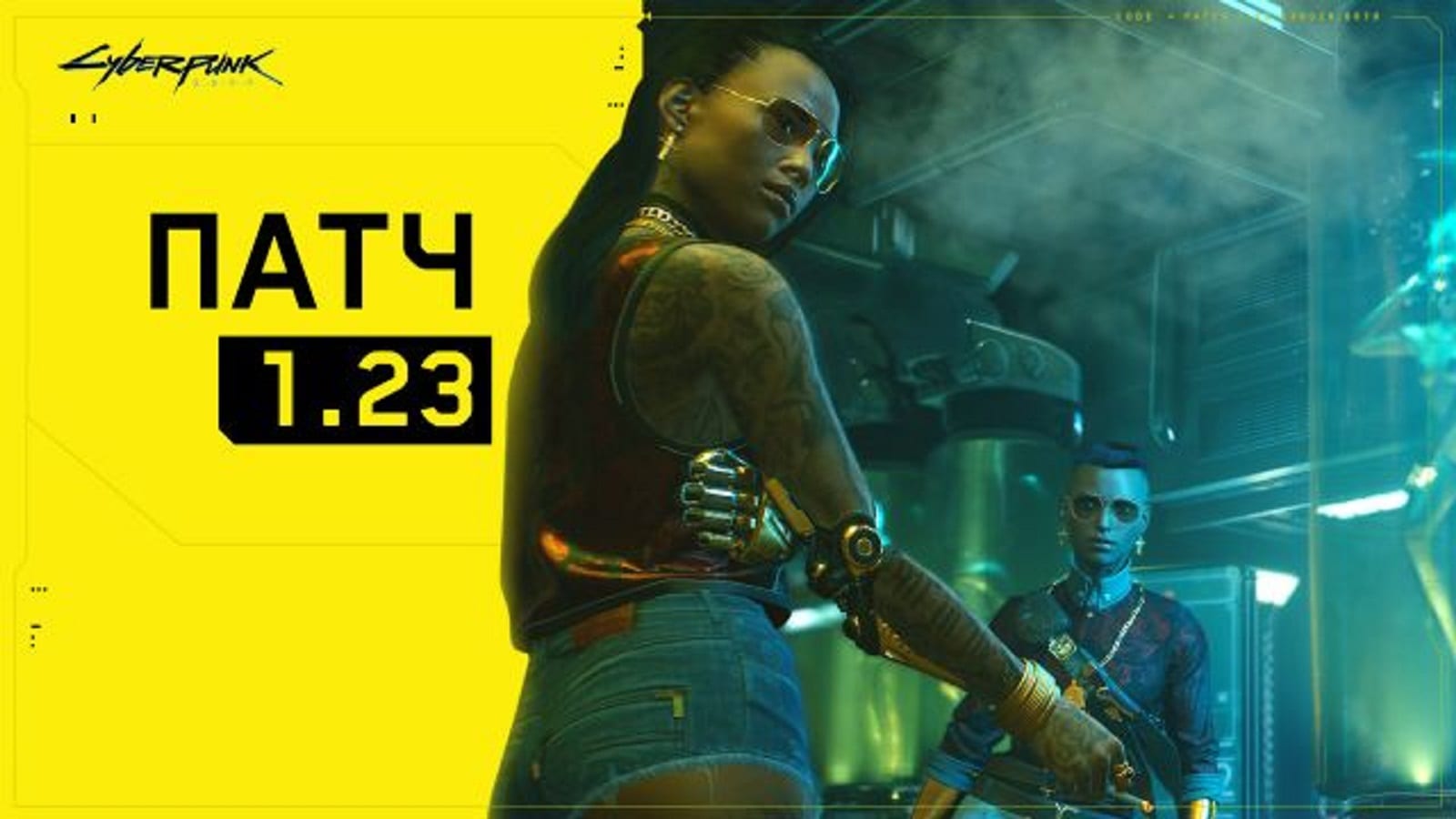 CD Projekt RED studio has released the planned extensive update number 1.23, in which Polish developers have fixed bugs in several storyline and side missions, improved the appearance of some NPCs, reduced the chance of game crashes, and significantly improved the stability and performance of Cyberpunk 2077 on both past and current generation consoles.

The Beast in Me

Queen of the Highway

Down on the Street

Gig: Many Ways to Skin a Cat

Cyberpsycho Sighting: Where the Bodies Hit the Floor

I Fought the Law

Fixed an issue where after killing a NPC and stealing their car, their body could get stuck in the car.

Adam Smasher will no longer receive damage during animations between his attack phases.

Fixed an issue where dropping a NPC’s body caused too much destruction.

Fixed appearance of rocks in the Badlands.

Memory and I/O improvement leading to fewer instances of NPCs with identical appearances spawning in the same area, and to improved streaming.

Fixed an issue where it wasn’t possible to click the upgrade button while playing with 1280×720 resolution.

Fixed an issue where toggling the Windowed and Fullscreen modes with Alt+Enter made the game appear unresponsive.

[Steam] Changing language settings to default will now set it to the language of the Steam client.

A popup message asking to verify integrity of game data will now be displayed when incomplete or corrupted game data is detected.

Fixed an issue where signing out during a scene fade-out could result in the game being partially unresponsive.