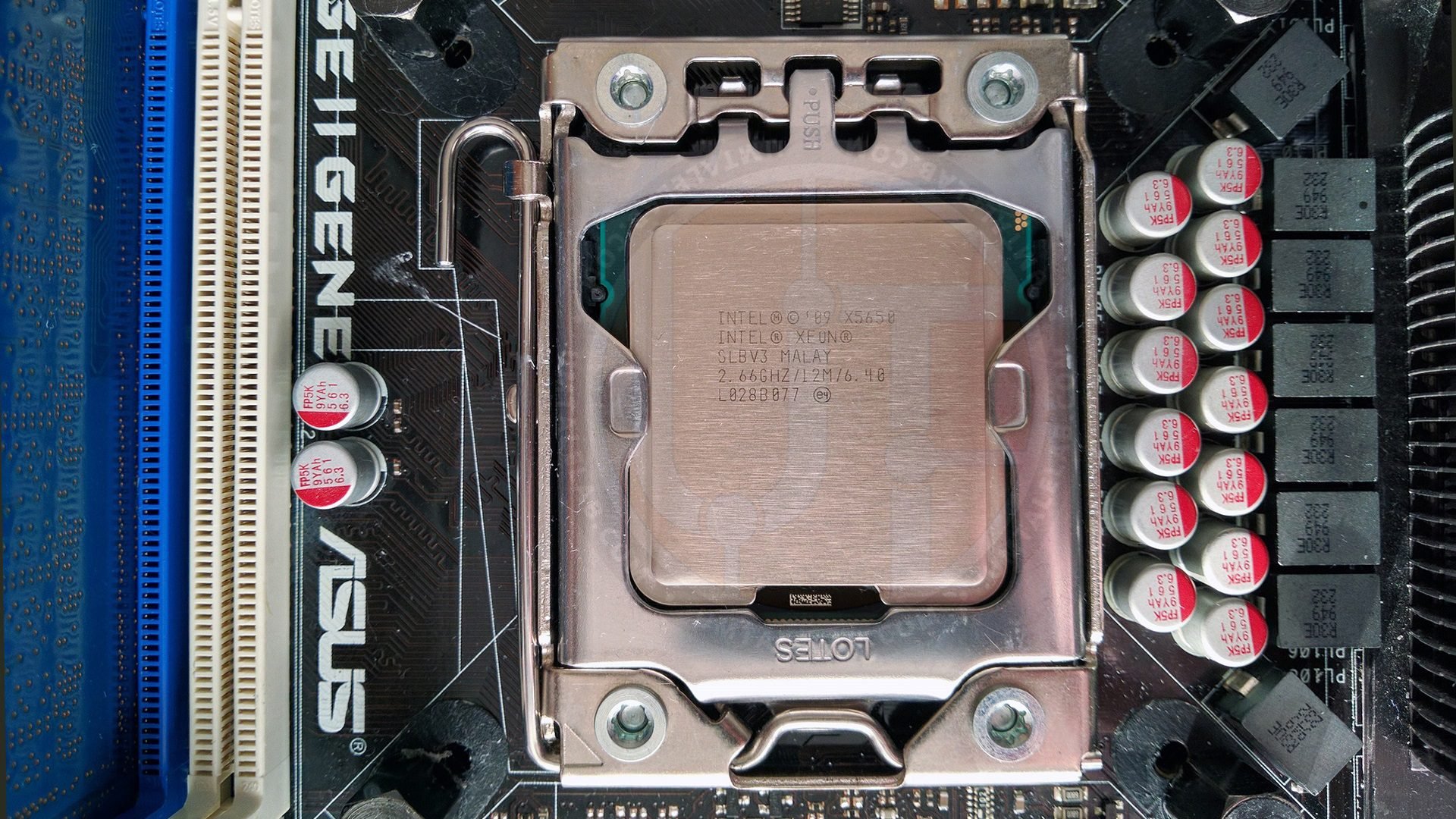 From 2014 to 2017, the Intel Xeon X5650 chip was one of the most popular processors for the LGA 1366 platform. Its amazing ratio of relatively low price to the highest (at that time) performance made it possible to recommend this processor for purchase for solving literally any tasks: 6-core Westmere-EP easily handled any games and digital content creation.

However, this was back in 2017. In the realities of 2021, the Xeon X5650 is still widely used among owners of motherboards with an LGA 1366 connector, but at the same time, it is often no longer able to show decent results in the vast majority of tasks assigned to it.

There is an opinion that the situation can be changed by overclocking and the old 6-core will sparkle with new colors, which will delay the upcoming upgrade for its owner. But this is a rather controversial proposition. Firstly, to overclock a 6-core, 32nm chip, you need an expensive branded motherboard like ASUS, MSI, or GIGABYTE, since only such devices have the necessary BIOS settings in their arsenal. Secondly, to conquer the really high frequencies of such a voracious processor, you need a high-performance cooler and power supply. And thirdly, for a noticeable performance increase after overclocking the CPU, you will also need high-quality RAM that can reach ~ 2000 MHz.

Considering that in the realities of 2021 it is possible to assemble a system based on LGA 2011/2011v3 for a small cost without any problems, investing additional funds in an old platform like LGA 1366 looks like madness.

But let’s not make hasty conclusions and check in practice whether additional investments in overclocking can justify themselves and allow us to delay the global migration from LGA 1366.

The code name of the Intel Xeon X5650 chip is Westmere-EP (Westmere architecture – Nehalem shrink). Under the heat distribution cover of this CPU is one 32-nm 6-core monolithic die of revision B1.

The Xeon X5650 processor carries 6 cores and 12 threads with a base frequency of 2667 MHz. The maximum turbo boost frequency for one core is 3066MHz, and for all six – 2933MHz. During idle times, the frequency of the test subject can drop to 1600 MHz, which can significantly save energy.

The chip has at its disposal 256KB of L2 cache per core and as much as 12MB of total L3 cache.

The Westmere-EP memory controller and L3 cache is supposed to operate at 2667MHz, but for some reason, our ASUS Rampage II Gene motherboard defaults to 2133MHz, which is more typical of first generation Core i7 processors than Xeon chips. Let’s leave this decision on the conscience of ASUS engineers.

The base voltage of the processor should be at the level of 1.230-1.350 volts, but the ASUS Rampage II Gene motherboard again intervenes in the matter, which even with a single core boost to 3066 MHz does not allow this parameter to go beyond 1.160 volts (checked with a multimeter).

Otherwise, fortunately, ASUS Rampage II Gene follows the specifications of Intel: the X5650 chip works quite adequately with the officially announced three-channel DDR3 1333MHz RAM, and its TDP does not exceed 95 watts.

To begin with, let’s see what our sample of the Xeon X5650 chip is capable of at the base voltages of the cores, RAM and memory controller.

If you do not understand technical processes, generations of processors, and so on, do not despair. In order to find out what your CPU model is theoretically capable of, you just need to find out the code name of its core (in our case, it is Westmere-EP), after which, simply “google” the top model based on the same core.

The fastest 6-core processor codenamed Westmere-EP is the Xeon X5690. Its base frequency is 3466 MHz, turbo boost reaches an impressive 3733 MHz, which means that in theory (I repeat, in theory), our chip is also able to work stably at a frequency of 3.4-3.7 GHz at stock voltages.

But it should be understood that in our case, the base voltage of the X5650 is much lower than the official Intel specifications, therefore, we will take two values ​​at once as a standard: 1.160 and 1.230 volts.

Overclocking without raising the supply voltage

To our surprise, the X5650 test sample passed the 3500MHz mark without any problems and was able to operate absolutely stably at 3637MHz for the cores and 2810MHz for the QPI/DRAM Core. This is not a bad result, which allows us to hope for a good overclocking potential of the processor with an increase in voltage.

At the base voltages relative to the Intel specifications, the X5650 chip did not demonstrate anything outstanding. It even failed to break the 4000MHz mark, stopping at 3927MHz for the cores and 3034MHz for the Uncore part (QPI/DRAM Core/L3 cache).

This is an extremely weak result for a 32nm processor because often, even 45nm D0 stepping die at 1.230 volts was able to operate stably at frequencies close to 4100MHz.

However, time spares no one. Most likely, over more than 10 years of operation, our sample of the X5650 has somewhat degraded and is no longer able to conquer high frequencies at base voltages. Fortunately, we have the opportunity to significantly increase the latter.

Overclocking with raising the supply voltage

It should be noted that the processor passed stress tests in AIDA64, but the launch of LinX immediately led to an error, and, accordingly, the test stopped.

It is difficult to say whether it is justified to use the obtained, so to speak, inferior result on a permanent basis for games or multimedia. However, if you work in the field of digital content creation, then in no case use unstable overclocking so as not to harm your project save files.

This is not the worst result, however, according to our statistics, it is not close to average. Often times, 32nm Westmere-EPs can go up to 4400MHz at just over 1.3V.

Now let’s see what kind of increase gives the use of overclocking relative to the standard mode.

We bring to your attention express testing of the Xeon X5650 chip at a frequency of 2933MHz and 4200MHz in several games, benchmarks, and programs, as well as a comparison with the cheapest representative of the current budget LGA 2011v3 platform – Xeon E5-2620v3.

The average performance increase among benchmarks was ~46%, which is simply excellent because the clock speed was increased by only 40%. In addition, it is worth noting that in two of the seven benchmarks, the [email protected] was able to slightly outperform the [email protected] However, a significant lag in the remaining five actually nullifies these achievements.

Separately, I would like to note that in the same Watch Dogs Legion, the stock chip showed an extremely depressing minimum frame rate, and the average result was chosen among three runs. In overclocking, the increase in the minimum FPS was a mind-blowing 225%.

In games, the [email protected] is only 5% behind the E5-2620v3. Even taking into account the fact that there are only two projects in our sample, this is an impressive result.

More detailed tests of the above-mentioned processors will appear in one of the upcoming materials dedicated to the trio of 6-cores and a pair of 8-cores. Follow the updates on our website.

Let’s start with overclocking. It cannot be said that the achieved 4200 MHz is a bad result, however, it cannot be considered good either. Basically, it’s something in between. Approximately 60% of all existing 6-core Westmere-EP processors will be able to “take” such a frequency (with the exception of very low-frequency CPUs). This is quite an acceptable result for an 11-year-old processor.

The frequency was increased by 40% and we got about a 40% increase in performance. Naturally. However, now you need to find out if it’s worth it.

A branded motherboard for overclocking LGA 1366-compatible processors costs about $100, which is comparable in price to a fairly high-quality Chinese motherboard for the LGA 2011 v3 platform. The cooling system for an adequate temperature regime will cost $ 30-50. A high-quality power supply with a capacity of 600-700 watts can even exceed $ 80-100.

If $100 can be written off due to the same prices for boards, then ~$120 which will “eat up” the PSU and the cooler is quite difficult to justify. Plus, do not forget that an overclocked processor will consume much more electricity than the same stock E5-2620v3 or its equivalents.

In simple terms, in the realities of 2021, overclocking old processors for the LGA 1366 platform is not particularly profitable from a financial point of view.

Another thing is if you already have all the above components and you are faced with the question: “is it worth it?”. In that case, yes. If overclocking won’t cost you the extra investment, go for it. However, remember: you carry out all manipulations with your iron at your own risk.

If this material was useful to you and you would like to see more similar articles on this resource, then please support our site on Patreon! The main goal of fundraising is to expand the component park and improve the quality of testing: replacing the HDD with a voluminous SSD, buying a capture card to reduce the impact of gameplay recording using ShadowPlay on the final results, and so on). 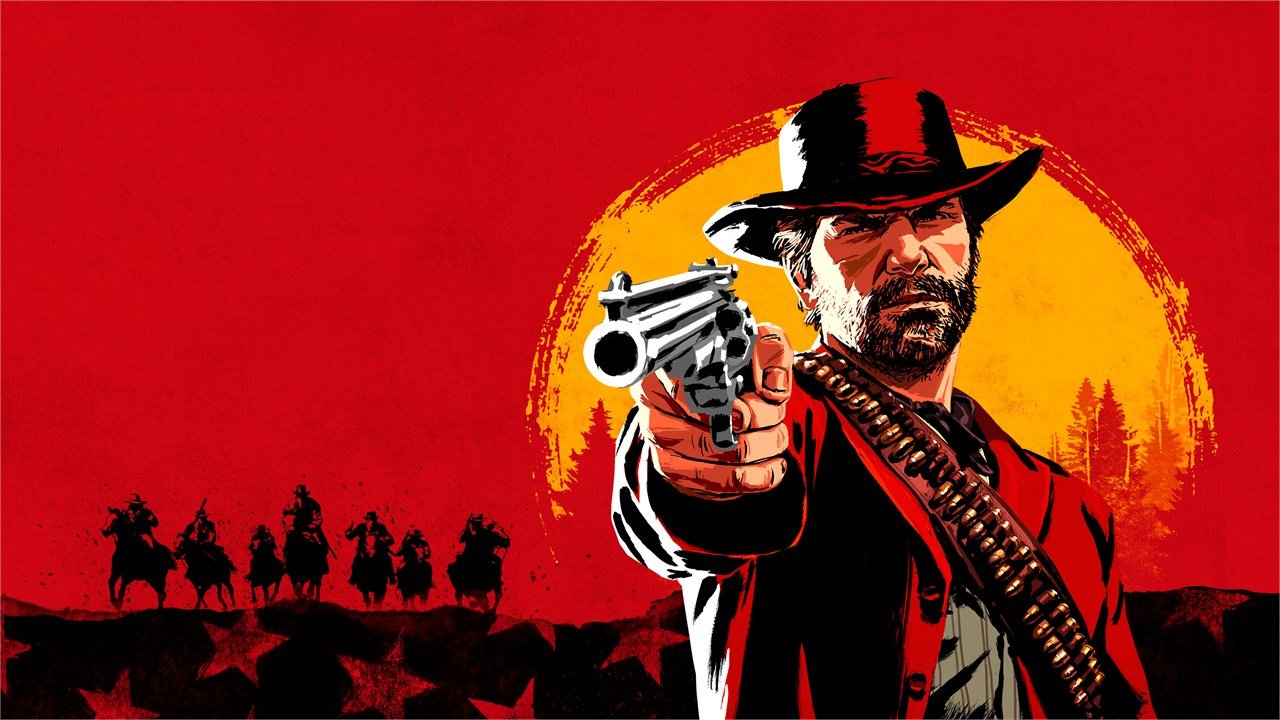 Setting up the RPCS3 v0.0.25+ emulator for Red Dead Redemption 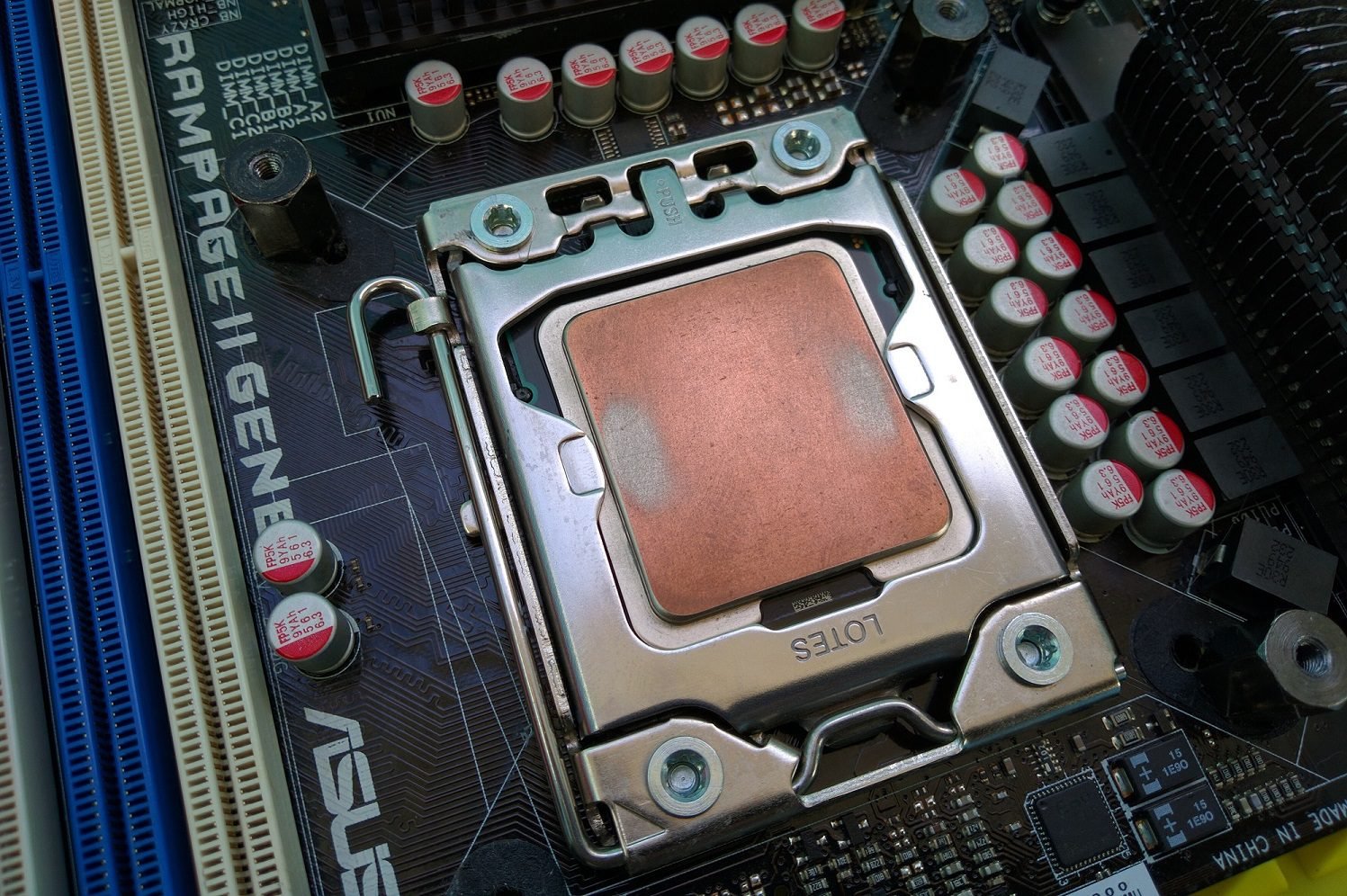