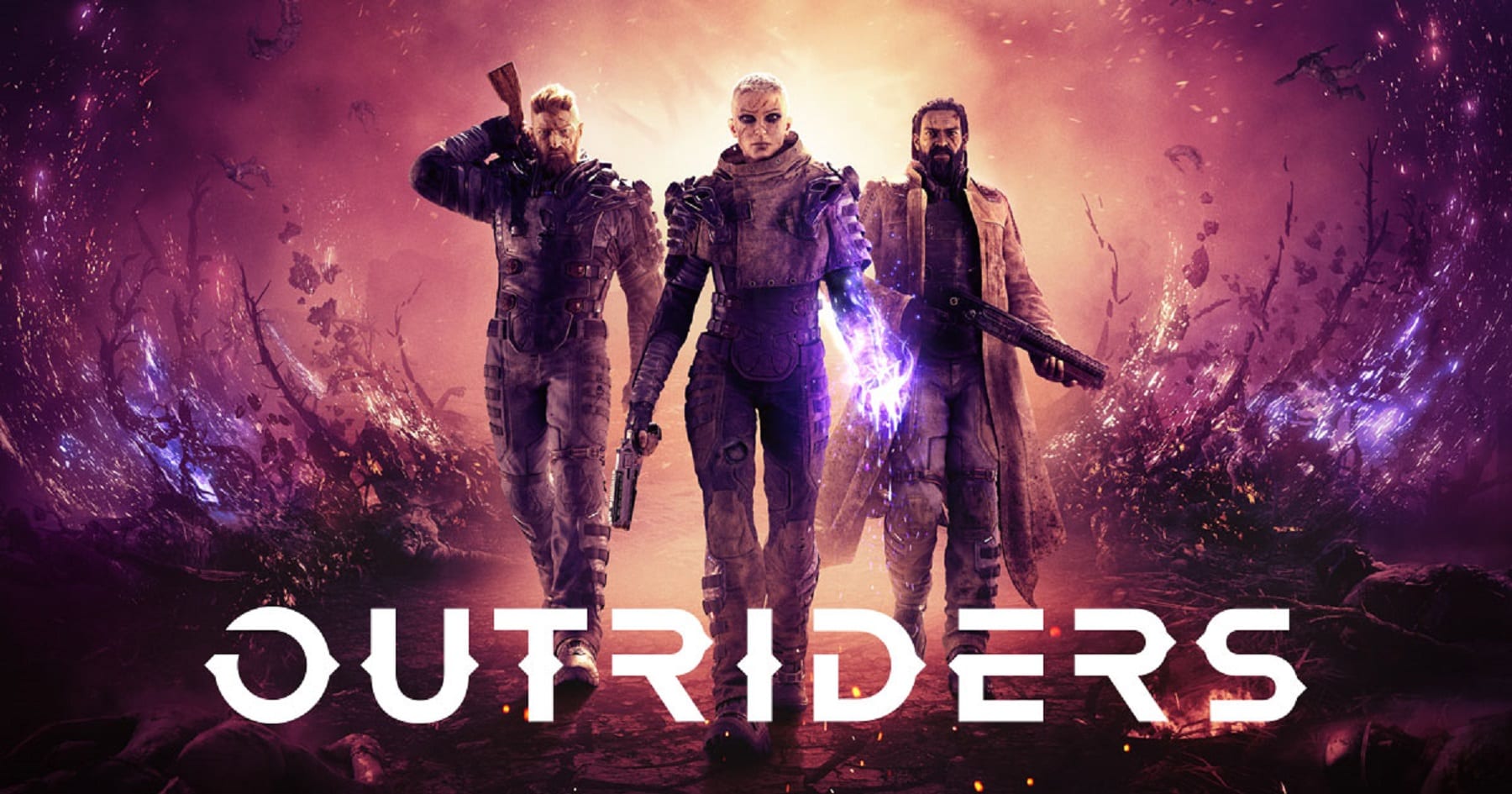 Xbox Game Pass gains momentum: More recently, the giant Bethesda game library has been added to Microsoft’s subscription gaming service through the acquisition of ZeniMax Media, and today it was revealed that the upcoming action RPG Outriders will be available to Xbox Game Pass subscribers on the day of its release. Moreover, it is completely free!

On the official Xbox Wire Twitter account, Microsoft has confirmed that Square Enix’s Outriders shooter will be coming to Xbox Game Pass on its release date. This will save Game Pass subscribers a whopping $ 60 that they might otherwise have spent on purchasing the game:

It’s worth noting, though, that this is good news for console gamers only, PC players are out of luck as Outriders is only included with Xbox Game Pass for consoles.

Outriders will release April 1 on Xbox One, Series X/S, PlayStation 4/5, and PC via Steam and Epic Games Store.