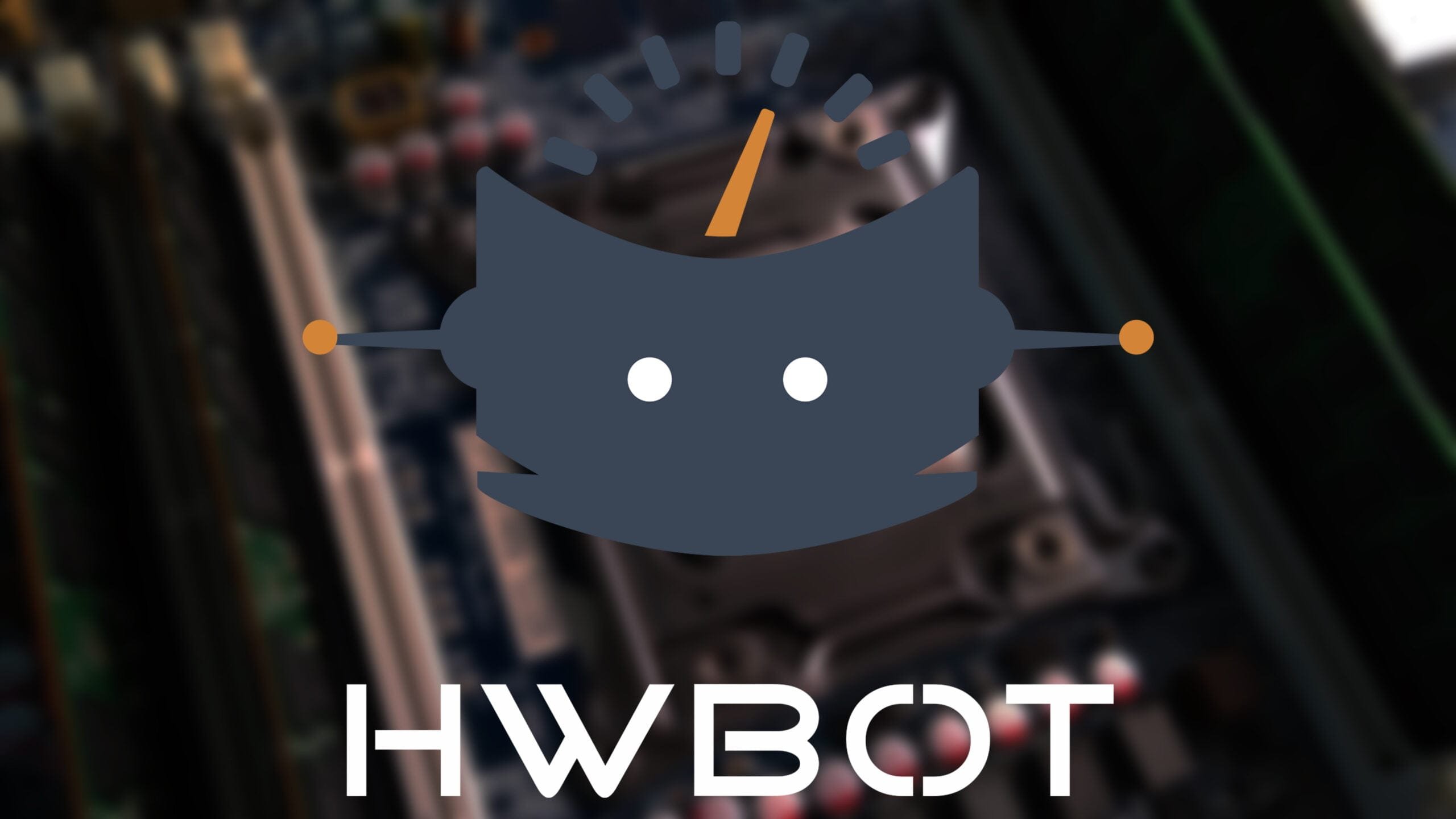 The Greek overclocker OGS and the American enthusiast Splave were able to win gold and silver in the Intel Core i9-12900K processor rank in the y-cruncher – Pi-1b discipline.

The Greek conquered an impressive 6678.94MHz (+108.72% to the base) for the CPU and 7893MHz for the DDR5 memory, which eventually allowed the overclocker to finish the benchmark with a result of 15 seconds 318 milliseconds.

Splave, in turn, was able to conquer a slightly less impressive frequency of 6648 MHz (+ 107.75% to the base) and significantly lagged behind in overclocking RAM – only 7400 MHz. However, according to the final results, the lag in DDR5 frequency did not really affect the numbers in the benchmark. The American completed y-cruncher – Pi-1b in 15 seconds 748 milliseconds:

Traditionally, Splave used a product from ASRock, the Z690 AQUA OC model, in which the G.SKILL F5-6000U4040E16G RAM kit was installed as a motherboard.

It should be noted that in both cases, the processors had 8 productive and 16 energy-efficient cores active.