Officially: NVIDIA lowers the price of the GeForce RTX 2060 to $299 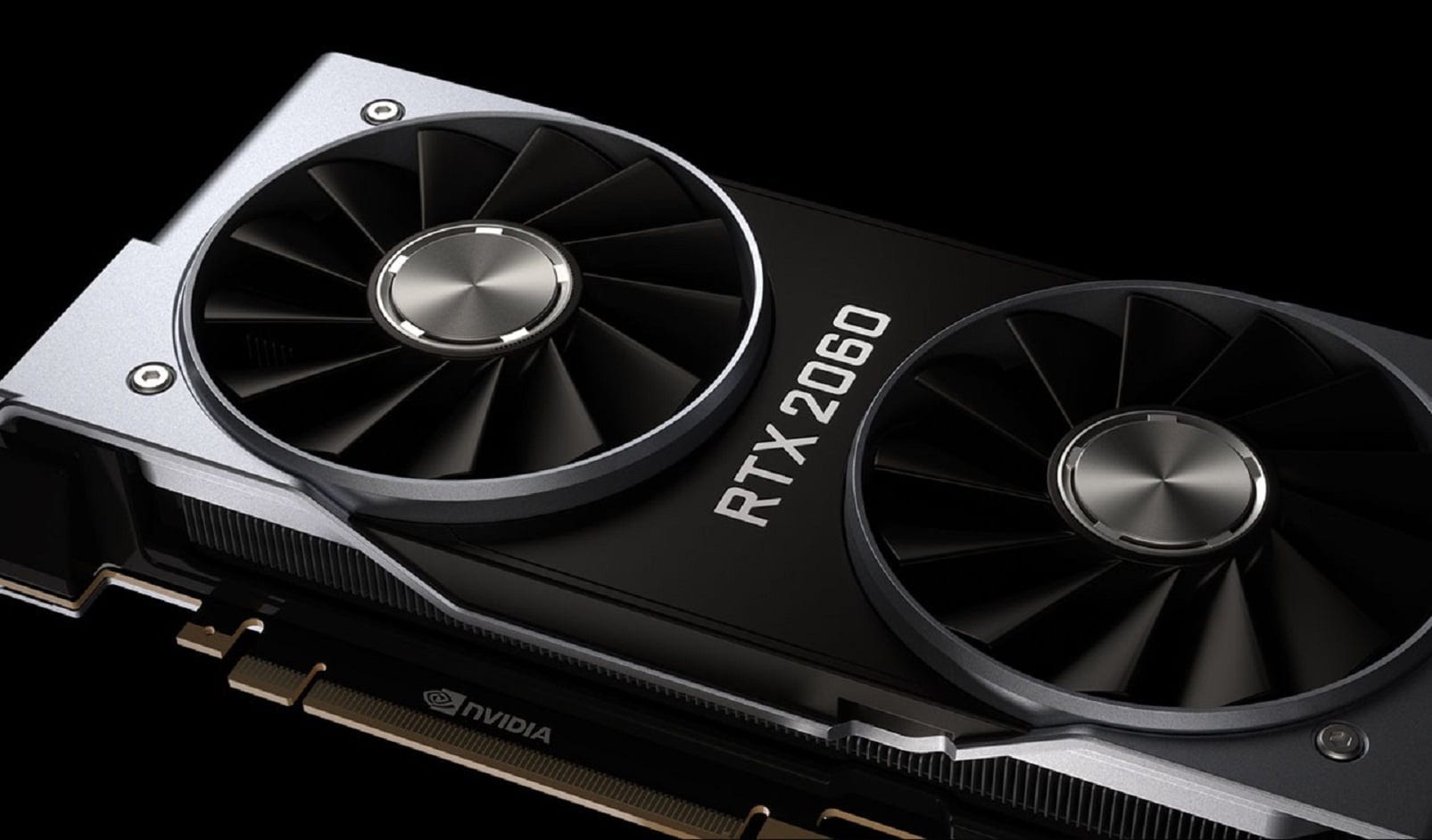 Without a doubt, NVIDIA Corporation was prompted to take such a step by the approaching start of sales of the Radeon RX 5600 XT video card, which AMD recently introduced.

Once the price cut takes effect, the threshold for entering the world of ray-traced games will be even lower. Now, instead of $ 349, the GeForce RTX 2060 graphics card can be purchased for only $299. Moreover, NVIDIA partner companies may soon present their non-reference and slightly simplified GeForce RTX 2060 samples at even lower prices. Up to $250.

By the way, EVGA GeForce RTX 2060 KO is already estimated at $279 in some stores. But, unfortunately, not yet in our markets.

The NVIDIA GeForce RTX 2060 graphics card is based on the NVIDIA Turing TU106 GPU which contains 1920 CUDA cores, 120 TMUs (texture units), and 48 ROPs (raster operations units). The GPU has 6GB of high-speed GDDR6 video memory with a frequency of 14GHz and a theoretical bandwidth of 336 GB/s.

After the price drop, in terms of price/performance ratio, the GeForce RTX 2060 will be slightly ahead of the new product from AMD. In theory, the NVIDIA card in terms of performance should be either on par with the RX 5600 XT, or slightly faster.

In any case, it is necessary to wait for the official tests of the new product from AMD and only after that draw final conclusions.