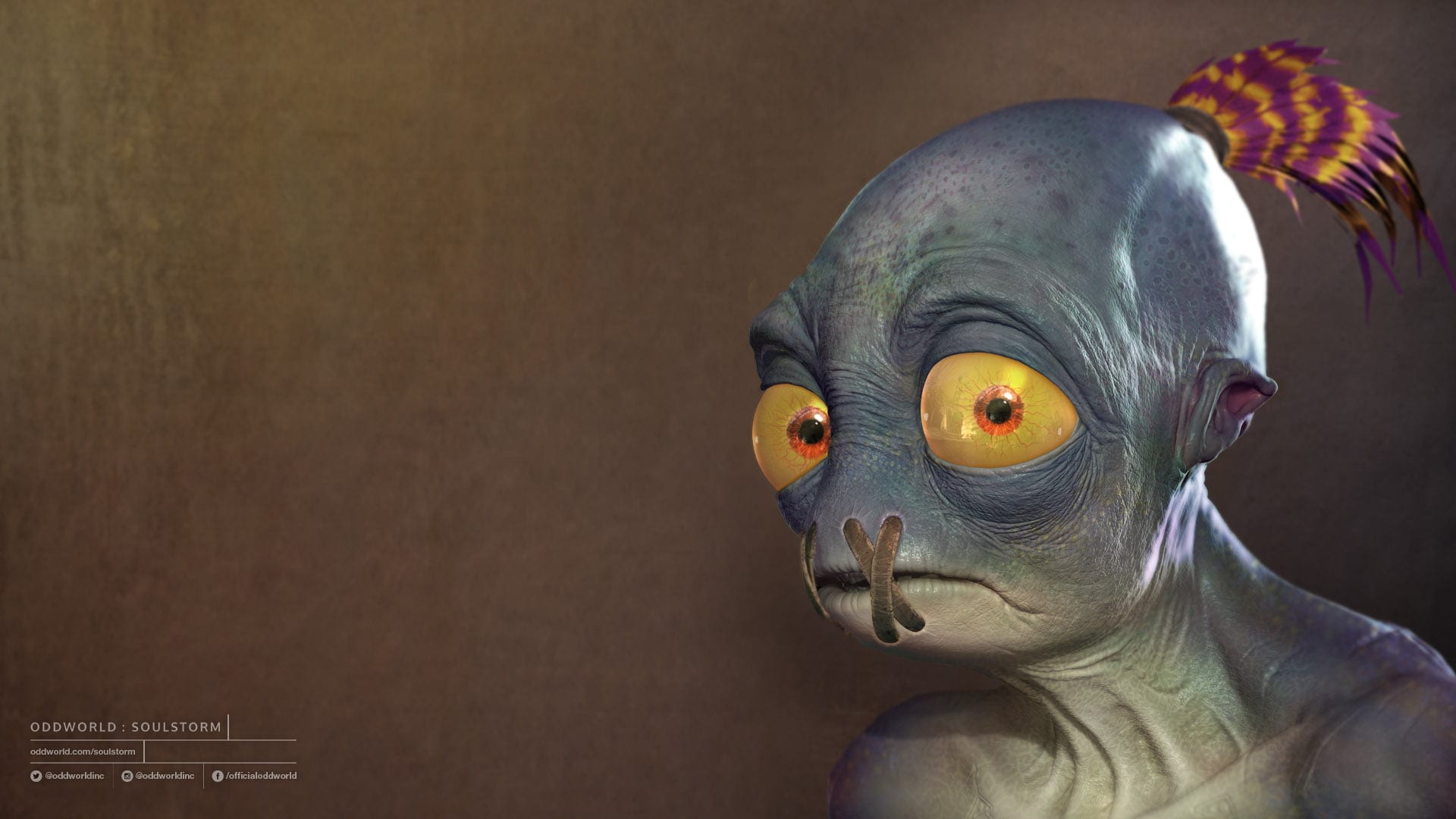 Meanwhile, it became known that Oddworld: Soulstorm moved under the wing of the Epic Games Store. The reason is trivial – lack of funds.

News of such facts has already become commonplace. But skepticism is growing, since many players complain about the abundance of launchers that, in addition to desktop space, consume precious computer resources that could be used by their favorite game.

Of course, in the past, gamers had to choose between, for example, consoles. But at least it was a choice among comfortable gaming, and not among a bunch of launchers littering the start/desktop menu.

And everything seems to be clear. Epic Games helps impoverished developers. This is commendable, it commands respect.

But the point is different. In addition to a bunch of games (exclusives, or multiplatform – it doesn’t matter), the store should also have a convenient interface, a customizable library of games and a banal speed (responsiveness) of work.