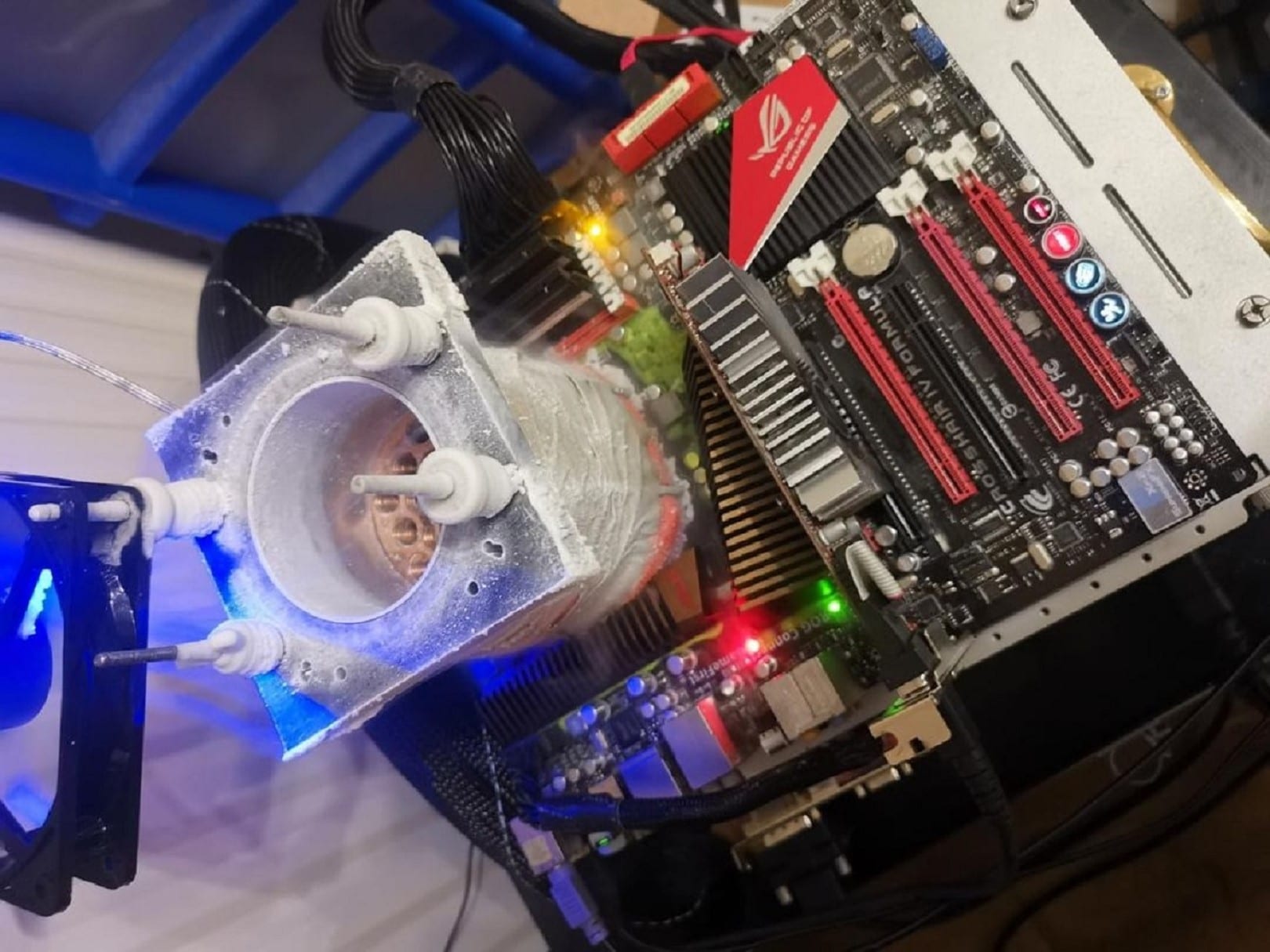 British overclocker ObscureParadox updated his record three days ago and defended two gold medals: in the AMD Phenom II X4 960T BE chip rank and in the overall 5-core rank.

The cooling system was liquid nitrogen, which helped the enthusiast overcome the 6GHz mark and complete the HWBOT x265 Benchmark – 4k benchmark with 2.137 fps:

I would like to note that in the past, the chip frequency was 6366 MHz, and this time 6363 MHz. Most likely, the overclocker made additional optimizations to the operating system.

This result allowed ObscureParadox to claim gold again in the Phenom II X4 960T BE processor rank and in the narrowly focused 5-core rank.

Mar 26, 2021Cath
FREE game OF THE WEEK in EPIC GAMES - CREATURE IN THE WELLTAGG OVERCLOCKED THE PENTIUM E5200 CHIP TO 6065MHZ AND BECAME THE FIRST IN THE CURRENT CPU RANK