Now For Everyone: Sekiro: Shadows Die Twice Gets Easy Mode On PC 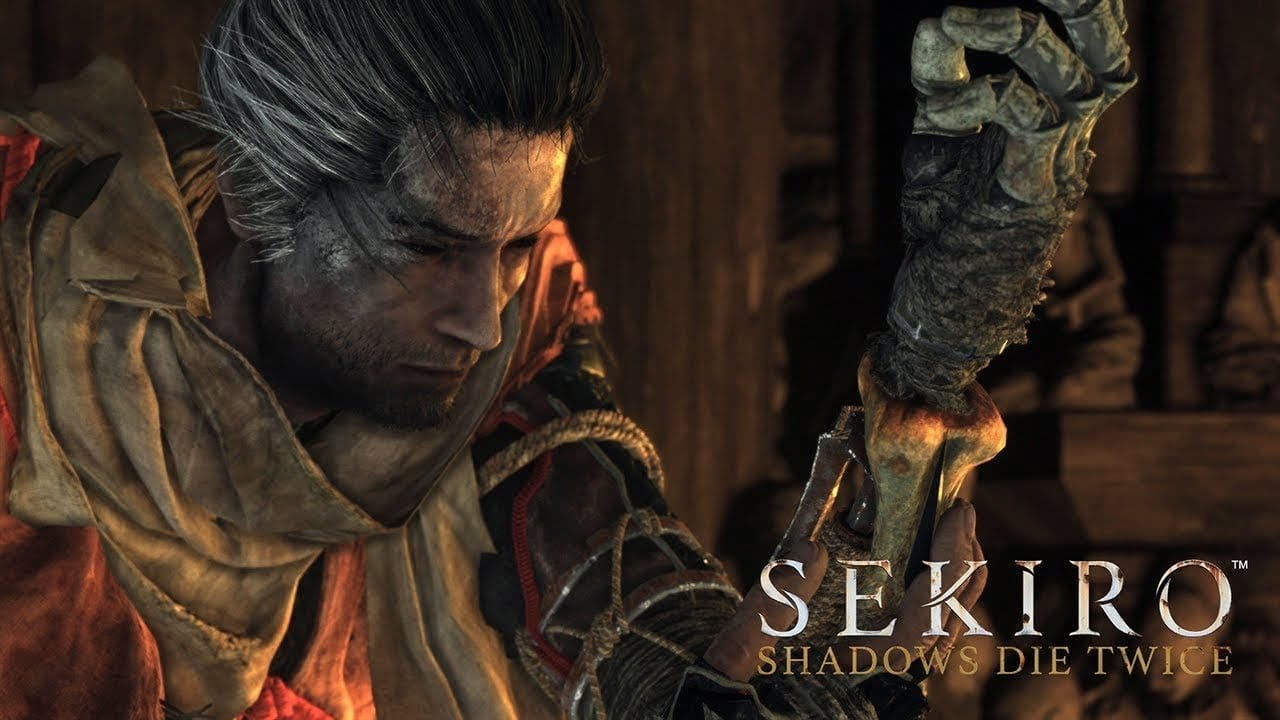 Sekiro: Shadows Die Twice, released about four months ago, made a lot of noise. Some praised her, others scolded her. But no one stood aside, because this is a game from the creator of Demons Souls, Dark Souls, and Bloodborne – Hidetaki Miyazaki.

Some fans of “soul games” called it broken (as did the author of this news), others blamed the flaws on updated mechanics, jumping, grappling hook, but almost everyone played (or tried to play.)

Another question is how many people have passed it? Made these or those decisions in the course of the plot and defeated the main boss.

This leads to one of the controversial questions: should Sekiro have a simplified game mode?

It is difficult to answer it, because, for example, Dark Souls, I would not oversimplify. But this is all taste. This is probably what the moderators of the NexusMod portal thought.

Created by Tender Box and available for download on one of the most popular portals for modders, Nexus Mods, the so-called “Sekiro The Easy” changes the following internal game parameters:

Protection effects and drop chance are applied as buffs.

The mod also changes the characteristics of opponents to New Game 2+.

You will definitely need the Sekiro Mod Engine.