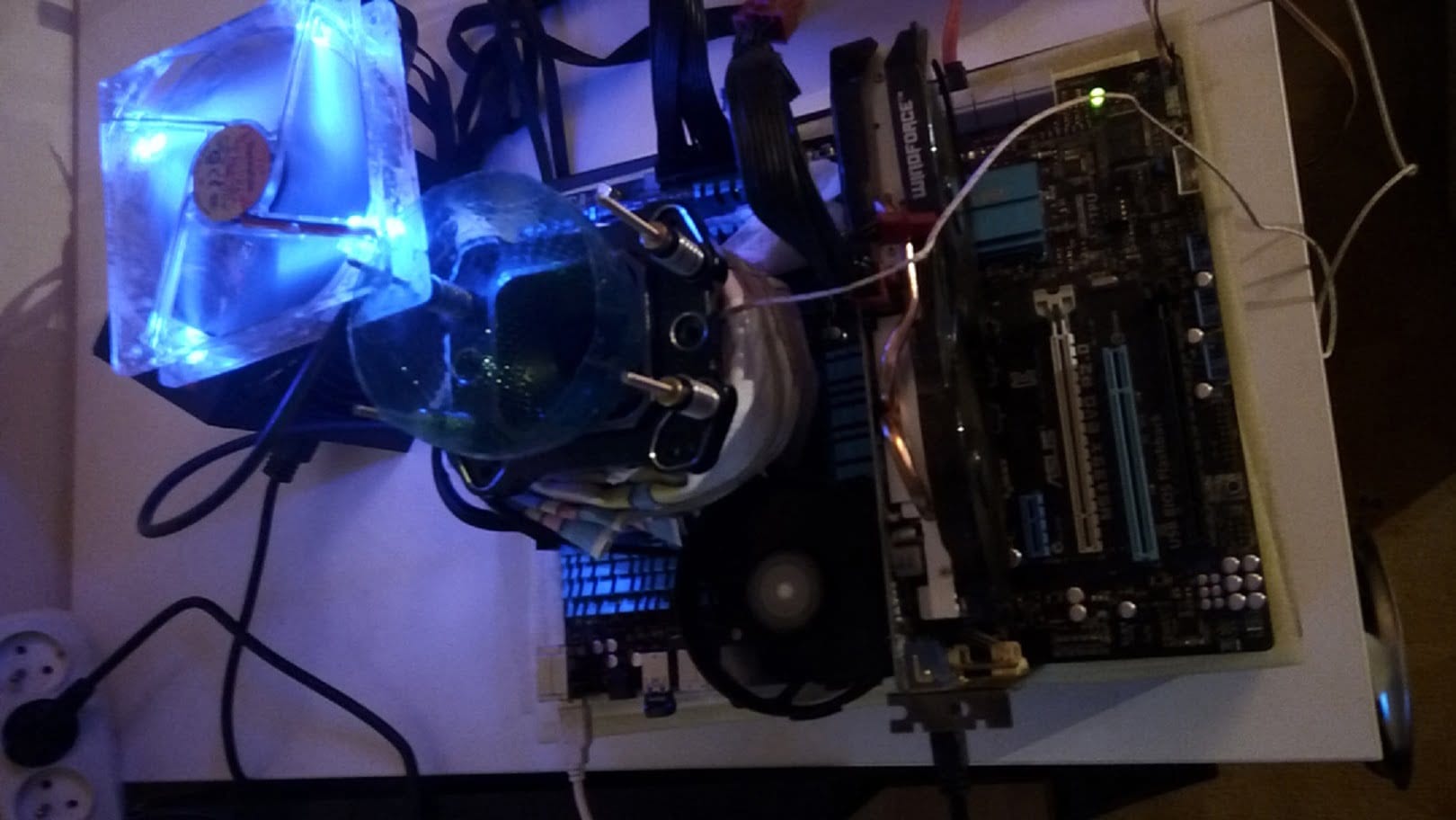 I recently wrote that the first-generation AMD FX-8000 series processors are not very popular right now. The same applies to some extent to the six-core (three-module) FX-6000 chips of any generation.

The processor was overclocked to a frequency of 5674 MHz, and the result was 18.461 frames per second:

The Czech test setup consisted of the following components: