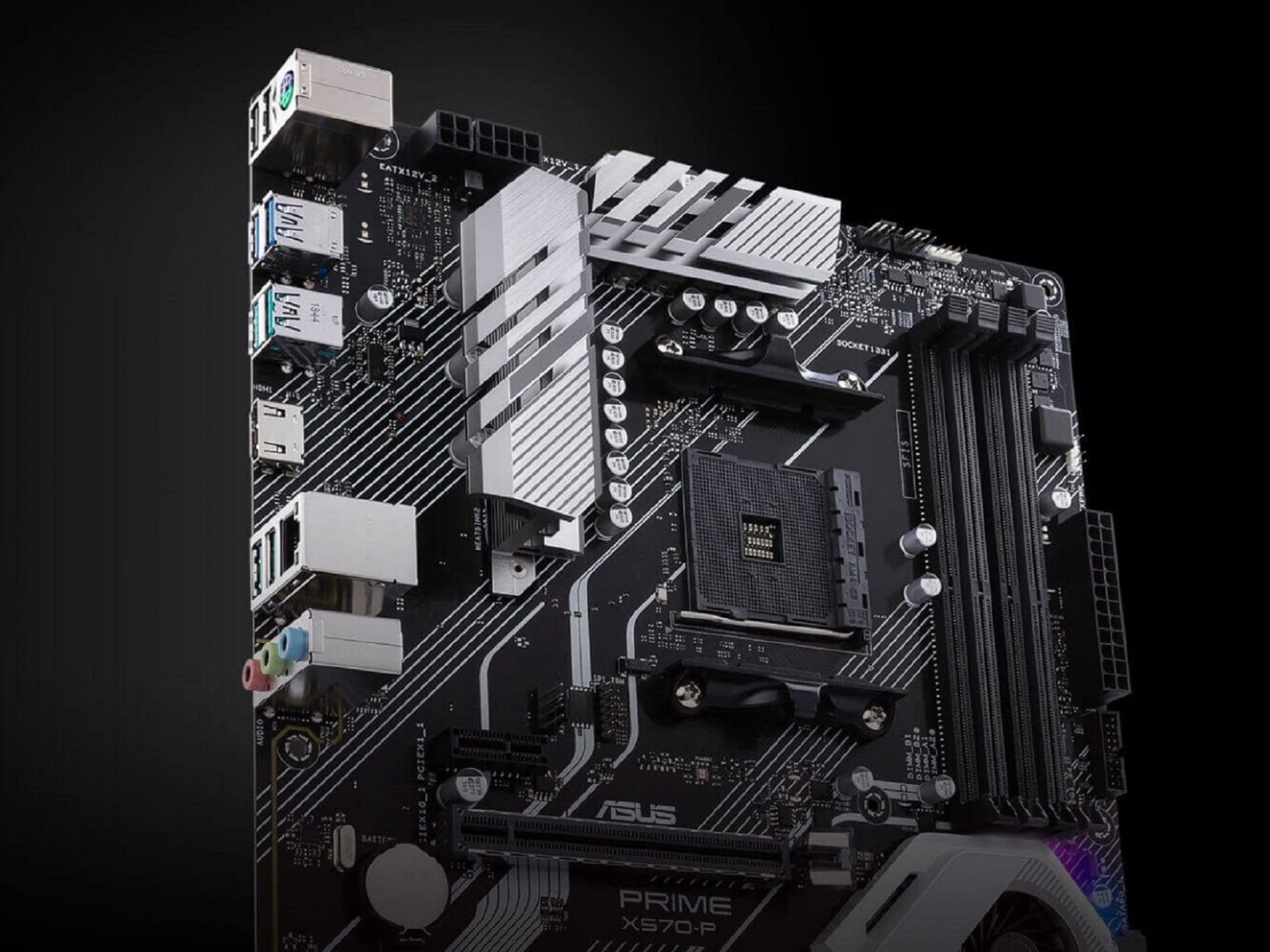 According to the report of the Chinese resource ChinaTimes, the production of budget AMD B550 and A520 chipsets will begin in the first quarter of 2020.

In addition, it was confirmed that not AMD itself, but ASMedia, will produce new budget sets of system logic, as is the case with the flagship X570 chipset.

Based on the timing of the start of production, it is likely that we will see the first motherboards based on AMD B550 and A520 chipsets no earlier than June-July 2020. The date of the announcement of products based on new chipsets may coincide (most likely it will) with the time of the Computex 2020 exhibition.

It is worth noting that in the aggregate of 7-nanometer Renoir APUs and budgetary B550 and A520 chipsets, it will be possible to build cheap and very powerful configurations without discrete graphics.

In addition to this information, rumors have also leaked that production of the next flagship X670 chipset will begin in the second half of 2020.

And finally, according to rumors circulating on the network, unlike the current 500-series (only the X570 has support for PCI-e 4.0), the entire future 600-series chipsets will offer full support for the PCI-e 4.0 standard.