Microsoft: Developers at Xbox Game Studios are doing great and this is just the beginning 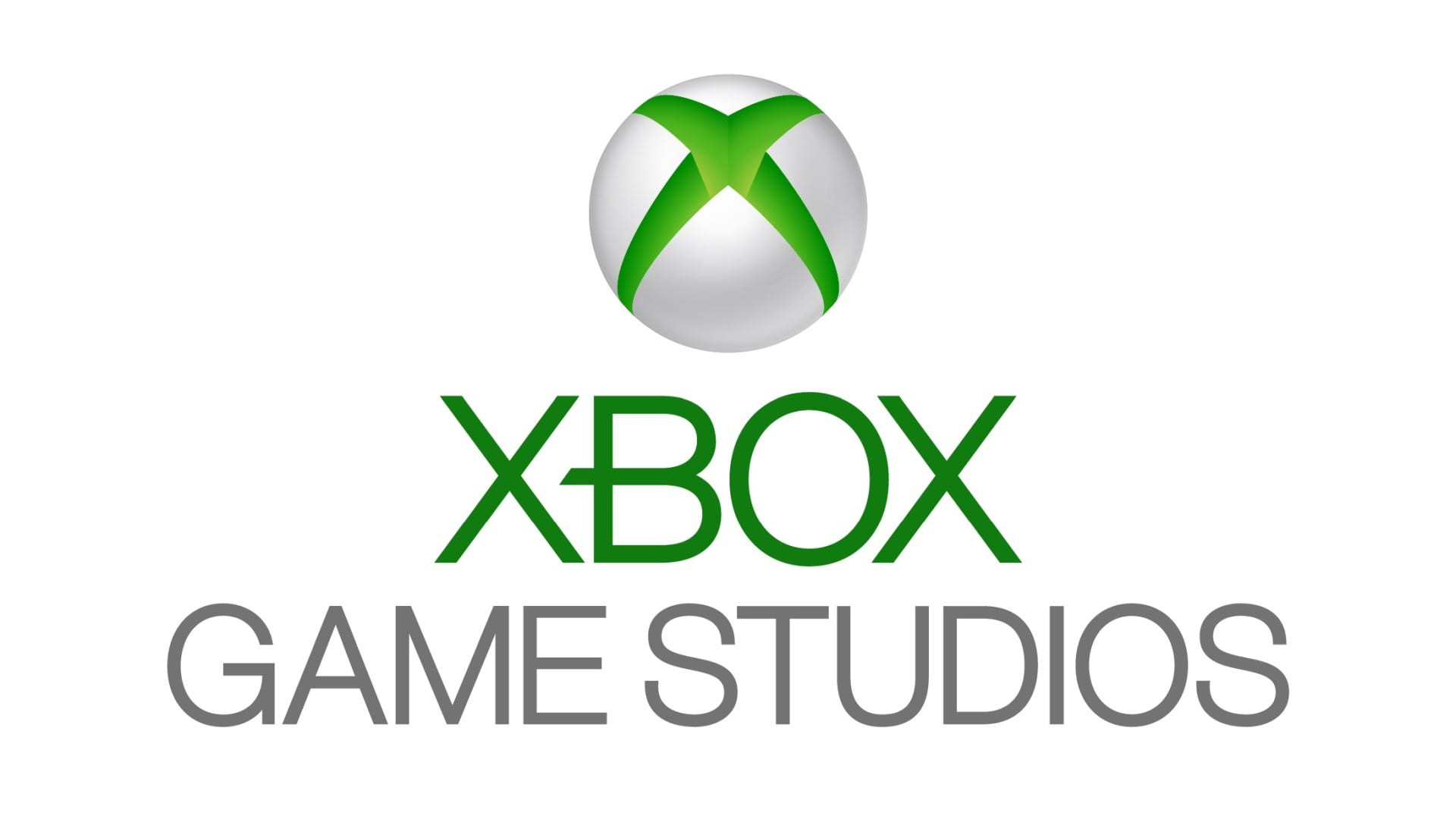 The Xbox Series S and X consoles are set to launch on November 10, but while the event is still pending, Microsoft General Manager of Xbox Marketing Aaron Greenberg has decided to share some insider information on Xbox Game Studios on the official Xbox Wire blog.

According to Aaron, 2020 was a “record year” for Xbox Game Studios. Microsoft-controlled development teams have released several well-known and powerful projects, as well as announced new games. In addition, Mr. Greenberg did not forget to mention the acquisition of ZeniMax Media, which included famous studios like Bethesda Softworks and id Software.

Here are some excerpts from the blog of Microsoft’s General Manager of Marketing:

And, as stated by Aaron Greenberg himself, this is just the beginning. After all, on November 10, two completely new consoles Xbox Series S and X, as well as projects optimized for them, will see the light of day. Also, in addition to new games, gamers will have a portfolio of thousands of existing adventures ever released for previous Microsoft consoles.

Well, let’s wish Microsoft, and specifically Xbox Game Studios, growth and success. After all, as you know – competition works wonders.

Oct 6, 2020Cath
Cyberpunk 2077 officially has gone gold: there will be no game transferJim Ryan: PS5 sales to surpass 7.5 million units in less than 5 months, beating PS4 sales in the same period