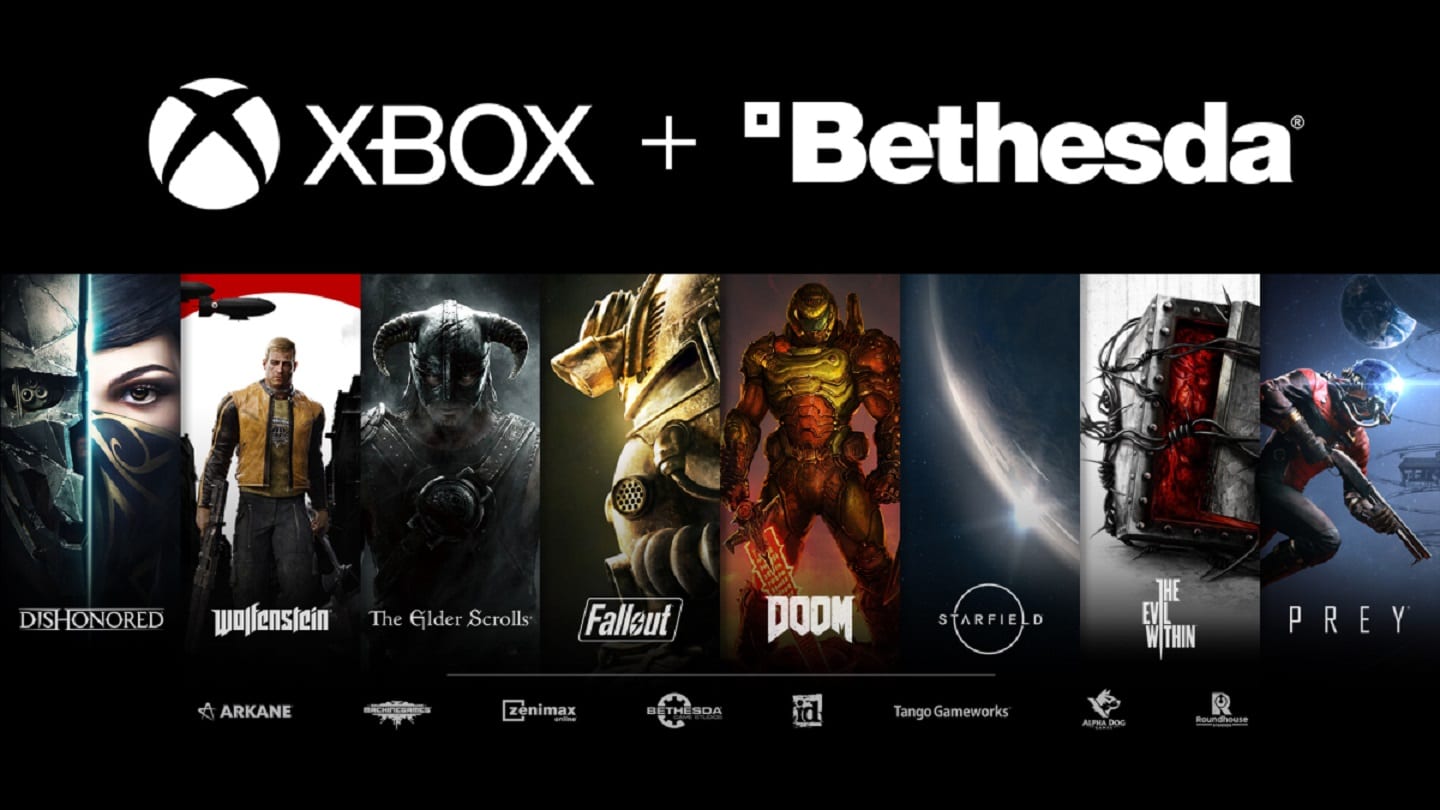 In fact, this was to be expected, since after joining Microsoft, Bethesda became almost the main gaming flagship of the Redmond giant. However, if a month earlier Jeff Grubb spoke only of a partial involvement of Bethesda in the presentation of Microsoft at the upcoming E3, now, the developers of The Elder Scrolls will get much more “screen time” for their content.

In addition to the announcement of the joint presentation, Mr. Bootie also reiterated that Microsoft does not get involved in the affairs of the acquired studios and the developers retain complete creative freedom.

Let us remind you that this year E3 will again be held in digital format: One of the main events in the gaming industry will start on June 12 and end on June 15.