MAY 11 IN DESTINY 2 THE SPLICER SEASON STARTS: TRANSMOGRIFICATION AND RETURN OF Vault of Glass raid 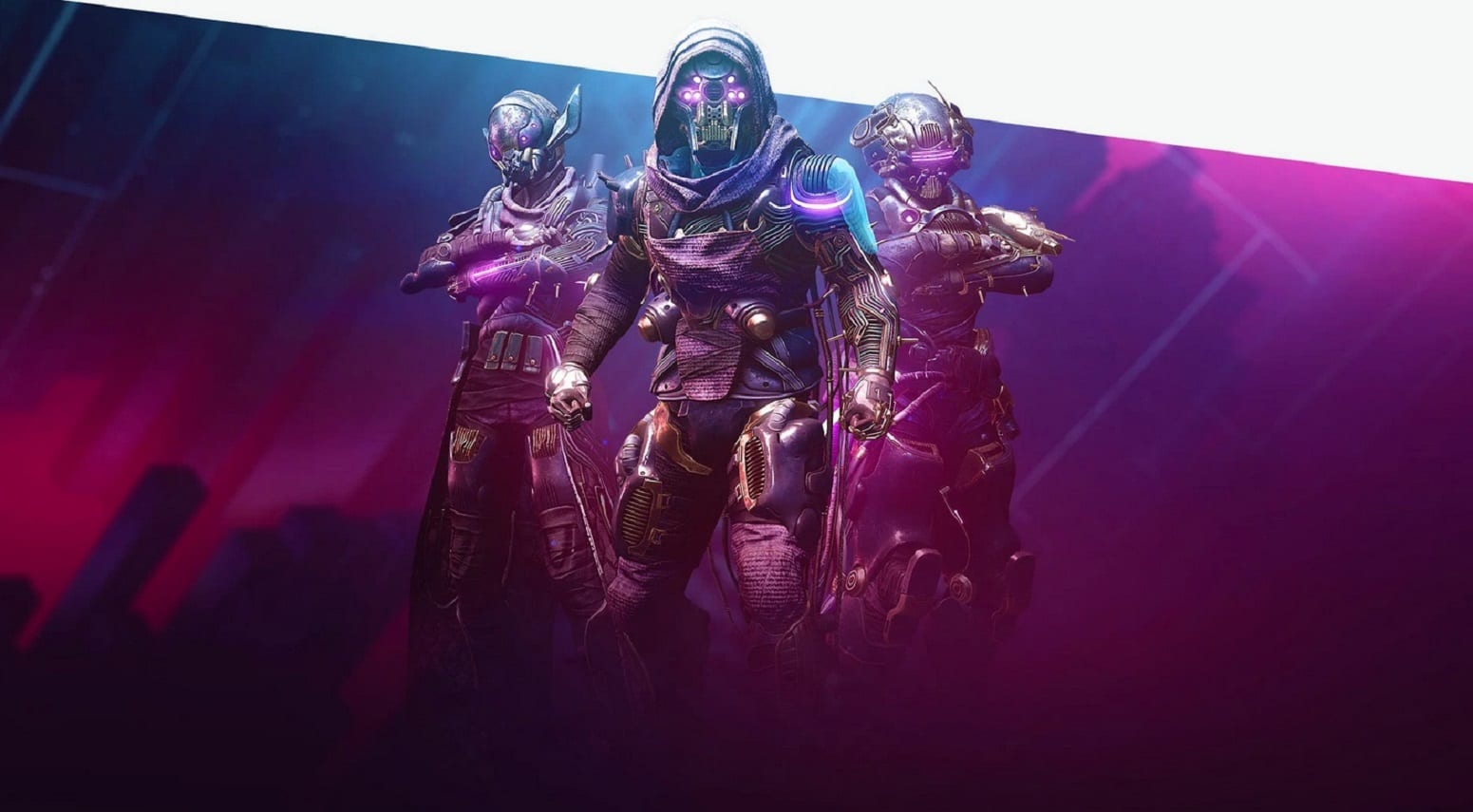 Destiny 2 Season 14 kicks off next Tuesday with a scheduled server restart. “Splicer”, as the upcoming filler update is called, will bring several types of unique equipment to the game, a visual change in armor (transmogrification), return the “Vault of glass” raid from the first part, as well as continue the tradition of the project and will introduce another 100+ levels game pass with many useful rewards.

But let’s start in order, namely with the plot:

The Vex have plunged the Last City into an endless night, threatening the safety once found beneath the watchful presence of the Traveler. It is here, bathed in perpetual moonlight, that Ikora reveals the identity of an unlikely ally that may hold the keys to triumphing over this attack.

Mithrax, Kell of the House of Light, leads a small group of Eliksni who wish to be closer to the Traveler. As a Sacred Splicer, he possesses the knowledge needed to combat the Vex technology that ensnares the Last City. There is a bond of Light shared here… will it be enough?

Apparently, the players will have to meet with the fallen splicer named Mythrax and go with him to the Traveler in order to save the last stronghold of humanity. Quite trivial, however, for a filler story arc, this is a completely ordinary situation.

But that’s not what the bulk of Destiny 2’s audience is interested in. The vast majority of MMO shooter players are worried about whether the studio’s plans have changed about the super-anticipated transmogrification. And spoiler – nothing has changed (which is both good and bad).

Grow your collection among the stars and forge your look in the Last City. Every journey and every Guardian is unique. Your armor should be too.

From seasonal activities, players will have two activities:

«Override» – Fireteams of six will use Splicer tech to hack the Vex Network. Uncover their secrets, steal their code, and user their power against them.

«Expunge» – Each week, Guardians will uncover new vulnerabilities within the Vex Network and use Splicer Keys to infiltrate and collapse it from within.

And also, the raid from the first part of the game ” Vault of glass”:

Stored away, deep in the Vault of Glass on Venus is Atheon, Time’s Conflux. No one knows what this Vex is. Guardians must access the Vault, navigate the fractures in space and time, and terminate Atheon before it can become an unstoppable threat.

The visual change to the armor will appear in the game on May 11 and it looks like it will still be tightly tied to in-game purchases. Of course, you will be allowed to create several “your” sets for free. However, if you do not intend to invest your hard-earned money into the game, this is all over.

In addition, Bungie has prepared another addition to the game’s weapon park. Gamers expect four new guns, as well as about thirty updated devices (guns with a new light cap).

Also, Bungie will add two exotic items to the game: the Cryosthesia 77K pistol and the splicer gauntlets:

For more information on Season of the Splicer, which kicks off on May 11th, visit the official Bungie website.

May 5, 2021Cath
FORZA HORIZON 5 WILL TRANSFER GAMERS TO SPACES AND TRACKS IN MEXICORYZEN 9 [email protected]: SAFEDISK BECAME FIRST IN 12-CORE rank of the CINEBENCH - R20 DISCIPLINE