Marvel’s Avengers system requirements have appeared online: you may need an SSD for a comfortable game 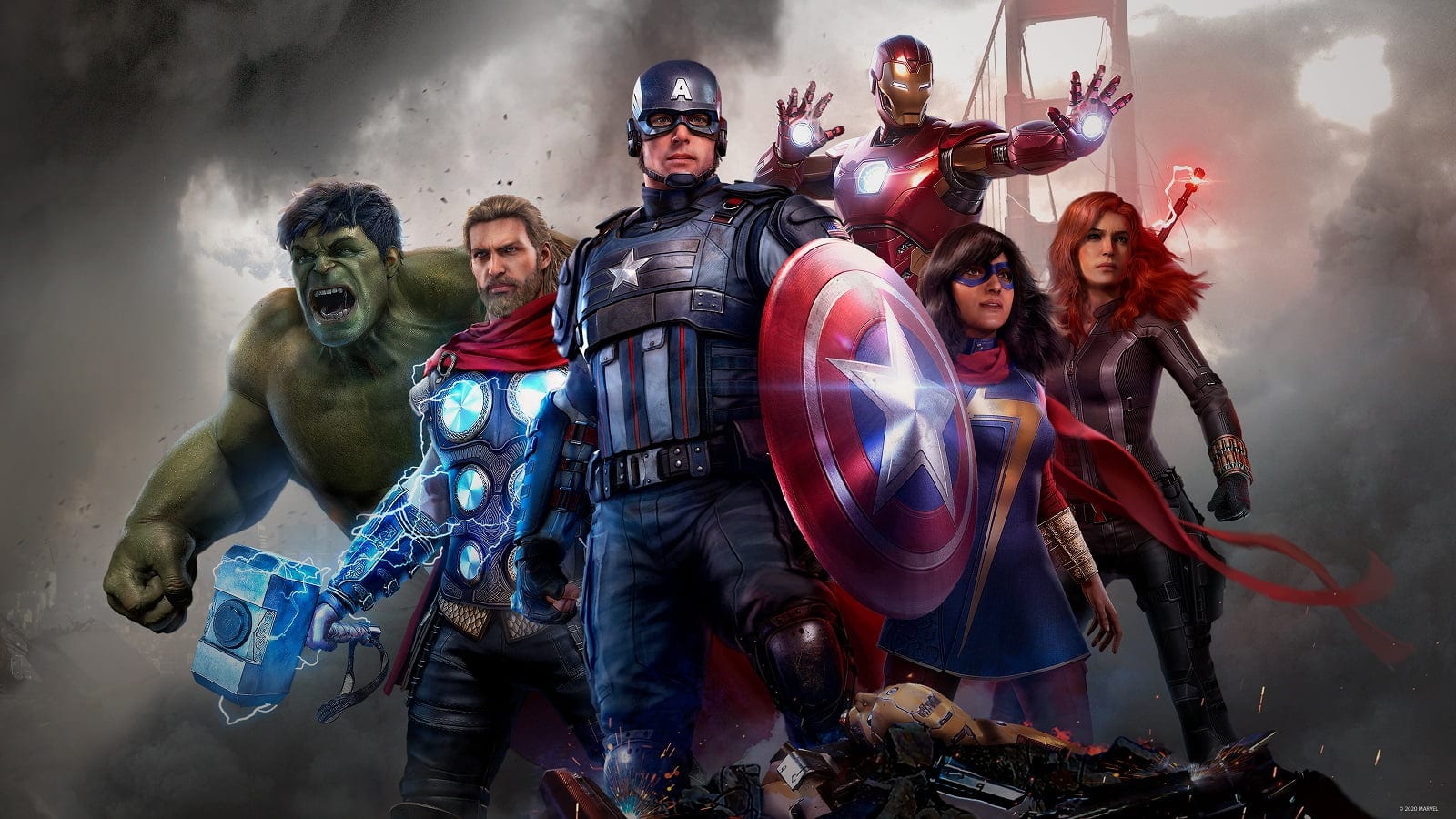 Square Enix has finally revealed the PC system requirements for its Marvel’s Avengers game. And it should be noted that both the minimum necessary and the recommended hardware configuration looks very, very democratic.

In order to experience the superhero “skin”, you need a chip of the level of Core i3-4160 (or FX-4300-6300, but this is already our assumption since Square Enix itself indicates here only a vague “analog from AMD”), the video card is no worse GeForce GTX 950 or Radeon R9 270 with 2GB and 8GB of RAM. In addition, in its most modest version, the game will take up 75GB of space on your hard drive.

The recommended system requirements also look quite acceptable (Core i7-4770K or Ryzen 5-1600 and GeForce GTX 1060 or Radeon RX 480, with 16GB of RAM), with the exception of one rather interesting feature: the game requires 110GB of free space on the SSD. However, no one will forbid you to install the game on regular HDDs. Nevertheless, in the case of using a hard disk, the developer’s studio cannot guarantee stable, and most importantly, smooth operation of his project at maximum graphics settings.

Perhaps, starting in the fall of 2020, we can confidently say that soon almost all game projects will have similar system requirements, because as you know, next-generation consoles have a fairly fast SSD at their disposal, and the vast majority of game developers will try to use this advantage as often as possible.