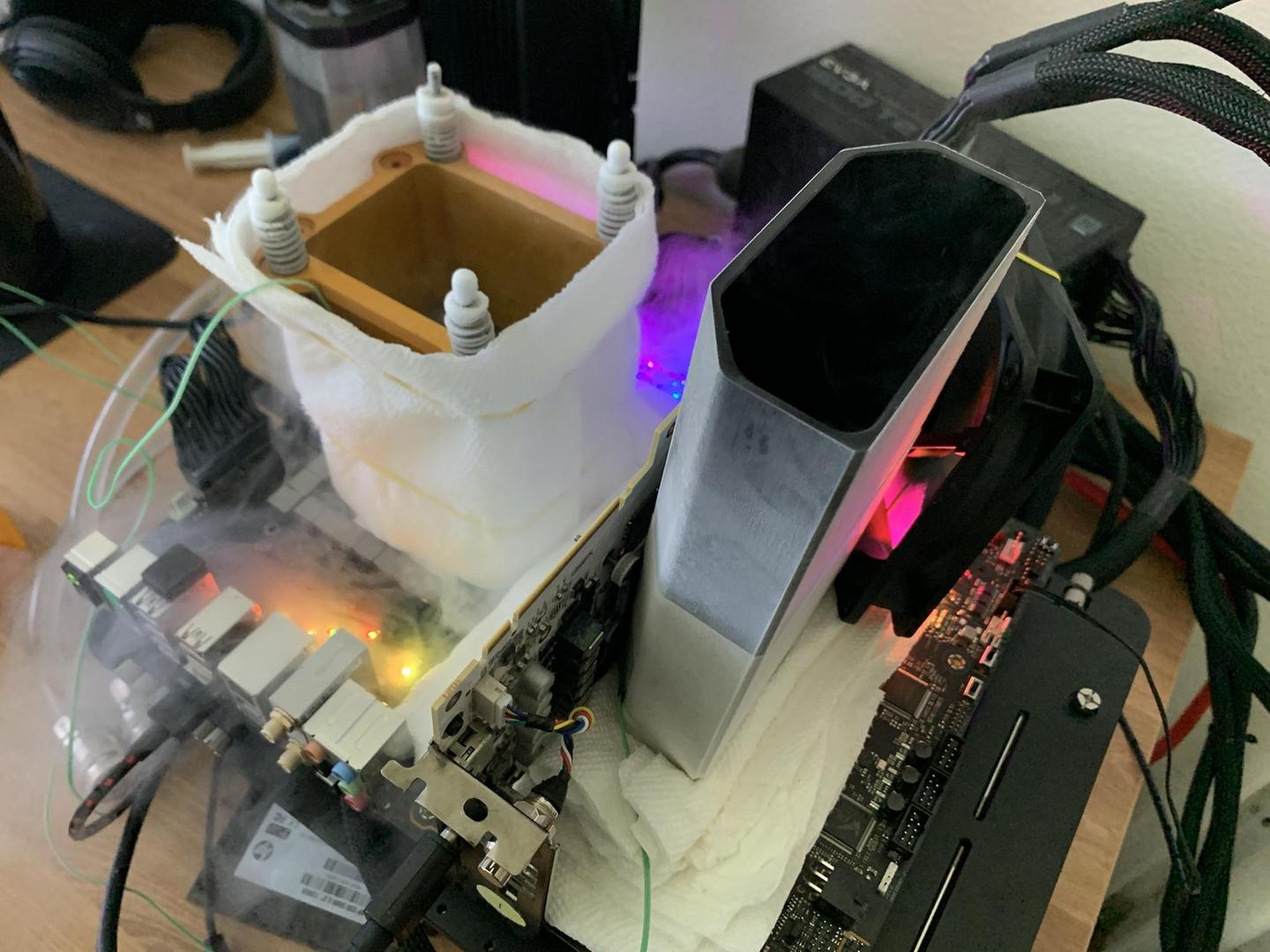 American overclocker AKM was able to climb to first place in the rank of the former top-end video card GeForce RTX 2080 Ti, and also became the third in the global rank of the 3DMark03 discipline.

It is quite amusing that to achieve several dozen recent records in the overwhelming majority of graphics disciplines, video cards made by GALAX were used. In this case, the enthusiast opted for the GALAX HOF OC Lab Edition GeForce RTX 2080 Ti card. This is an extremely sophisticated device with a powerful power system. The HOF OC Lab Edition GeForce RTX 2080 Ti is capable of conquering fairly high frequencies, especially in experienced hands.

The AKM test setup consisted of the following components: