GSC Game World confirmed that S.T.A.L.K.E.R. 2 is based on the Unreal Engine 4 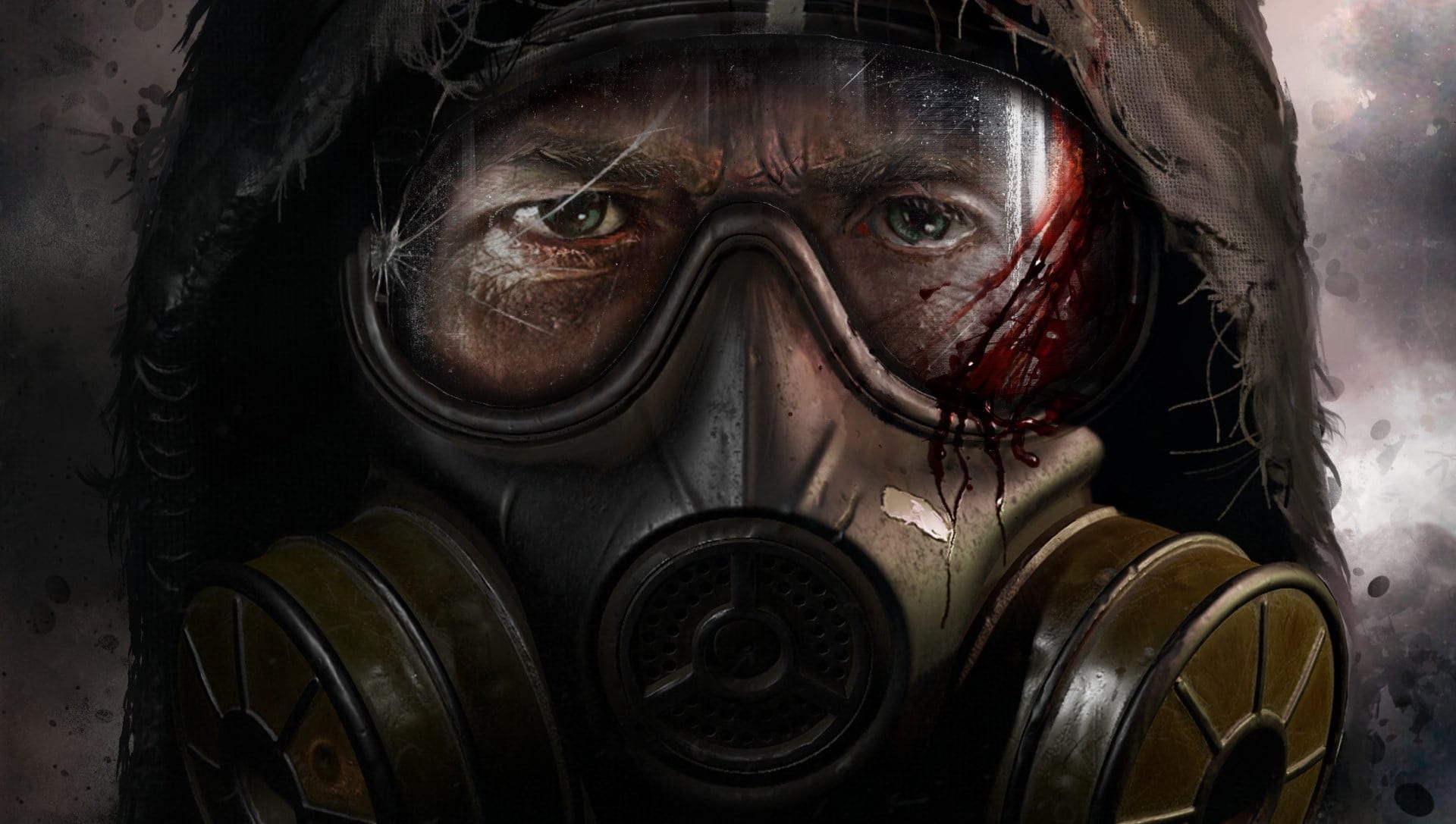 On December 31, information leaked to the network that the Ukrainian company GSC Game World chose Epic Games Unreal Engine 4 for the second part of its legendary game S.T.A.L.K.E.R.

It’s funny enough, because this trouble happened precisely thanks to Epic Games itself. The company has added a project from GSC Game World to the list of games developed on Unreal Engine 4.

However, Epic Games hastened to resolve the problem and on the same day removed the S.T.A.L.K.E.R.2 project from the list of games developed on Unreal Engine 4.

However, today the studio developer S.T.A.L.K.E.R. 2 GSC Game World decided to make a statement on its official page on the social network VKontakte:

“Frankly, we wanted to talk about this later, but colleagues from Epic made a surprise for everyone (including us) right on New Year’s Eve.

The GSC Game World team selects the most appropriate and state of the art technology and UE has proven to be the top choice among all available.

He made it possible to do the project that you are waiting for. It manages to create a dangerous and enticing atmosphere of S.T.A.L.K.E.R. – the flesh and blood of our gaming universe. Finally, the Unreal Engine (along with skillful hands) harmonizes well with our goal of making modding convenient and accessible. Thanks to the modders, the world of the Zone continues to live and develop while we are busy developing the sequel. Yes, yes, we know what you were thinking, but this news has nothing to do with platforms or digital stores. More on that later. “

On the one hand, choosing Unreal Engine 4 as the engine for developing a game on a limited budget looks sound and logical. After all, UE4 has many handy tools and amazing features. But there is also another side.

If the second part of the acclaimed domestic shooter is the same as the original S.T.A.L.K.E.R. will take place in an open world, we can expect an unoptimized and unplayable project. Indeed, for games in the open world, the Unreal Engine 4 is extremely poorly suited.

Of course, you can count on DirectX 12 support and the fact that GSC Game World will implement it in their new game. But given the experimental status of the API in the current version of Unreal Engine 4, it’s hard to believe. But this is just speculation based on some projects already released on UE4.