EGS gains traction: Games Close To The Sun and Sherlock Holmes: Crimes and Punishments for free 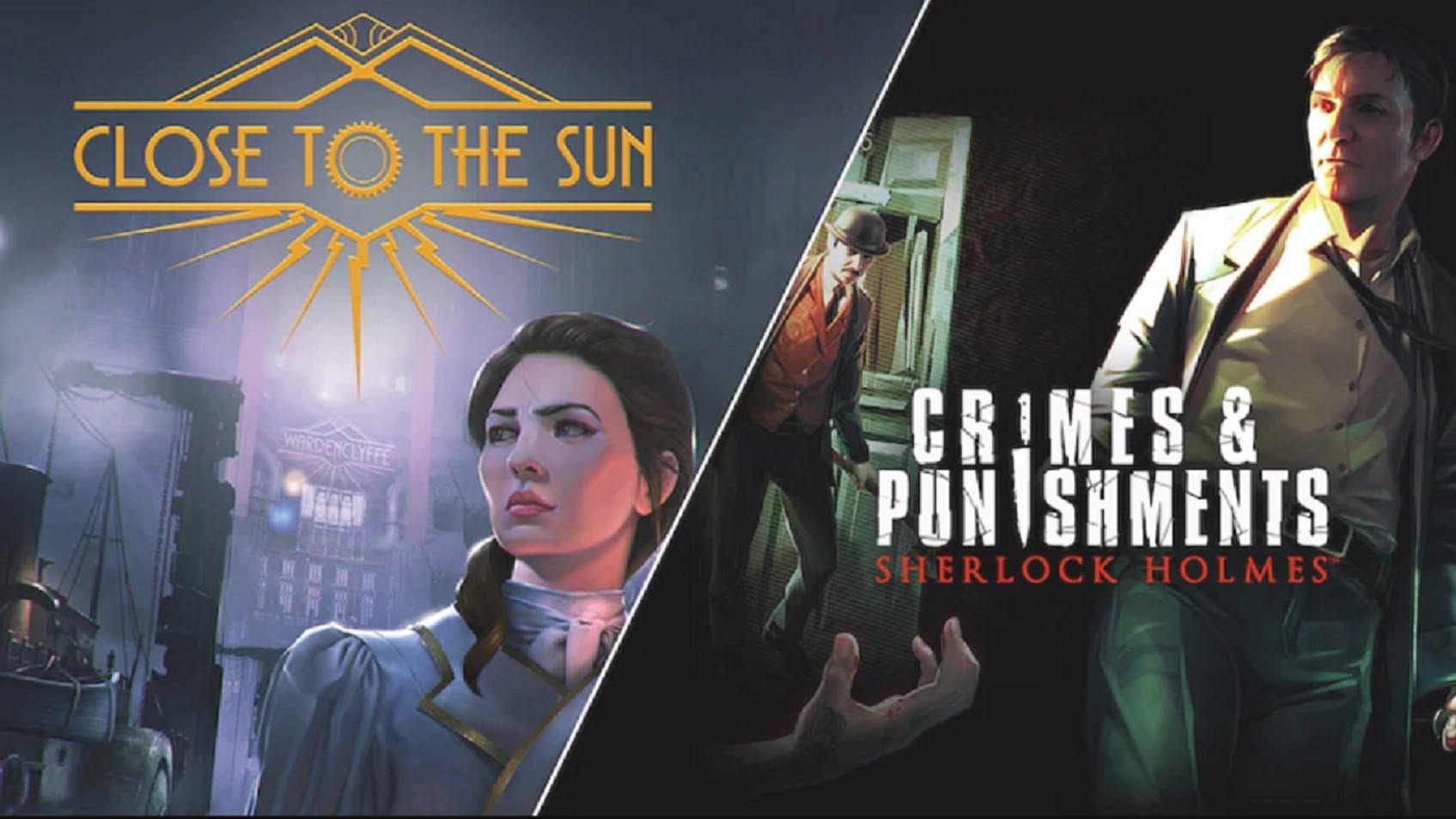 It seems that Epic Games intends to increase the stakes in supporting gamers remaining in self-isolation. This time, the American company decided to give away two large projects at once for free. From April 9 to April 16, you can get a couple of really good games in the Epic Games Store: Close To The Sun and Sherlock Holmes: Crimes and Punishments.

And if the second game, most likely, will not be to everyone’s taste, then Close To The Sun, a project inspired and made in the style of the incredibly cool and memorable Bioshock series, is definitely worth trying for everyone.

But that’s not all. From April 16, an even more generous distribution awaits you:

Until April 23rd, everyone can get a free copy of Square Enix’s Just Cause 4!

To get the games described above, you can follow the links below, or open the Epic Games Store app and pick up games from it.

Pick up Close To The Sun

Apr 9, 2020Cath
ZOTAC unveils a couple of new GeForce GTX 1650 graphics cards with GDDR6 video memoryHalf-Life: Alyx can be played without a VR headset from now