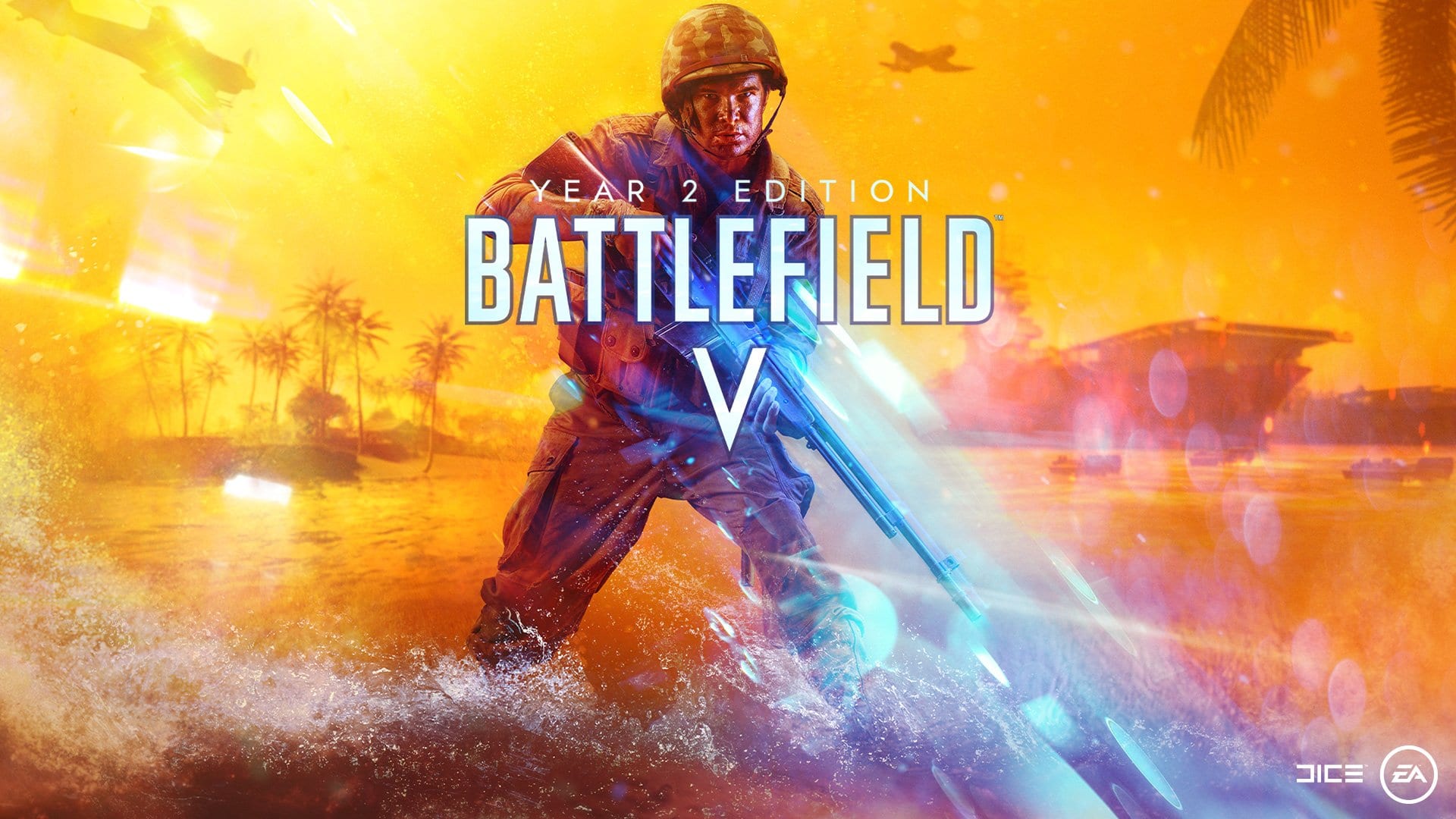 Exactly like the previous chapter, the sixth also focuses on the Pacific conflict. In this add-on, players will find a new map “Solomon Islands” and a fairly standard set of new weapons, vehicles, and skins for the characters for the Battlefield update.

Based on the information currently available, the Solomon Islands map itself is aimed at close-quarters combat. The so-called and loved by many “close quarters”. Fans of the Battlefield series have always lacked small maps and EA decided to go for a community meeting.

Nevertheless, from the trailer, it is noticeable that the new map is not very small, and even heavy equipment can quite roam on it. So lovers of classic “close quarters” such as the “Metro” card may not be satisfied.

In addition to the sixth chapter, Electronic Arts have presented a new edition of “Battlefield V Year 2 Edition”. The fresh release includes the original Battlefield V game, plus all weapons and vehicles that were released in the entire first year of the project. Namely:

Battlefield V: Year 2 Edition will set you back $50, while the standard version of the game is currently priced at $40.

The sixth chapter will be available on February 6 on PC, Xbox One and PS4.