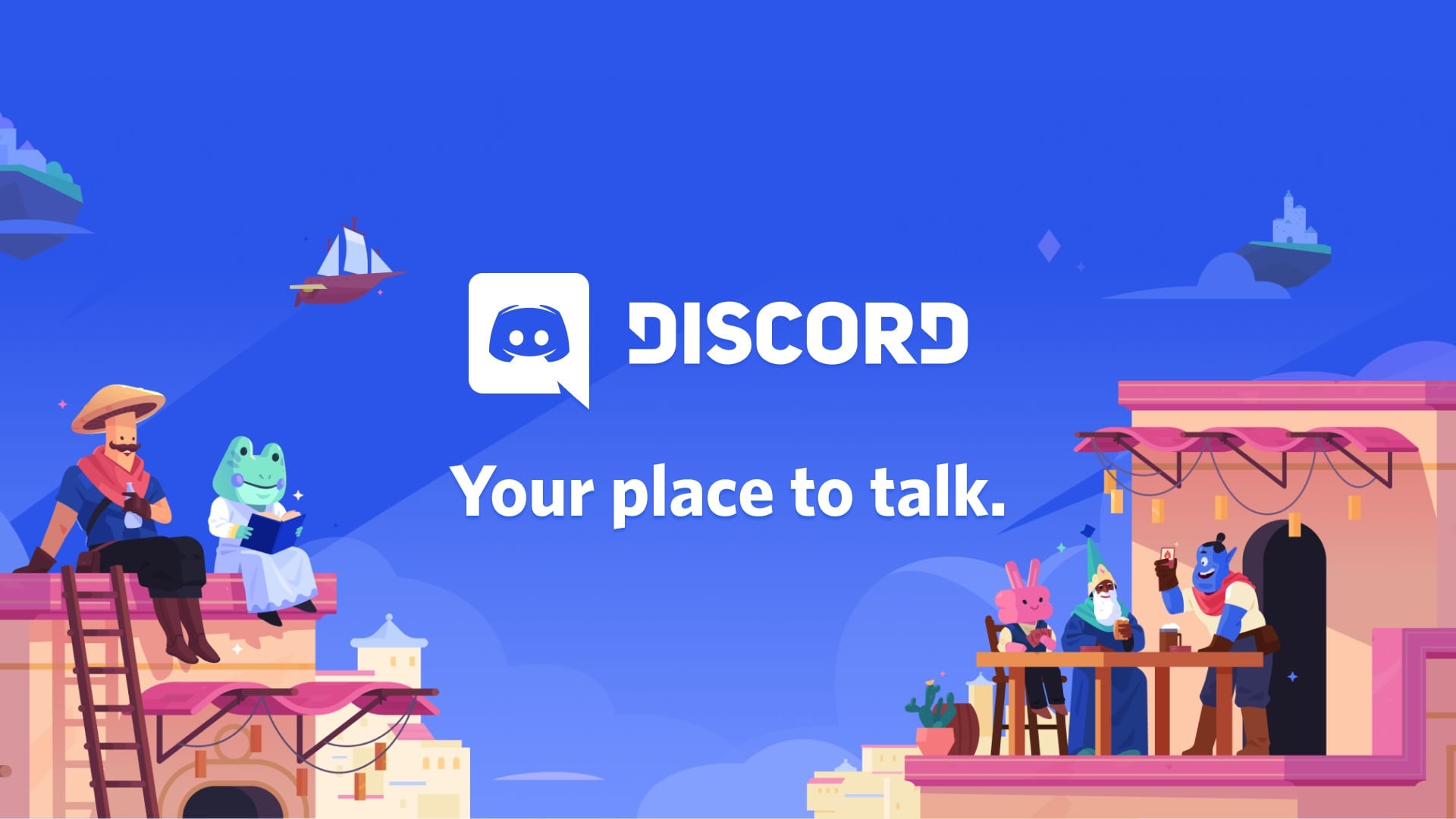 Yesterday, quite interesting information appeared on the network: Sony CEO Jim Ryan said that the Japanese company will partner with Discord to “integrate” the popular chat platform into the PlayStation ecosystem in early 2022.

This is a rather significant event because the owners of consoles from Sony have been sought Discord support from the company for several years. However, the Japanese remained cold to these requests for a long time. Until that day, of course.

At the moment, there is no detailed information about this collaboration. However, it’s pretty clear that Sony isn’t buying Discord, but rather investing in it and becoming something of a shareholder.

In addition, it is 90% likely that Microsoft Xbox Series S and X devices will not receive Discord (due to Sony’s exclusive rights), which means that the Japanese console will be able to boast another advantage over the Redmond gaming platform.

May 4, 2021Cath
THE FIRST DAY Patch FOR MASS EFFECT LEGENDARY EDITION WILL WEIGHT ~ 12GBFORZA HORIZON 5 WILL TRANSFER GAMERS TO SPACES AND TRACKS IN MEXICO