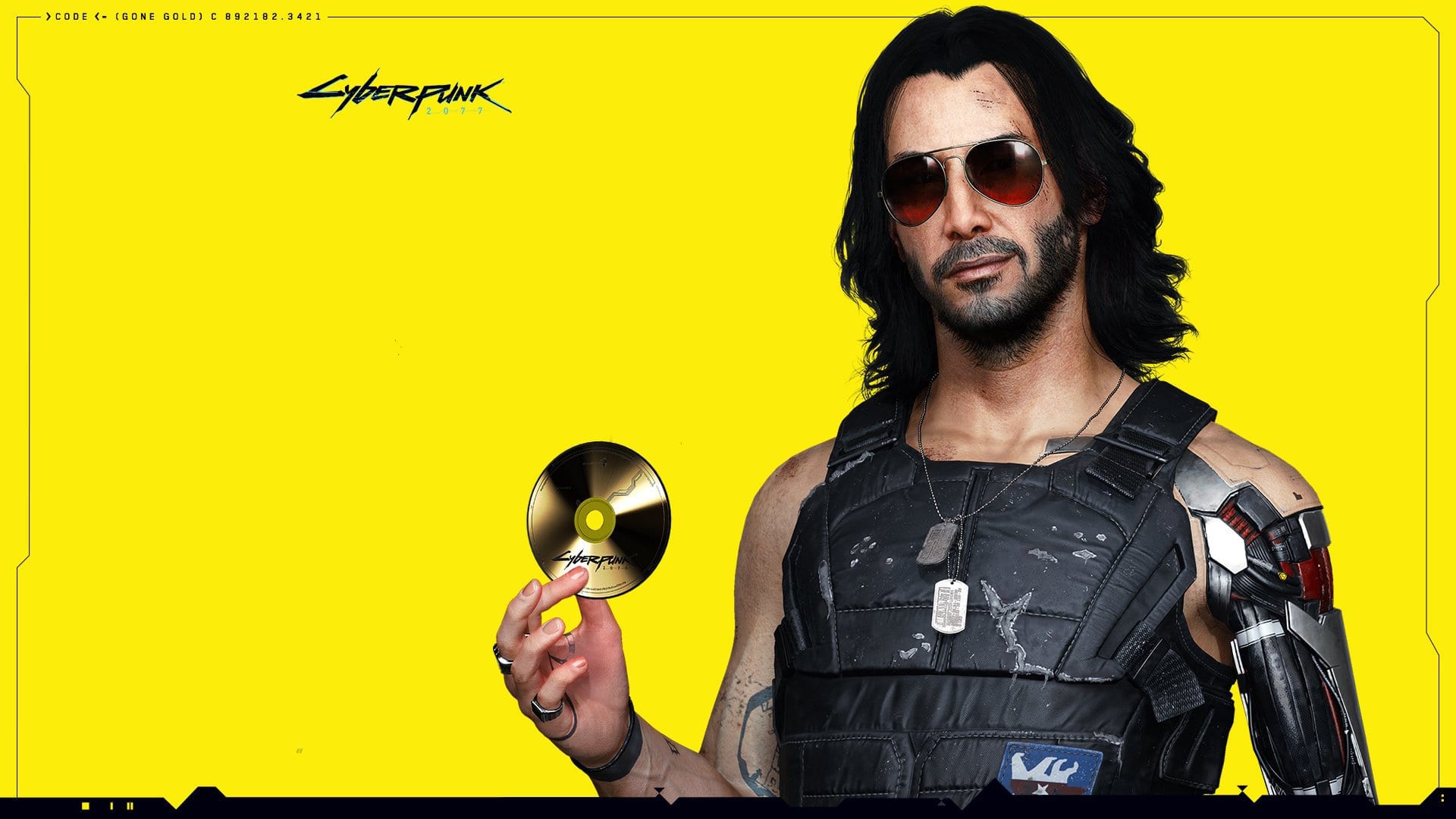 Photos of a physical copy of the Cyberpunk 2077 game for the current generation PlayStation 4 and Xbox One consoles have appeared online.

According to the images, the long-awaited CD Projekt Red project will be located on two Blu-Ray discs and will require 70GB of free space on your hard drive or SSD:

As of now, Cyberpunk 2077 is set to launch on December 10th. The game will visit the following platforms: PS4, PS5, Xbox One, Xbox Series X, Xbox Series S, PC, and Google Stadia.

Updated versions of Cyberpunk 2077 for Xbox Series X/S and PS5 will get to release sometime next year.

Nov 17, 2020Cath
The first official tests of the GeForce RTX 3060 Ti video card appeared on the networkHalo 4 PC version has already been released