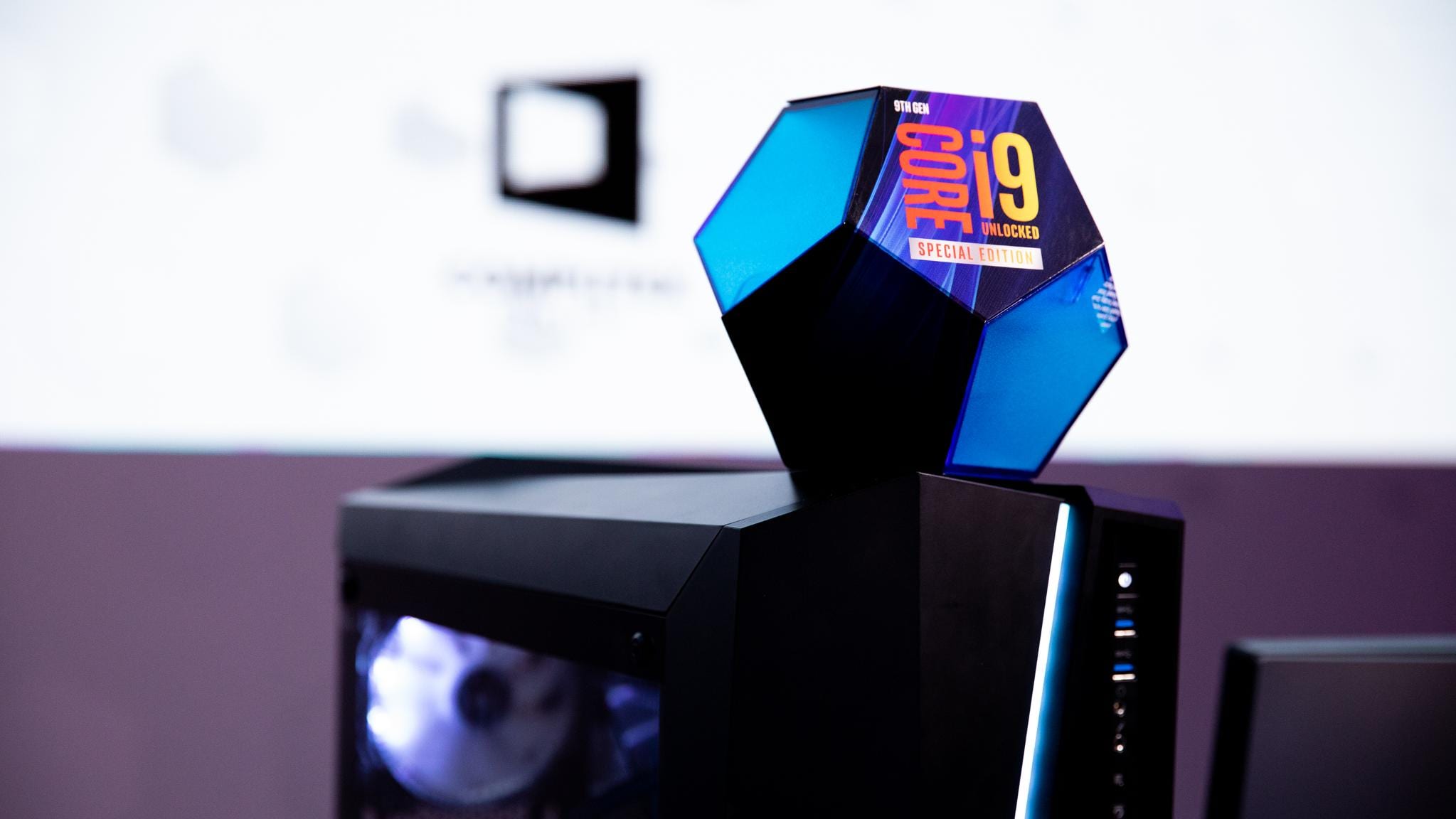 Yesterday Intel officially announced the launch of its new flagship, the Core i9-9900KS. The chip will be available on October 30 at a price of $513.

Overall, this is a pretty good deal for wealthy gamers and enthusiasts. Judge for yourself: Stable 5000MHz for all eight cores at the recommended price of $ 513. The only thing to consider is the increased power consumption from 95 to 127 watts. If you are going to purchase this CPU, keep this in mind.

The rest of the characteristics remained unchanged and are fully consistent with the previous flagship Intel Core i9-9900KF and Core i9-9900K processors for the LGA1151 socket.

However, as it turned out, this processor has a very unpleasant feature. Intel offers only one year of warranty service for the Core i9-9900KS.

In general, for a processor overclocked to its limit at the factory, this is quite normal. However, it is your responsibility to be aware of this before purchasing.