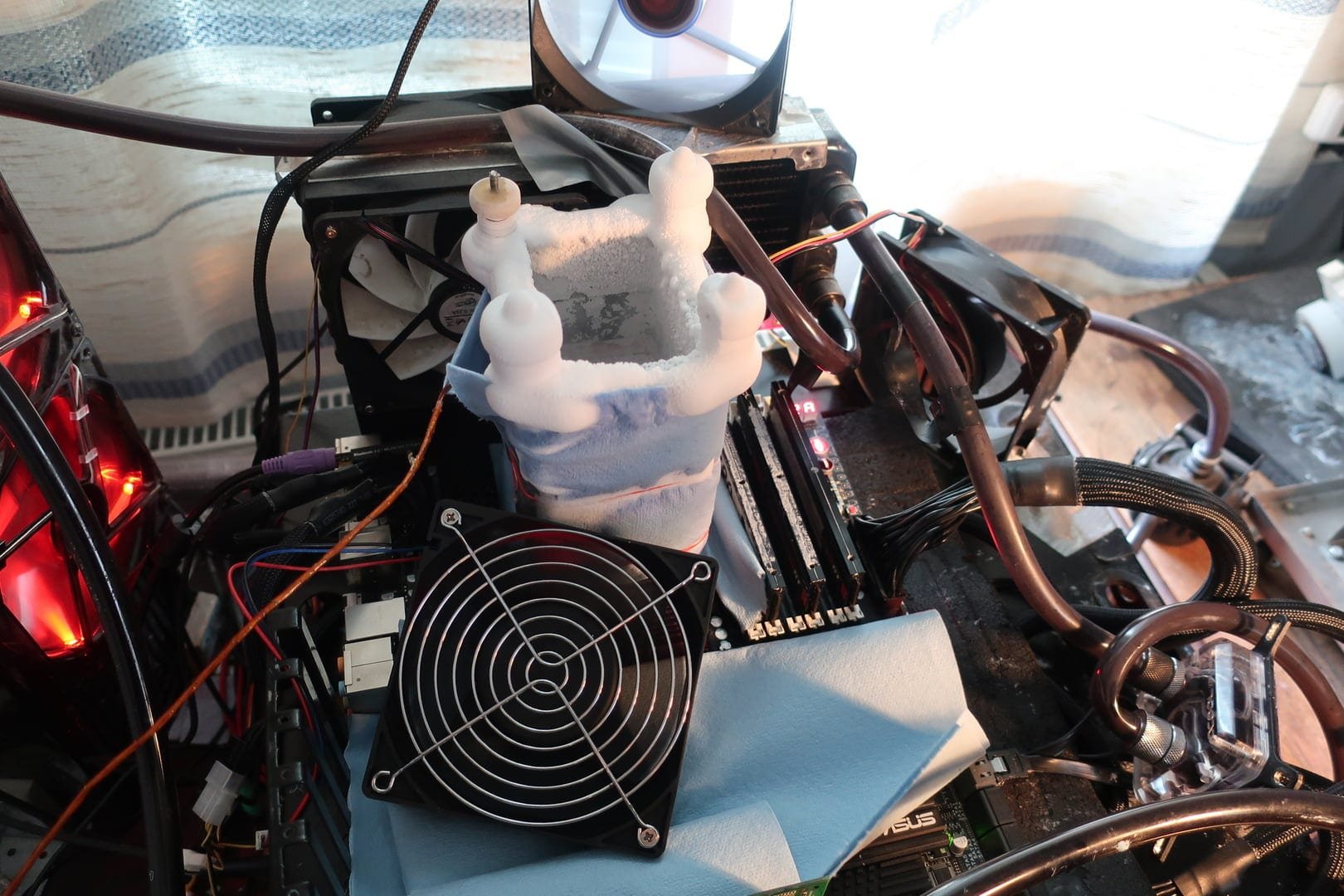 Back in 2008, the processors of the Core i7 900 line became the first “Intel” CPUs in which the memory controller was located on the die itself next to the cores. In addition, the 900th Core i7 series was the first in which Intel used the now widely used Turbo Boost technology.

The processors belonged to the LGA1366 platform, which was expensive at that time. To switch to it, you had to prepare a three-channel DDR3 RAM kit, a sufficiently powerful (and compatible) power supply, a cooler for gluttonous CPUs (or buy/order mounts for an existing one, if, of course, they were available) and a fairly good board. The latter was done for the following:

Absolutely all CPUs on the LGA1366 platform could be overclocked freely via the bus, and the top stones with the “Extreme Edition” index could also be overclocked using an unlocked multiplier. That made, in fact, chips higher than the same Core i7 920 not particularly profitable. The exception was of course the six-core models, but that’s a completely different story.

The Finnish overclocker under the pseudonym Luumi set five records at once on the most popular processor of the LGA1366 platform, the Core i7 920.

The first and, in my opinion, the main gold, the enthusiast received for overclocking the processor to a mind-boggling for 45nm processor with a locked multiplier to frequency 5848MHz:

It is quite obvious that such a result could not have been achieved without the use of liquid nitrogen. Also, I would like to note that Luumi broke away from his closest pursuer T.Rex at an astonishing 105MHz. This is an extremely impressive achievement because, over the 11 years of the existence of the Core i7 920 processor, there are still specimens capable of conquering new heights!

The next first place for the Finnish enthusiast was SuperPi disciplines, both 1M and 32M. Naturally, given the relatively low performance by modern standards, only for the current CPU rank:

Unfortunately, when passing the test packages, the processor was no longer able to operate stably at 5848MHz.

The latest achievement for Luumi was gold in wPrime – 1024m and wPrime – 32m:

Thanks to Ground1556 !!! I dominate the X58 platform with the fastest 920 in the world this time :). This processor is an absolute monster, it loads Uncore at almost 6 GHz. The VRM (CPU power supply) load is really high, but with the T-REX + KPx (liquid nitrogen beaker) it is easy to control the temperature. Video coming soon :).

Luumi, in the comments to his result.

The record-holder test setup consisted of the following components:

The Finnish overclocker had an amazing bench session. Frankly speaking, I haven’t written about it for a long time. We can only congratulate Luumi and thank him for the incredible records on the old LGA1366 platform.