ASUS PUBLISHED A LIST OF MOTHERBOARDS COMPATIBLE WITH WINDOWS 11 OS 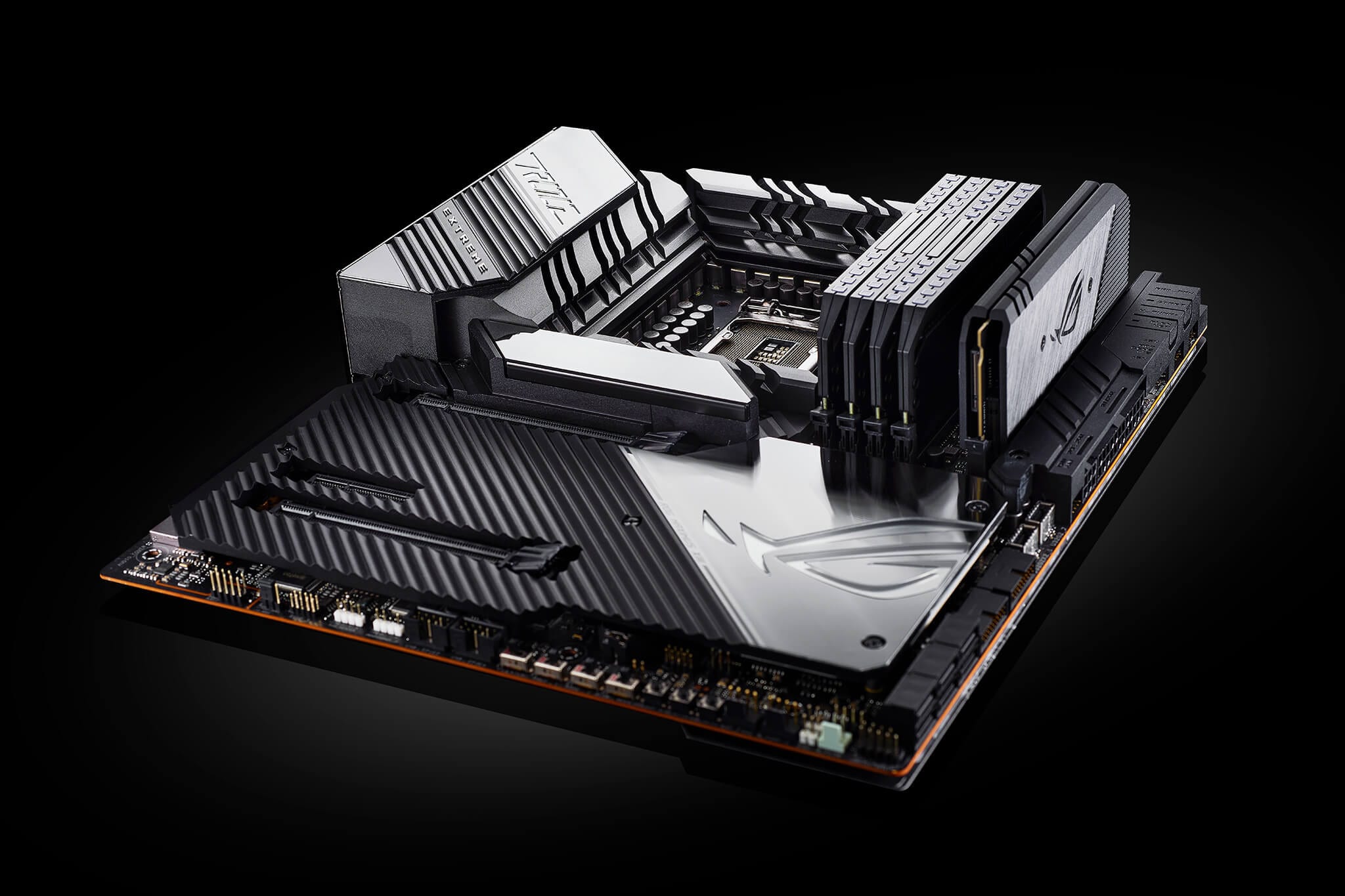 A little over a week ago, we already said that not all of the existing components will be able to take on board the latest operating system Windows 11. Today, the Taiwanese motherboard manufacturer ASUS announced which devices of its own production will be able to provide compatibility with Windows 11.

ASUS representatives did not go into details and talk about each specific model, limiting themselves to a list of compatible chipsets, which, by the way, is quite enough.

It is worth noting that there are no surprises here: Exactly as Microsoft announced, support for the new OS is provided precisely from the Coffee Lake/Zen+ generation and the 300-series chipsets of both manufacturers (X299 stands apart since it is LGA 2066).

This is evidenced by the list of supported Intel CPUs:

Ryzen 1000 chips did not appear on the Windows 11 compatibility list, however, Microsoft promised to work through this scenario, albeit without any guarantees.

Thus, if your components meet the above and your PC has licensed Windows 10 installed, next year you will receive an update to Windows 11. Or, you can install the brand new Windows 11 after its release at the end of 2021.