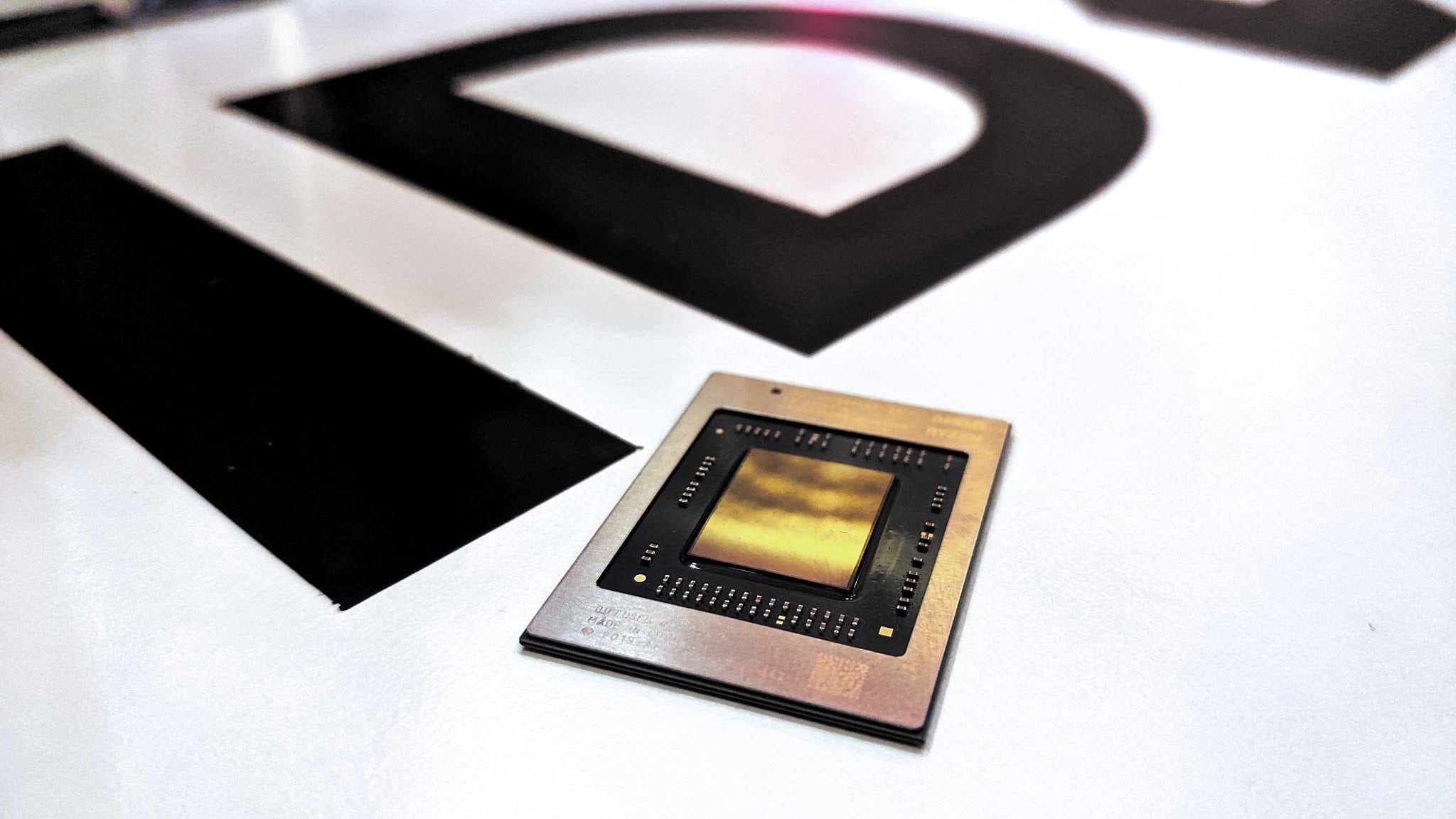 Quite a well-known and highly reputable insider @TUM_APISAK posted on his Twitter account a performance report on the yet to be released AMD Ryzen 7 4800HS processor. And the results were really impressive:

To begin with, the new APU has eight cores and sixteen threads operating at a maximum frequency of 4200MHz, which in some way makes it competitive with the top-end CPUs of the previous generation of both Intel and AMD.

In addition, do not forget that this is an APU. In other words, in addition to the powerful processor part, we also expect modified graphics of the Vega level (the same architecture as in the Radeon 7 video card).

The new Ryzen APUs will initially ship as part of laptops. And then there will be an announcement and launch of desktop versions of AMD 4-generation processors with integrated graphics.