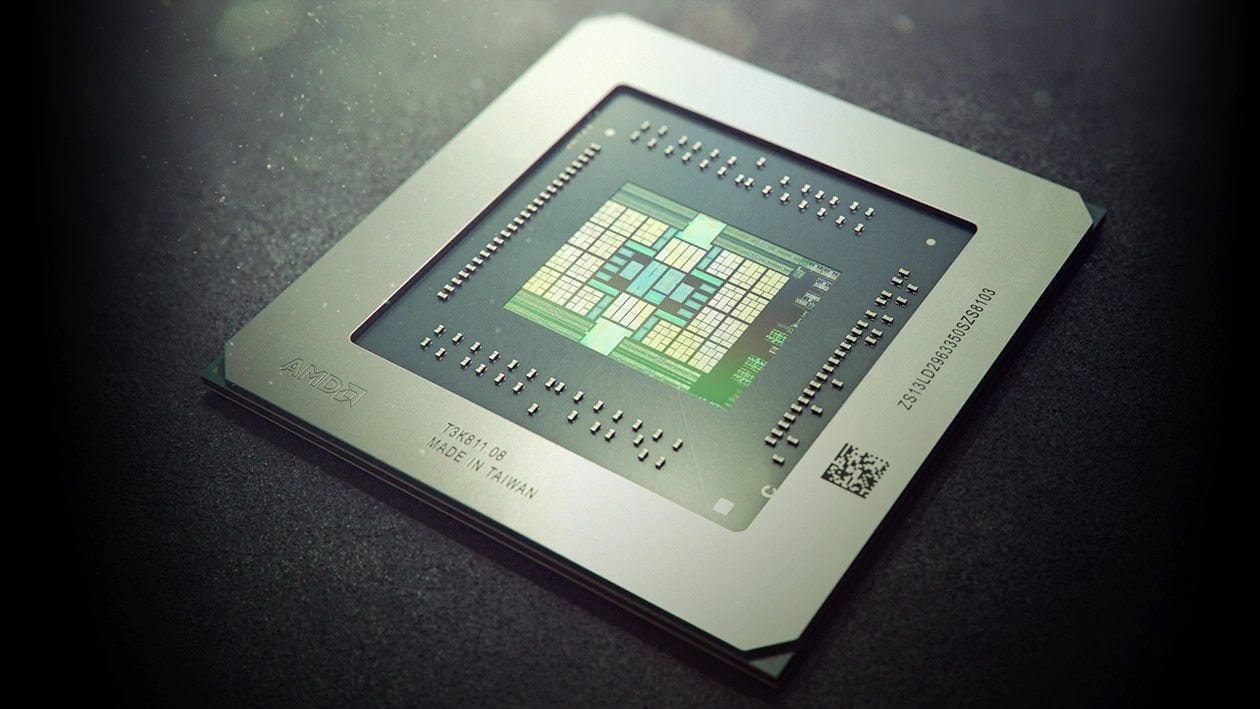 Less than a week after the launch of the RX 6700 XT graphics card, new rumors began to appear on the network regarding a simpler and cheaper GPU Navi 23 meringue card. According to new leaks, AMD’s next product will be a response to the relatively budget video card competitor GeForce RTX 3060. The upcoming novelty will acquire a 128-bit interface and eight gigabytes of video memory of the GDDR6 standard.

This is what a relatively reliable insider Yuko Yoshida shared with the public:

Considering the 128-bit memory bus, presumably, this card can pass by the miners, however, we obviously cannot speak with 100% certainty about this.

However, this is just speculation and it is necessary to wait for the official information from AMD itself.

Mar 19, 2021Cath
FREE game OF THE WEEK on the EGS - THE FALLMIKECDM overclocked the INTEL CORE I7-7740X CHIP TO 6804MHZ AND BECAME THE FIRST IN THE CINEBENCH - R20 DISCIPLINE