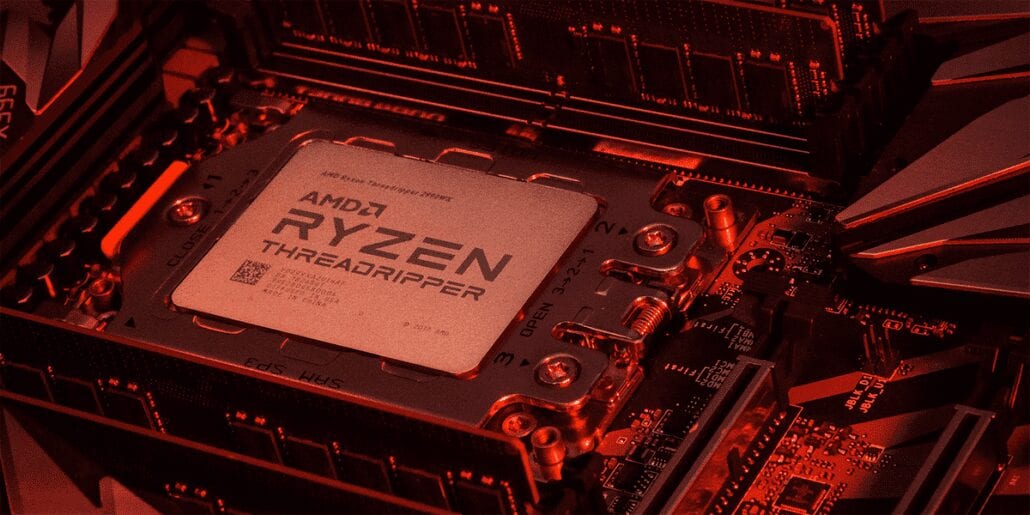 Citing its own reputable sources, videocardz.com has posted a list of yet to be announced third generation Ryzen Threadripper processors:

Two of the three CPUs are actually announced on November 5, but the embargo on the disclosure of information on performance and processor frequencies will be lifted only on November 19.

The latest chip, called Ryzen Threadripper 3990X, will not be released until early 2020. And this is not surprising, because even now AMD is struggling to produce enough die for the 12-core Ryzen 9 3900X and 16-core Ryzen 9 3950X. Considering this fact, the delay of a potential 64-core monster does not seem like anything strange.

It should be understood that these are just rumors and extremely optimistic ones. For example, the WccfTech resource reports that 48-core, 96-thread Ryzen Threadripper 3970X are also being prepared for release.

At the moment, this is extremely hard to believe, especially remembering the shortage of 7-nm processor crystals.

In addition to processors, on November 5, AMD should also present the TRX40 chipset for the updated platform. This will spark a wave of motherboard announcements from AMD’s manufacturing partners. But according to information received by videocardz.com, the motherboards are already ready and will go on sale on November 19th without any delay.

This information is based on confidential documents we received from our source at AMD. We cannot guarantee that the dates shown here are still valid, but we can confirm that they were just a few weeks ago.