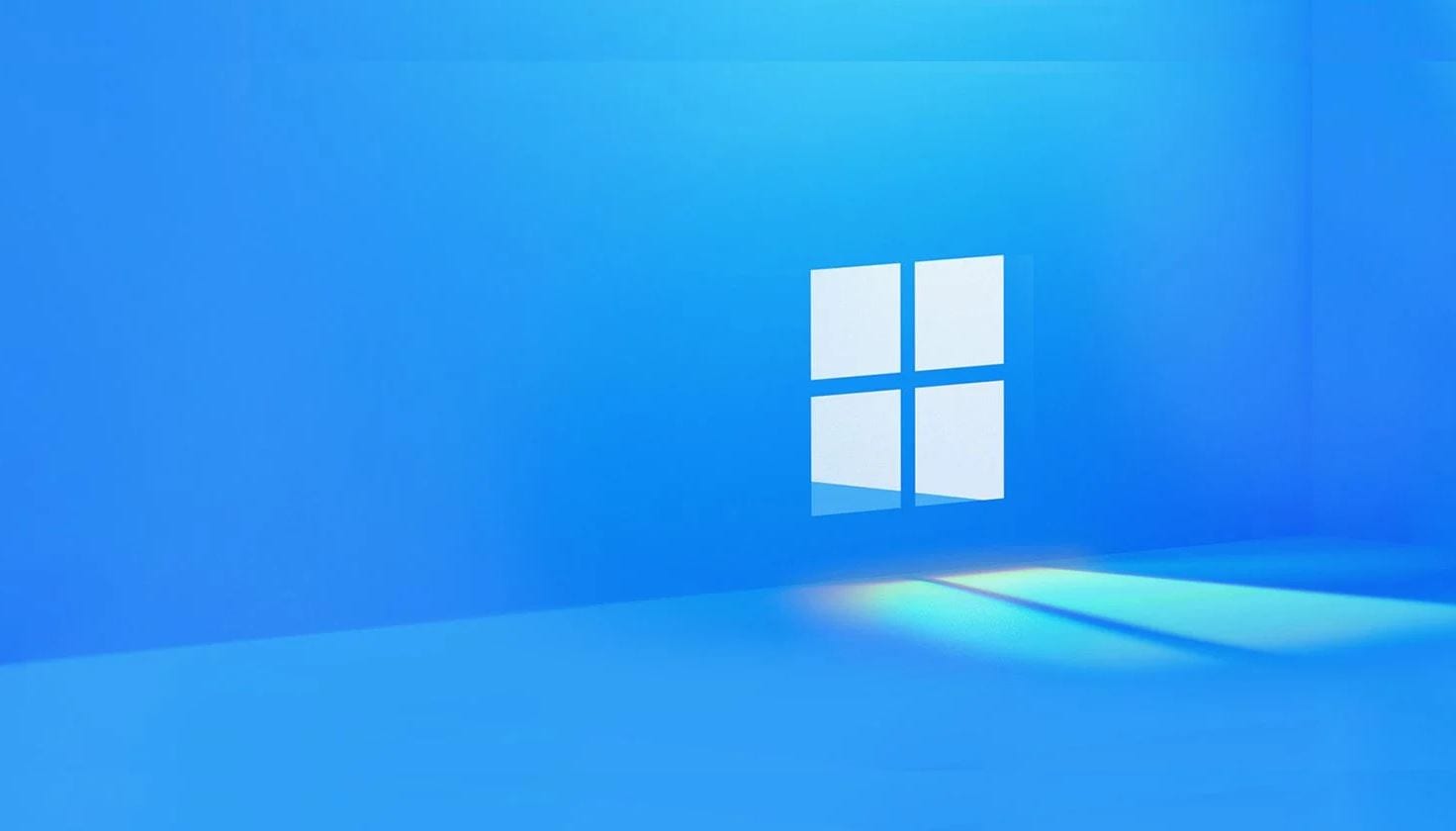 Tom Warren, Senior Editor of the American IT resource “The Verge”, posted on his Twitter account a short video demonstrating the operation of the yet unannounced Windows 11 PRO edition, build 21996.1.

Based on the leak, now the main change in the Windows 11 operating system will be the next transformation of the appearance: The taskbar icons will move from the familiar left side right to the center, which is somewhat reminiscent of the Apple macOS operating system. Also, the new user interface differs from the current one with rounded corners, updated icons and the return of “widgets” (hello Windows 7).

It is impossible not to note that the new interface in Windows 11 is very similar to the now canceled Windows 10X – an operating system for devices with relatively low performance and power consumption. Microsoft was probably planning to immerse Windows 10X in a shared ecosystem with Windows 11.

Below are some screenshots of the new Windows 11 UI:

According to the latest data, Microsoft is going to announce its new Windows 11 operating system on June 24th.