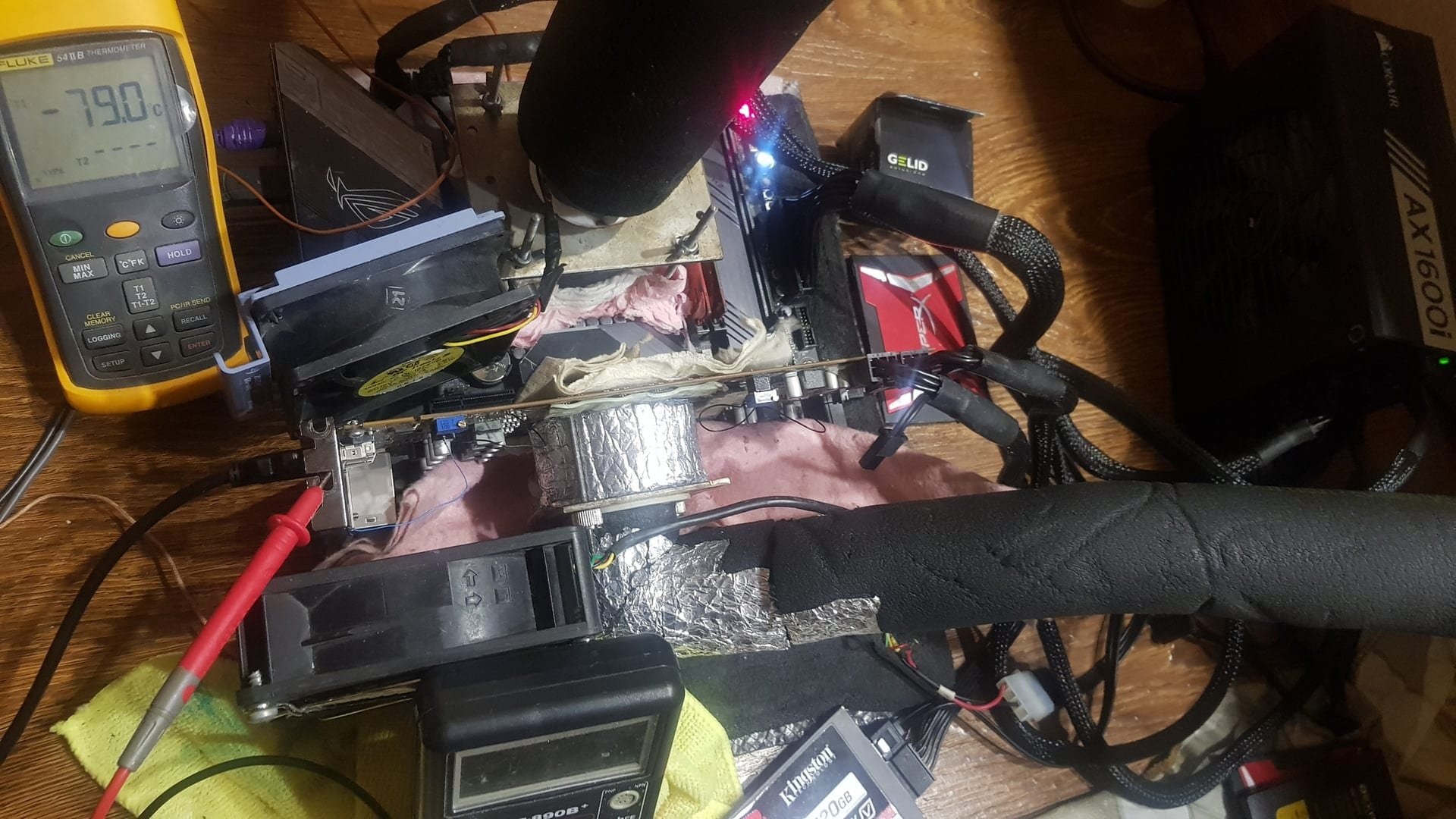 Back in 2010, the Radeon HD 6800 series was received extremely ambiguously. And there were reasons for that. If now everyone is accustomed to the fact that AMD at the beginning of a new product line produces mid-budget video cards, then in 2010 not everyone realized this and not at once. Although the company itself has published materials about the displacement of the line of video cards.

Frankly, the “six thousandth” Radeon series was not the most successful and popular, especially after the incredibly successful HD 5000.

Nevertheless, the overclockers are omnivorous people, and the Russian enthusiast under the nickname _12_ took on arms, apparently, the reference video card Radeon HD 6870 performed by ASUS and set a record in the current rank of the 3DMark 2011 benchmark.

Fortunately, the overclocker left a rather detailed commentary under his result, which sheds light on some details of achieving the record: