The Solstice of Heroes event returns to Destiny 2 on August 11! 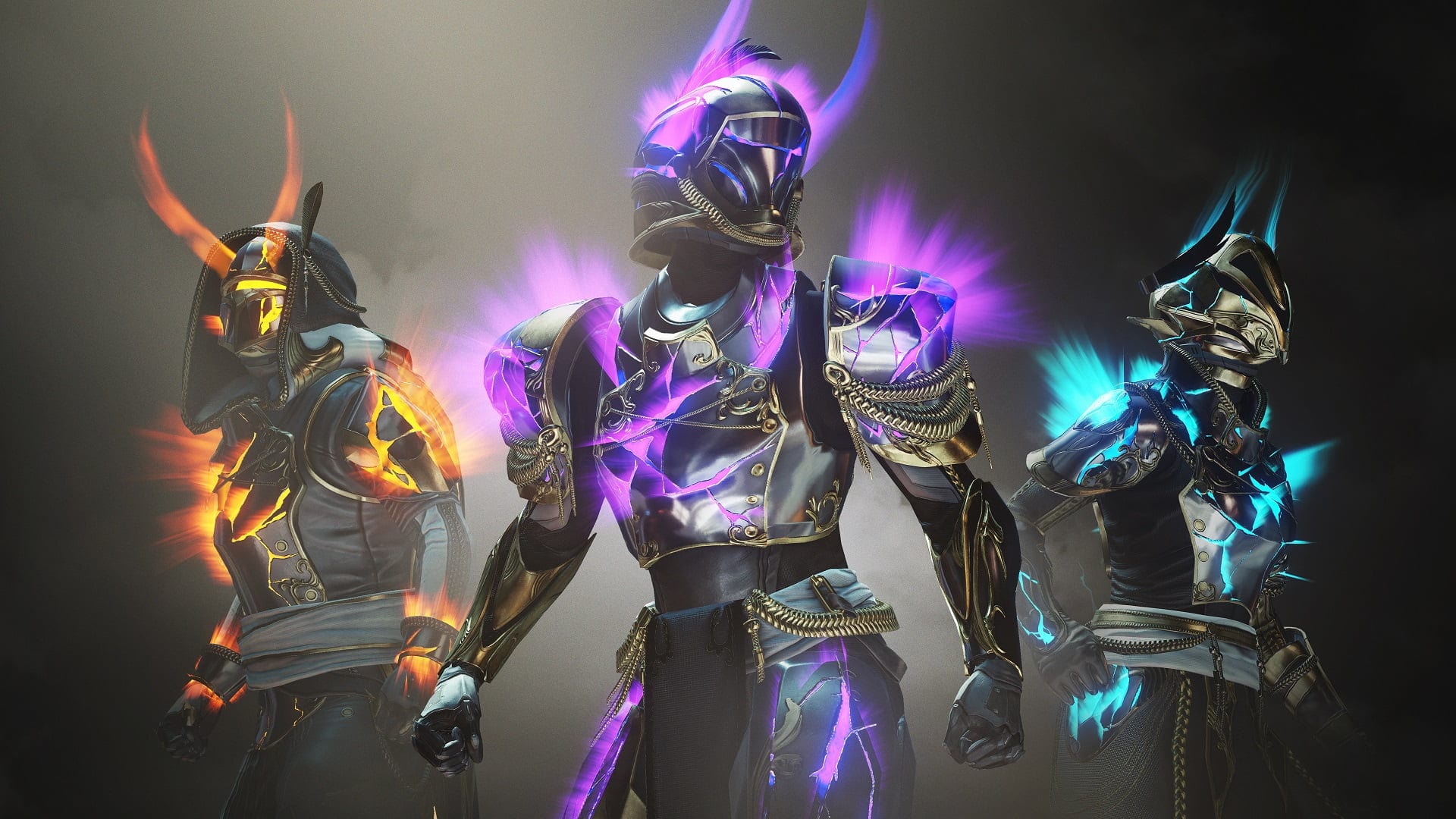 In Bungie’s annual tradition, Destiny 2 hosts a Solstice of Heroes event at the end of summer. In this event, a unique map “European Aerial Zone” is returned, in which players will have to fight hordes of enemies for valuable rewards. Like last year, Bungie is offering players exclusive Solstice armor sets for their collection.

Each item received has several gradations of quality that will need to be pumped through the passage of both light (for pumping the first levels of armor) and complex activities like “Nightfall”, “Raid” and so on.

Here’s what Bungie writes about it on the game’s official website:

As you can see from the list, some of the challenges will be quite difficult to complete without reliable partners. So if you are interested in improving the armor to the maximum level, we recommend that you get hold of a couple of new fellow guardians as soon as possible, or bring your friends who have not played for a long time into the game.

And according to Bungie itself, this year it will provide some really up-to-date armor that guards will be able to wear for a whole year, until the next Solstice of Heroes 2021:

One of our goals with the Solstice of Heroes armor was to improve the experience of earning over previous years. There won’t be any major armor updates, so once you earn your Majestic set it will be relevant up until next year’s event. The Elemental glows being made into Universal Ornaments will ensure you can use them on any of your high stat armor going forward.

This is just amazing information!

In addition to the event itself, Bungie offers an expanded range of the Eververse store, available only during the event:

And it is worth noting that this time the unique products are really interesting. In addition, during the event, any item related specifically to the Solstice of Heroes, except for the “Iron Severance” finishing move, can be purchased for both silver and bright dust!