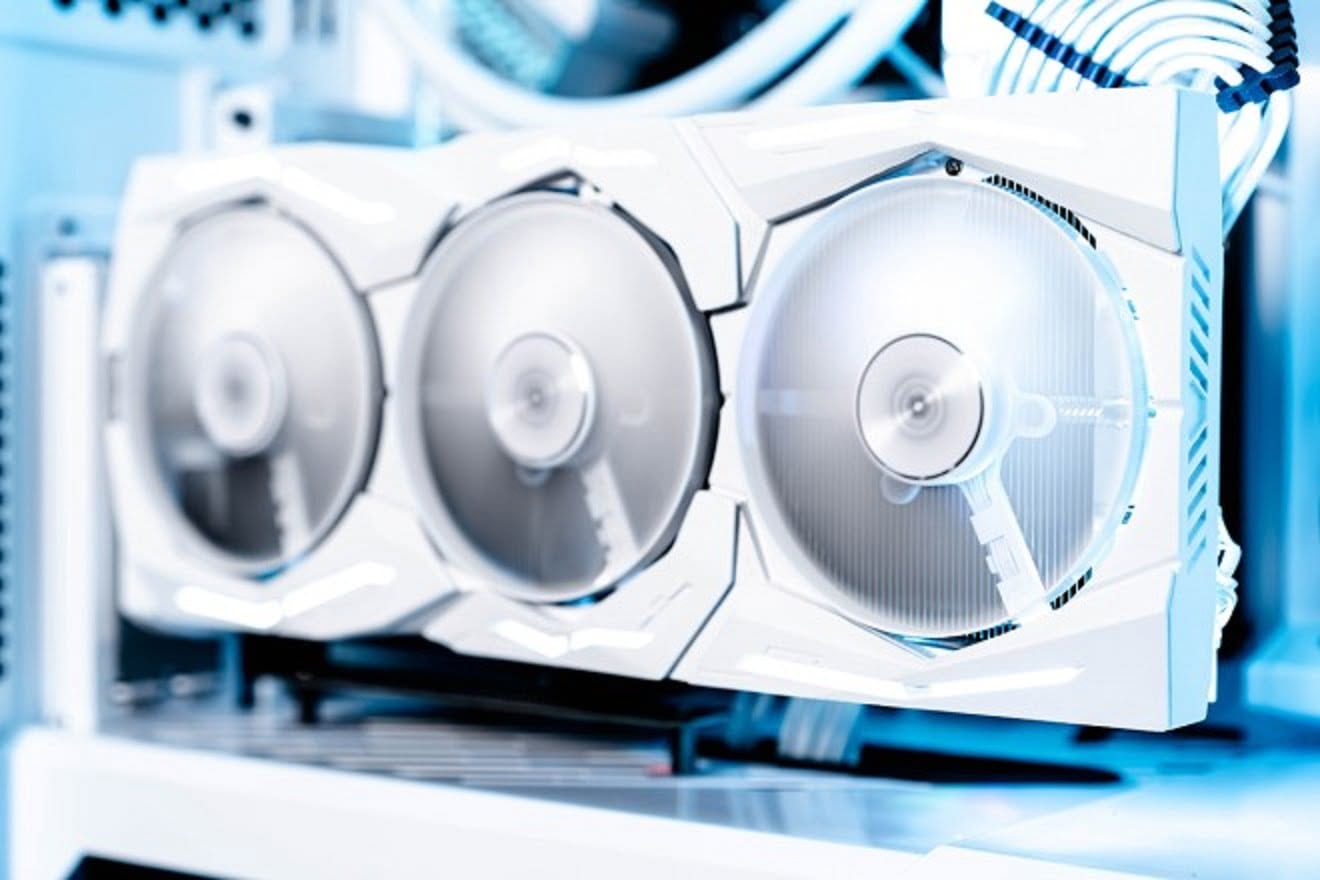 Just a few weeks ago it became known that the Taiwanese company ASUS is developing a white version of the ROG STRIX video card and, apparently, the vendor is already ready for the imminent announcement of the new product.

Of the notable design features, besides of course the snow-white color, you can note the blue backlighting both on the casing and on the backplate.

A similar color is already available in the arsenal of the GALAX HOF series. Moreover, this video card often appears in our materials about the achievements of top overclockers from the HWBot database.

I would like to hope that the new product from ASUS will not lose face and will also be a frequent guest in our news.

As for the price, it is rumored to be an impressive 1,600 euros. But you need to understand that in fact, we are facing more of a fashion product, designed to show what engineers and marketers of ASUS are capable of.

Nov 29, 2019Cath
Review of the first records on the 32-core AMD Ryzen Threadripper 3970X processorRayman Legends is available for free on the Epic Games store