Xiaomi Mi A2 finally got the official Android 10 firmware 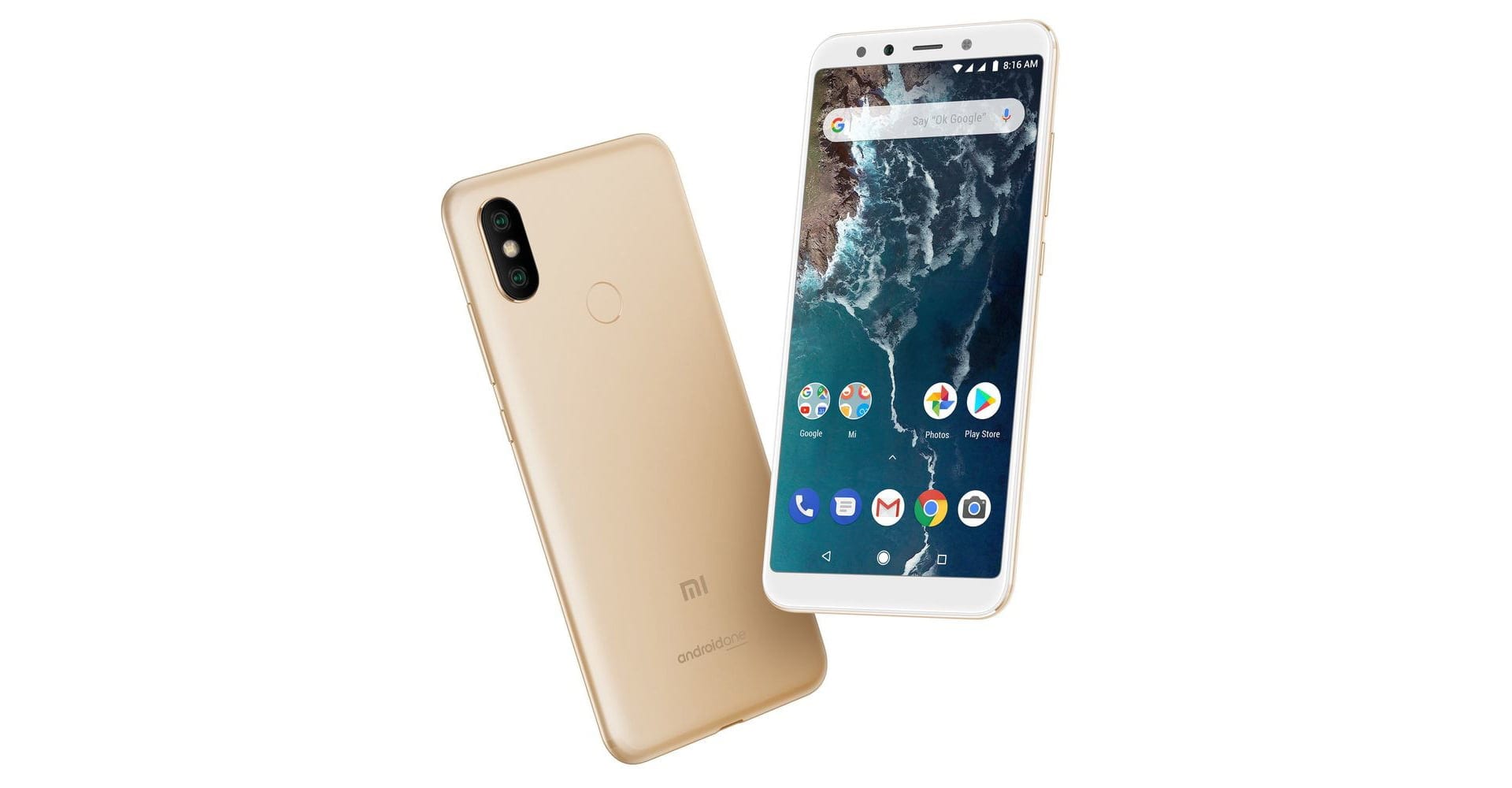 The Xiaomi Mi A2 smartphone was released back in 2018 and at that time was based on the relatively current version of the Android 8.1 operating system. But almost two years have passed since then, and during this time the device received an update to Android 9. By the way, almost immediately after its release.

Nevertheless, the owners of Xiaomi Mi A2 had to wait for the brand new Android 10 for quite a long time. The operating system was released in September 2019 and, in theory, all smartphones released under the “Android One” should have received an update to the current OS as soon as possible. But for some reason (most likely due to being busy developing its own MIUI shell) Xiaomi was in no rush to update the Mi A2 (and much sadder – the Mi A3).

Fortunately, recently “the ice has broken”:

Just a few days ago, we already wrote that the sources of the Android 10 kernel for the Mi A2 and Mi A3 smartphones were spotted on the net, and today, Xiaomi has officially presented Android 10 for the Xiaomi Mi A2.

It should be understood that although the new firmware based on Android 10 is considered stable, it still contains some bugs: Interface glitches and the lack of VoWiFi function.

The deploying of the update is slow enough as always, so if your device still hasn’t received Android 10, don’t worry. Please be patient and wait. The update is coming soon to your smartphone.

Or, you have the option to download and install the update manually:

The firmware weighs 1300MB, and you can download it from this link.

But remember. It is recommended that you back up your data before installing this update.

In addition, we dare to assume that the owners of the current Mi A3 smartphone will not have long to wait for the new OS. Most likely, Android 10 will arrive on their device either later this month or early February.

Jan 13, 2020Cath
Rumors: Xbox Series X will be able to run games developed for PCMotherboards based on AMD B550 and A520 chipsets will be released in the first half of 2020