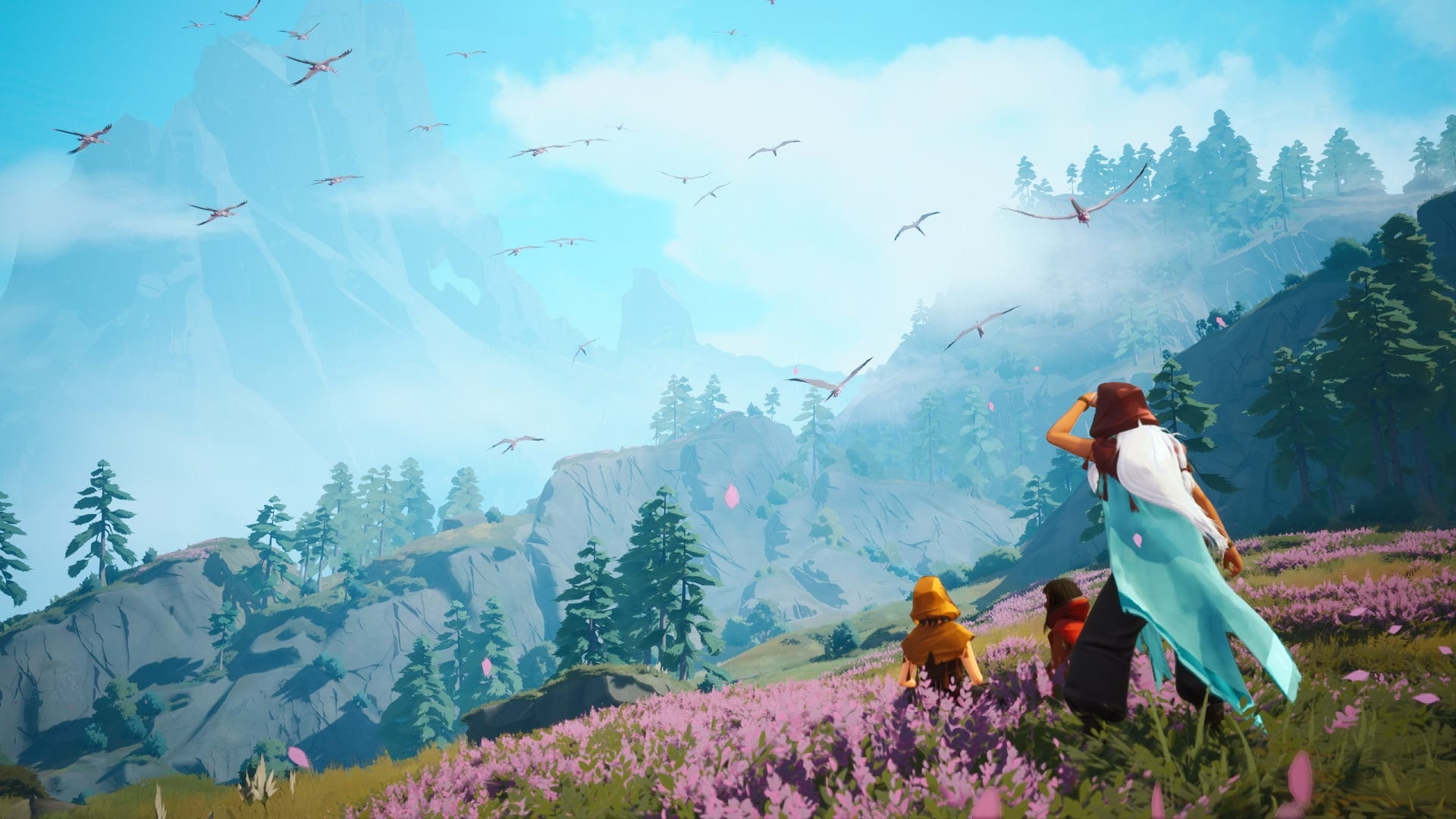 According to information received from relatively reliable source Klobrille, at the upcoming July event dedicated to the Xbox Series X console, the public will be told some details about the fantasy adventure Everwild and, most interestingly, will present a new game from the eminent developers Obsidian Entertainment.

It is very likely that this is a hint that the Obsidian Entertainment team is engaged in one of the projects in the Halo universe. However, it is difficult to draw any conclusions based on unsubstantiated words.

So, treat this information with caution.

The Xbox Series X July event is reportedly part of the Xbox 20/20 series, which aims to provide all the latest and greatest information about the next-generation console, Xbox Game Studios, Game Pass, and xCloud.

According to rumors, the date for the above event is scheduled for July 20, but at the moment we don’t have more accurate information.