At Computex, Bethesda Softworks and NVIDIA announced that Wolfenstein: Youngblood will support ray tracing on PCs. However, we have not received any additional information on what exactly this technology will be used for.

And now, a few days before the release, it became clear why.

In an interview with GamesBeat, executive producer of Swedish company MashineGames Jerk Gustafsson said that ray tracing will not be available at launch, as NVIDIA engineers are still working on its implementation.

“We are working on this with NVIDIA, but raytracing will not be available at launch. Nvidia engineers are still working hard to make the technology look the best it can for our game. An updated date with raytracing has yet to be determined, however, what we’ve seen it will be good. ” – Jerk Gustafsson said.

It won’t be long before the release of the project. Wolfenstein: Youngblood will be released on July 26 on all current platforms. 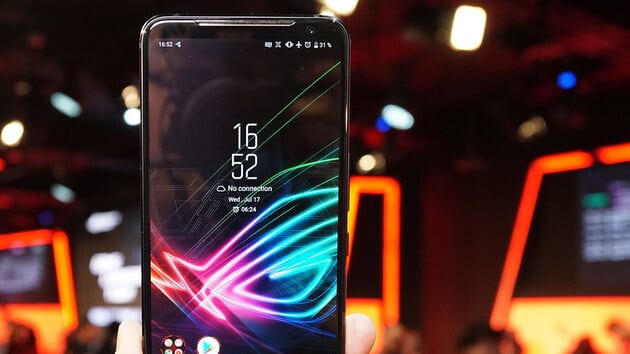