Watch Dogs: Legion will have detailed descriptions of graphical settings and its own built-in benchmark 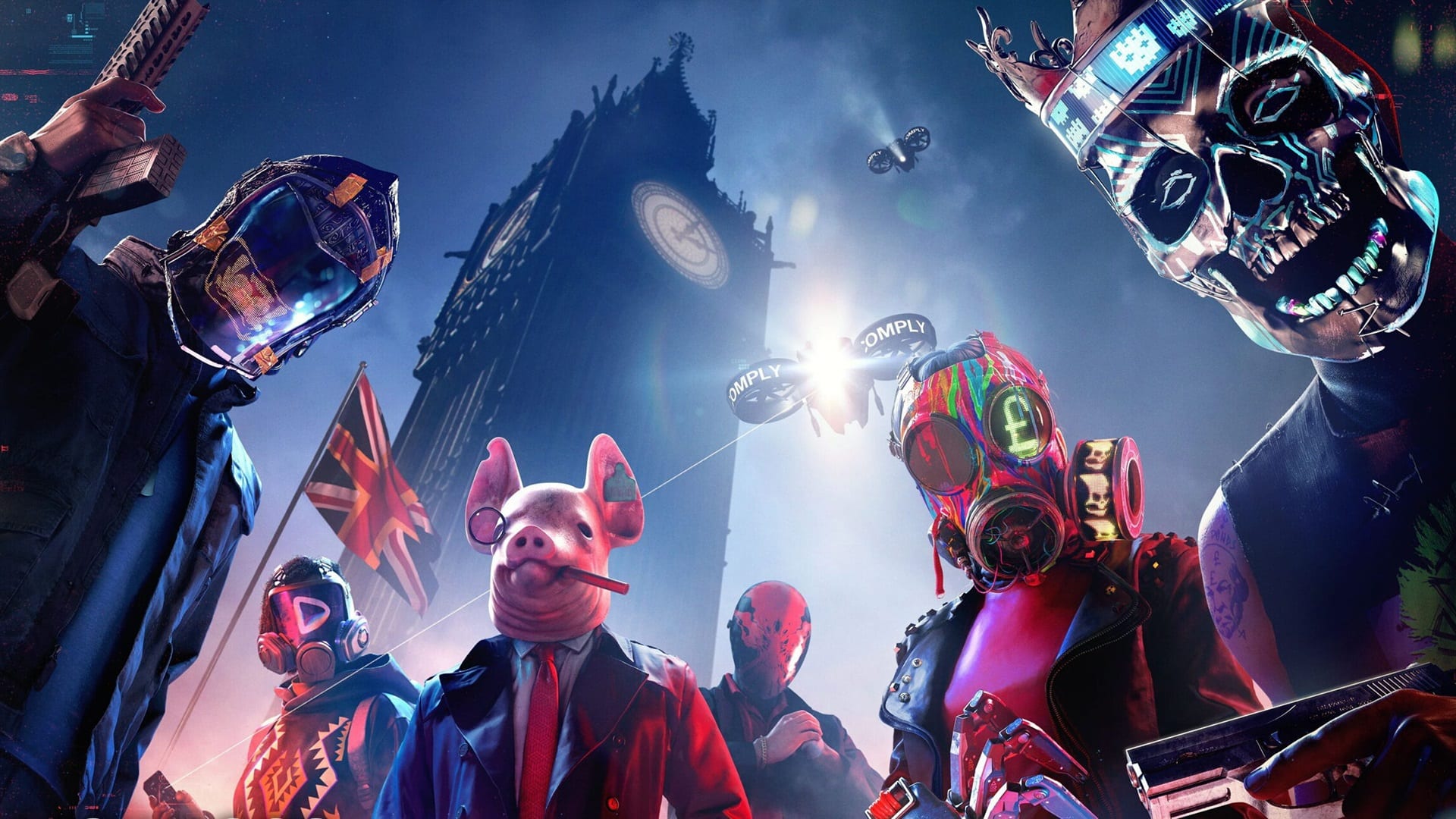 Perhaps what was really missing in the first two parts of the Watch Dogs franchise was the benchmark built into the game. And if the lack of this option did not really affect ordinary gamers, then enthusiasts were worried about this problem quite strongly: it is extremely difficult to get representative results of testing hardware in an open-world game.

However, judging by the video posted on the NGON channel, in the third part of the hacker adventures, its own built-in benchmark will still appear, thanks to which gamers and enthusiasts will finally be able to test their hardware and compare the results obtained.

In addition, the video clearly shows the flexibility of graphics presets and demonstrates how detailed this or that setting is described in the game; you literally chew on how much the options load the CPU or GPU.

The wait for Watch Dogs: Legion is not long. The game will be released on October 29 on PC, PlayStation 4, Xbox One and Google Stadia. Also, Watch Dogs will be available at launch on PlayStation 5 and Xbox Series X and Series S.