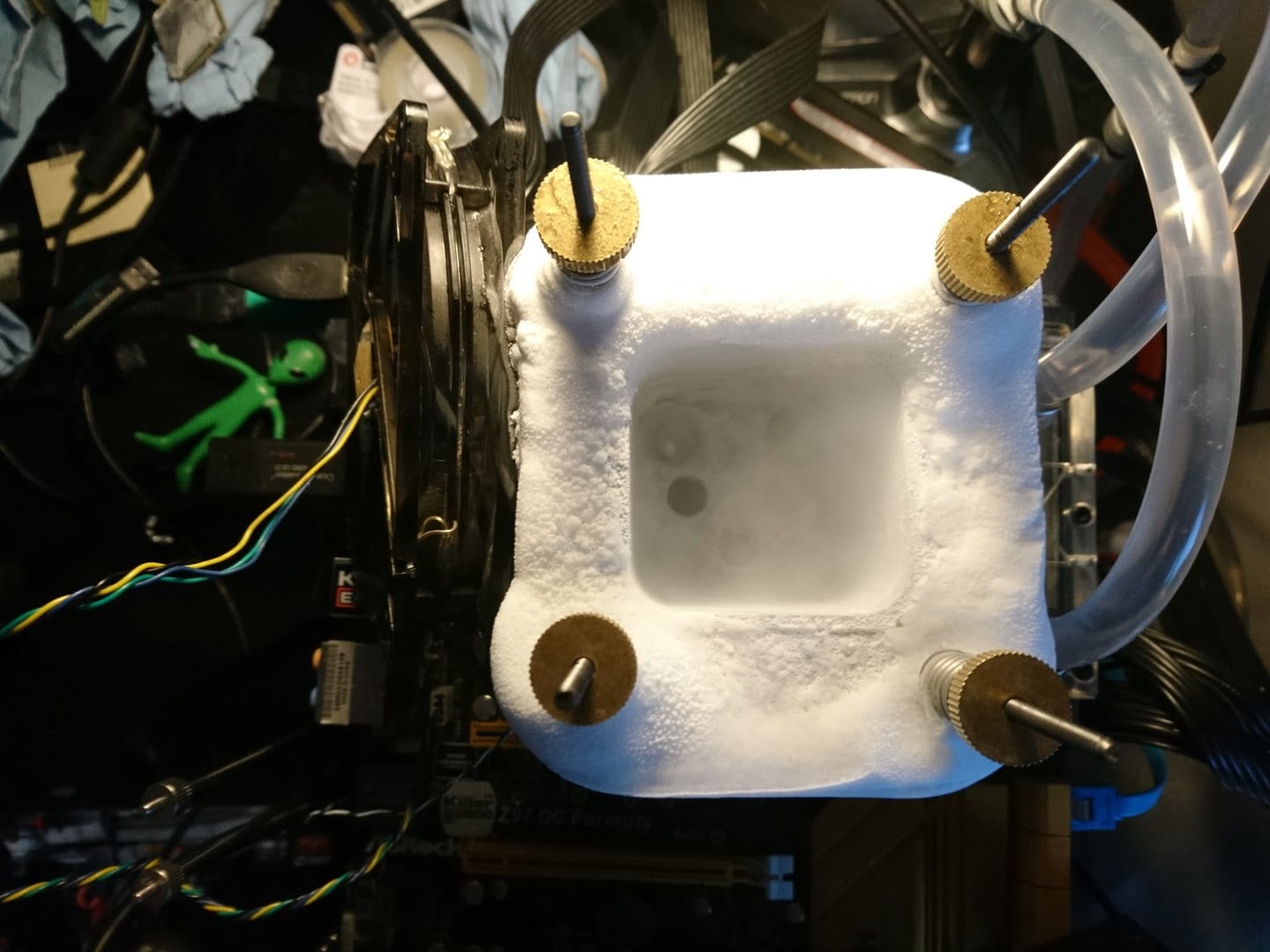 Australian overclocker unityofsaints has broken several records for the Intel Core i5 4690K processor rank. This processor belongs to the not very successful Haswell CPU family on socket 1150. However, unityofsaints eliminated the main drawback of this generation by “scalping the processor” and removing the heat-transfer cover from it.

The enthusiast managed to keep the stability of the processor at frequencies up to 6219MHz for the results in PiFast and SuperPi – 1M and 6199MHz for SuperPi – 32M. These are extremely high rates. Most likely, the processor was selected from several dozen, if not hundreds.

I dare to assume that in the future unityofsaints will return to the Core i5 4690K. The overclocker took only 4th place in the Cinebench R11.5 rank. The processor frequency dropped to 5830 MHz, and the result was 10.02 points:

And, what is even more annoying – 2nd place in Cinebench R15 with a result of 934 points obtained at a frequency of 5872 MHz:

The Australian enthusiast had a fairly productive bench session. It remains only to wish him to achieve the rest of the first couple of places in the render benchmarks.