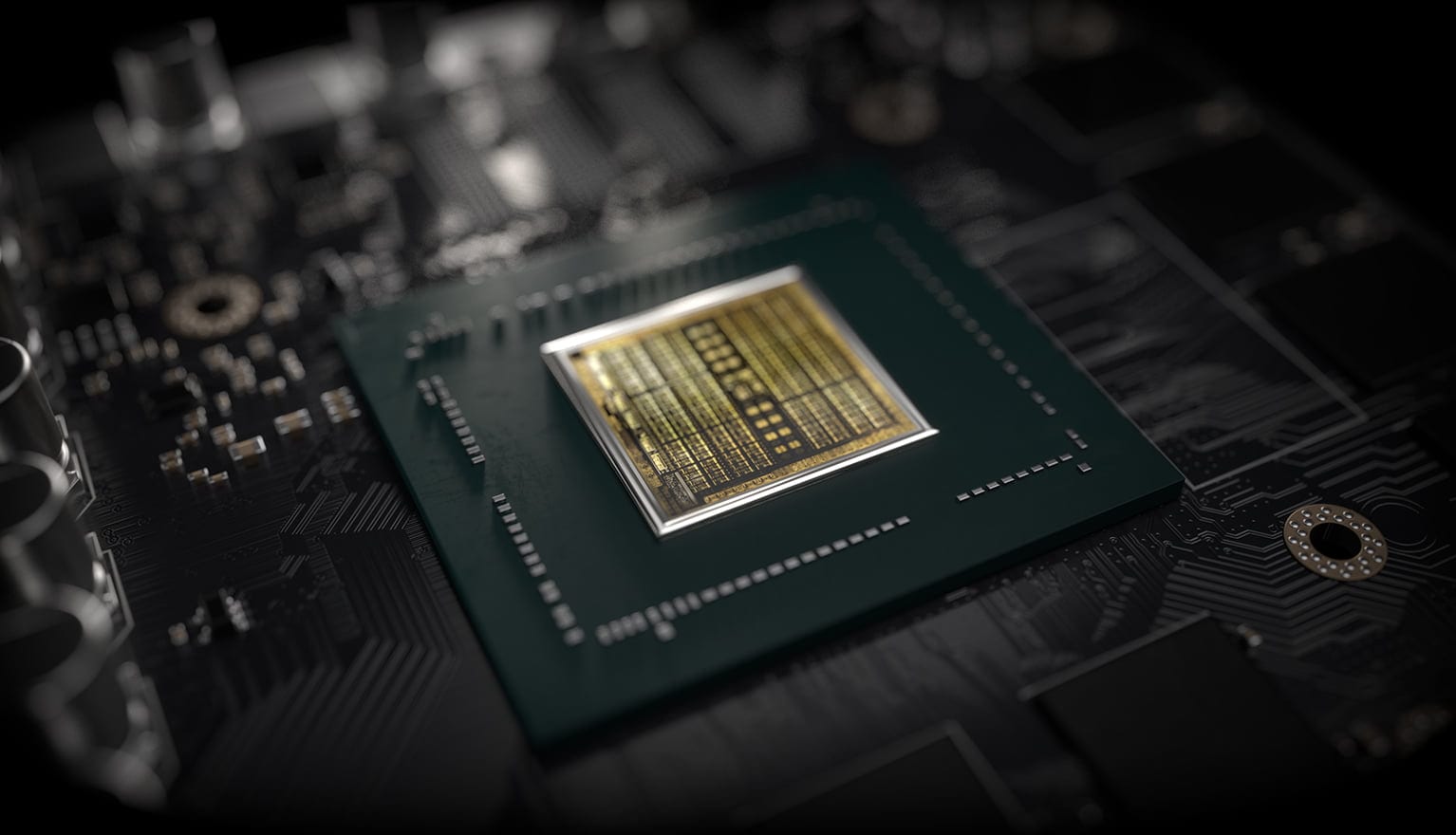 According to the information received, the first unknown NVIDIA graphics card is equipped with 7552 stream processors operating at a frequency of 1110 MHz. The second card received 6912 SPs, with a frequency of 1010 MHz.

Moreover, if in the first case the card was limited to “only” 24 gigabytes of video memory, then in the second its volume reached an amazing 47GB!

Most likely, we have before us test samples of representatives of the NVIDIA TESLA family of highly specialized accelerators, however, it is possible that they may turn out to be the future flagship of the NVIDIA TITAN line and its slightly cut version called GeForce RTX 3080 Ti, respectively.

As for performance, at the frequencies described above, the video card with 7552 SP has bypassed the current version of the TITAN RTX card by 40%. And this is a pretty impressive result. After all, as I already wrote above, in front of us, if this leak nevertheless turns out to be true, only engineering samples and production copies will receive much higher clock frequencies.

Tentatively, the announcement of new video cards from NVIDIA should take place this spring. However, it is possible that due to the coronavirus pandemic, Jen-Hsun Huang may postpone this event until this summer.